David Warner Created History As He Became The Fastest Australian To 5000 ODI Runs By Achieving It In His 115th Innings During The Clash Against India At The Wankhede Stadium In Mumbai.

David Warner was surviving a testing spell from the Indian new ball bowlers in Australia's chase of 256. While skipper Aaron Finch was batting confidently and finding the gaps, Warner was struggling to time the ball. In the sixth over bowled by Shardul Thakur, he was given out caught behind as he looked to pull a short ball down the leg side. With just one second remaining, he opted for the review and replays showed a flat line which indicated no edge. Warner carried on and in the seventh over bowled by Jasprit Bumrah, he achieved history. Bumrah bowled a short ball and Warner dispatched the pull shot to the deep square leg fence. 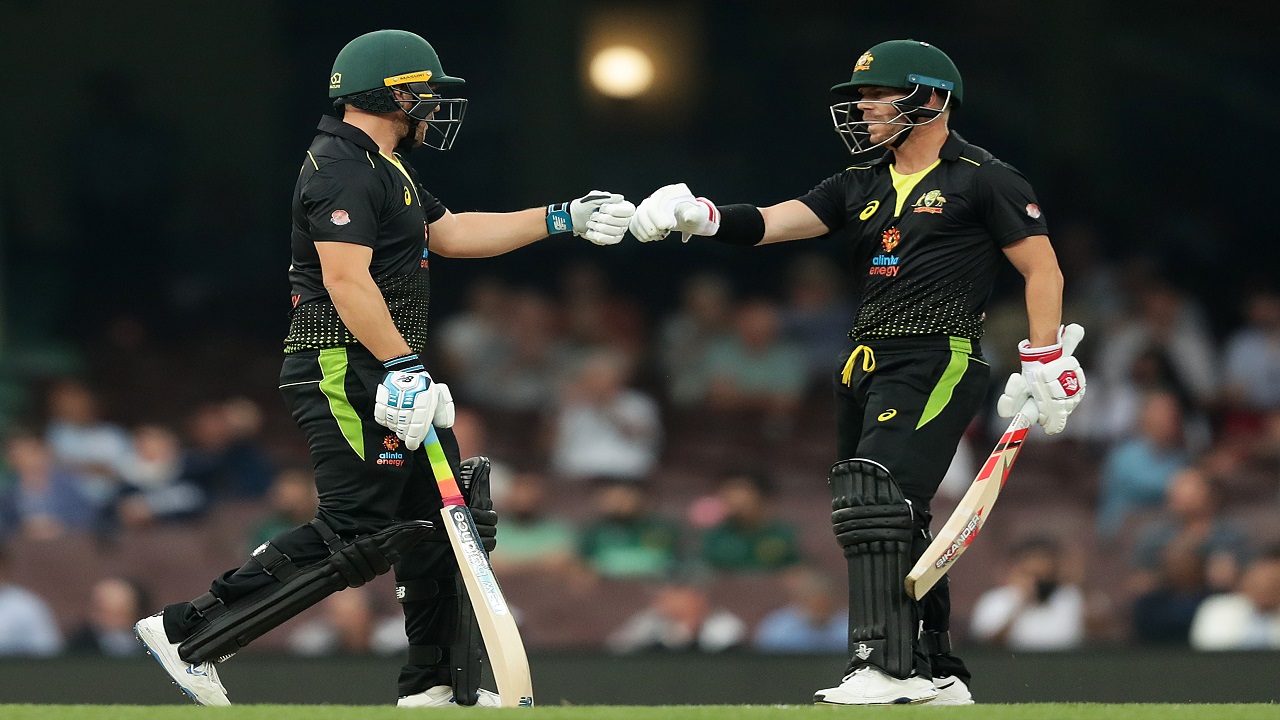 The previous fastest Australian to reach 5000 runs was Dean Jones who took 128 innings. Opening Stand Pulverises India Finch and Warner gave Australia a rousing start in their chase of 256 in Mumbai. Both batsmen were in fine form and they notched up the fifty-run opening stand in just the eighth over. The Finch-Warner combination now had stands of 70, 231, 66, 61 and now this partnership in Mumbai. Only one other opening combination had so many consecutive fifty-plus opening stands against India in ODIs and that was Saeed Anwar & Aamer Sohail for Pakistan. Between 1994 and 1996, the duo strung stands of 77, 96, 58, 84, 144 & 77 in as many ODIs.

Warner continued his great form of the past one year as he notched up his 21st fifty and skipper Finch also joined him with a fabulous fifty to put Australia on course in their chase of 256.