Steve Smith And David Warner Will Be Ready For Whatever South African Crowds Throw At Them When The Australia Batsmen Return To The Nation Two Years After The Ball-tampering Scandal, According To Pacer Josh Hazlewood.

"Steve and Dave have ticked off pretty much every box since coming back," Hazlewood told reporters in Sydney on Thursday. "It's just another one of those and I don't think it'll faze them one bit. They probably play better when it's like this. It's nothing we haven't experienced before ... we'll be fine." 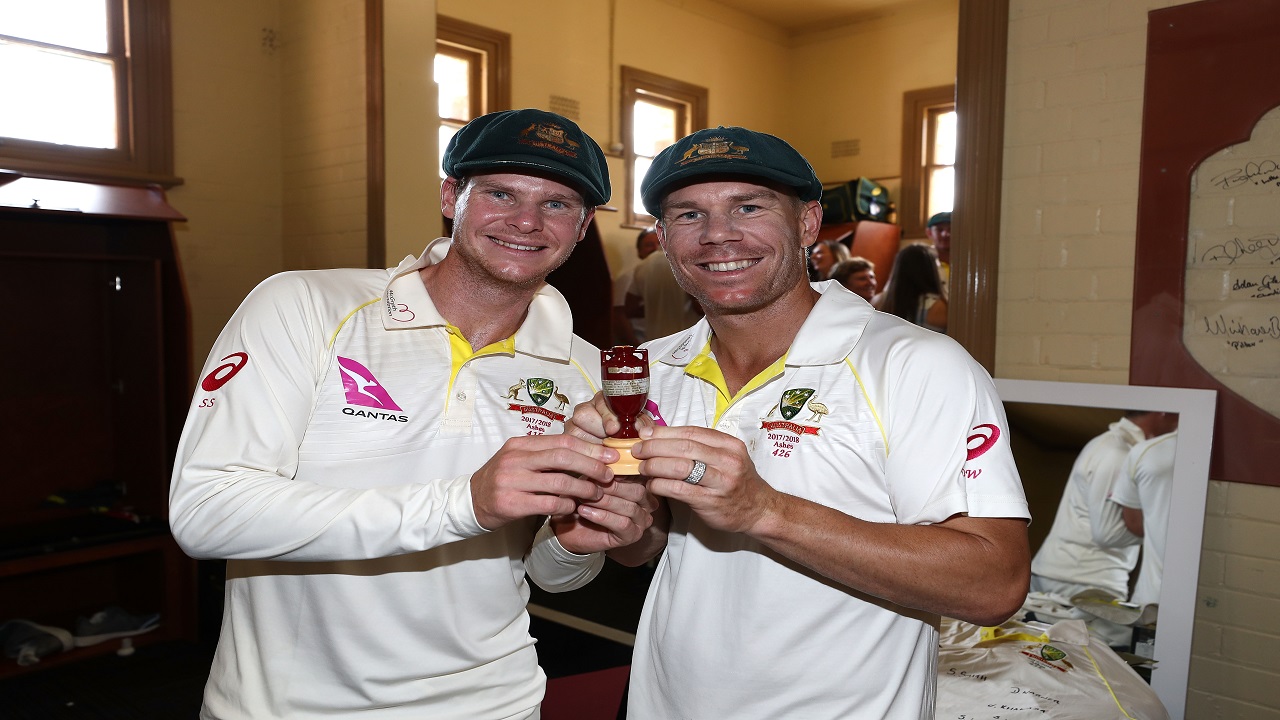 Steve Smith had a wonderful Ashes while David Warner was in fine form in the 2019/20 home summer. (Image credit: Getty Images)

Both Smith and Warner have thrived since returning to the national fold after their bans expired last March. Smith played a leading role in Australia's retention of the Ashes while Warner was awarded the Allan Border Medal for the third time on Monday as the country's top cricketer in 2019. Local media have reported that the head of the national players' union will tour with the side in South Africa to offer extra support for the players. Hazlewood said Smith and Warner would not need to be shielded.

"They'll probably try to take as much heat as they can actually, try to keep the young guys out of the spotlight," added the paceman. Hazlewood said engaging positively with fans was the best way to defuse them. "Join in and try to have a good time with them. Often when you do that, they end up being on your side after a couple of overs," he said. "It is when you fight them that it becomes to and fro, and quite abusive. Ride the storm and go along with it."