England County Season Postponed To May 28 Due To Coronavirus Pandemic

The England County Season Has Been Postponed To May 28 In The Wake Of The Coronavirus Pandemic While The Three-Test Series Against West Indies As Well As The Women's Series Against India Are Also In Limbo.

The seven-week delay would give the England and Wales Cricket Board review the position and make further decisions as the UK situation unfolds. (Photo Credit: Getty Images)

The England and Wales Cricket Board announced the suspension of all professional cricket till May 28 due to the coronavirus pandemic. The announcement means that the County season, which was supposed to begin in the first week of April, will now be postponed while all recreational cricket which was played prior to the season was already cancelled in the wake of the coronavirus pandemic. In a statement released by the England and Wales Cricket Board (ECB), it said, "It was agreed that, given the current information available, a seven-week delay to the start of the season is the most appropriate approach. Close liaison with the Government will continue, with discussions on the potential of starting the season behind closed doors and giving sports fans the opportunity to live broadcast action. The potential for reduced versions of competitions, should the season become further truncated, will also be discussed."

The seven-week delay would give the England and Wales Cricket Board review the position and make further decisions as the UK situation unfolds. The United Kingdom currently has close to 4000 cases while 177 people have been reported dead in the coronavirus pandemic that has decimated sporting calendars. ECB Chief Executive Officer Tom Harrison said that the priority of the Board was to look after the well-being of the athletes first.

"The decision to delay the start of the season has been essential, given the circumstances the nation faces. I am reassured by the collaborative effort from across the game that together, we will make the very best of whatever length of season we are able to safely schedule in the coming months. Critically, we can also remain as flexible and adaptable as possible, within the obvious restrictions we face," Harrison said.

Last week, England's tour of Sri Lanka was postponed in view of the rising threat of the pandemic. The Board also announced that it is working on three new options, including the three-Test series against West Indies, the T20 Cup and the women's schedule against India, for a possible start in June, July or August. However, the delay of the County season now puts major question marks on England's three-Test tour of West Indies. 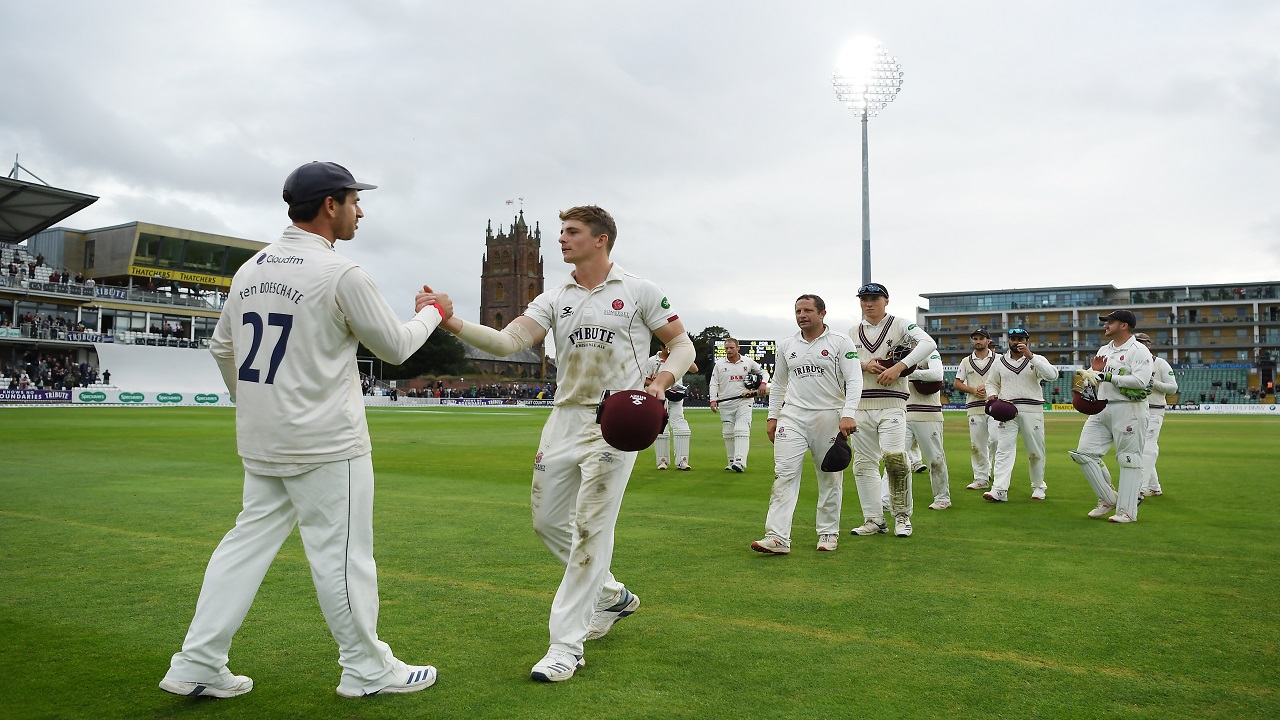 The England County season has now been postponed due to the coronavirus pandemic. (Image credit: Getty Images)

The West Indies had proposed hosting the three-Test series in the Caribbean, with the series in the United Kingdom due to be played at The Oval, Edgbaston and Lord's, starting on June 4. Jonny Grave, Cricket West Indies CEO told to ESPNCricinfo that the effort was to preserve the calendar of the Future Tours Program.

"I've spoken to Tom Harrison a couple of times in the last few days and assured him that we will be as flexible, supportive and helpful as possible, To that end, yes, we have offered to host the series here in the Caribbean if that is deemed helpful. The ECB would retain all commercial and broadcast rights. This is not about us trying to take advantage of the situation. It's about the cricket community working together at a difficult time for everyone and, one of the many great things about the Caribbean is, we can play cricket all year round. There has long been a special relationship between the cricket communities in the Caribbean and England and we wanted to make it clear we will do everything we can to help," Grave said.

England's cricketing summer includes limited-overs matches against Australia in July, Tests and T20s with Pakistan across August and early September, and three ODIs against Ireland - the future of which are all uncertain due to the coronavirus.