England's Fortunes In The Last Two ICC Events, Which Was The 2019 World Cup And In The Women's World T20, Has Been Extremely Contrasting With The Win In 2019 Coming Via A Tie And The 2020 Result Coming Through An Abandoned Game In Sydney.

England were eliminated from the semi-final of the ICC Women's World T20 as they finished lower in the points table following their washout against India at the Sydney Cricket Ground. (Photo Credit: Getty Images)

England's fortunes in the last two ICC events have been on the contrasting ends of the spectrum. In the 2019 ICC Cricket World Cup 2019 final against New Zealand, they managed to win the title in a pulsating encounter while the 2020 ICC Women's World T20 semi-final clash against India at the Sydney Cricket Ground was at the opposite end of the result as they were eliminated from the ICC Women's World T20 with the match getting abandoned due to heavy rain. The common thing in both the results in the ICC tournaments was a technicality which gave them the win or eliminated them from the tournament. In the 2019 ICC World Cup final against New Zealand, the match reached a tense epoch as Ben Stokes helped England level the match in regulation period.

When it came to the Super Over, that was also tied. However, England were declared the winners as they had scored more boundaries than New Zealand. The end result was the match was declared a tie but England won on a technicality which was superior boundary count. Thus, England won the World Cup by zero runs. The outcry of the result that followed was such that the International Cricket Council had to get rid of the boundary count rule. 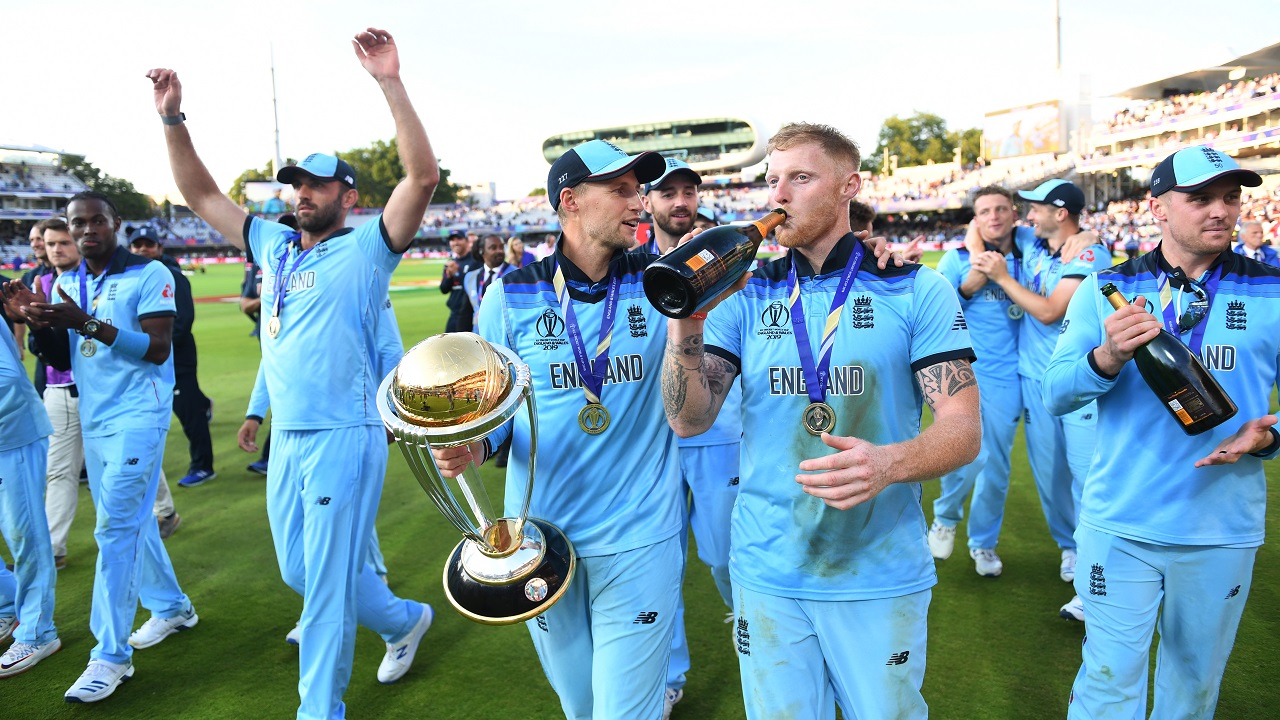 Instead, if a super over is tied, there will be another super over. Thus, it comes as a poetic turnaround when it came to the ICC Women's World T20 semi-final. India, who had topped the group after winning all their games, faced England who finished second in the group with the same number of wins as South Africa. However, the Proteas had one extra point due to the abandoned game against the West Indies and heading into the semi-final, the technicality was that an abandoned game would see India progress to the final as they finished higher in the points table than England.

On the day of the match, Sydney was lashed with rain and it refused to relent. The match was abandoned and thus, in a cruel twist of fate, England lost the semi-final by zero runs but they were eliminated as they finished lower in the points table than India. In the end, the loss to South Africa in the league stages proved to be tournament-defining. In the end, the rain rule 28 years ago which had hurt South Africa against England in Sydney came back to haunt England.

One can argue about the botches ICC had committed when it came to rescheduling or not having a reserve day in the Women's World T20. However, at the end of the day, India were rewarded for winning all their league games while England's league game loss to South Africa proved crucial. Thus, the summary of the England team in ICC tournaments - won the World Cup by zero runs. Lost the ICC Women's World T20 semifinal by zero runs.