England Tour Of Sri Lanka Postponed Due To Coronavirus Pandemic, No Annoucement Of Future Dates

The Coronavirus Pandemic Continues To Wreck Sports All Over The World With England's Two-Test Tour Of Sri Lanka Now Postponed After Late-night Discussions Between The England And Wales Cricket Board As Well As The Sri Lanka Cricket Board.

Joe Root's England cricket team will be returning back home from the Sri Lanka tour due to the Coronavirus pandemic. (Photo Credit: Getty Images)

The coronavirus pandemic is now affecting cricket big time. After the Indian Premier League was postponed to April 15, England's two-Test series against Sri Lanka which was scheduled to begin next week has been postponed due to the coronavirus. In a statement released by the England and Wales Cricket Board, it read, "Due to the Covid-19 pandemic worsening globally, and after discussions with Sri Lanka Cricket, we have today made the decision to return our players to the U.K and postpone the forthcoming Test series between Sri Lanka and England. At this time, the physical and mental wellbeing of our players and support teams is paramount. We will now look to bring them home to their families as soon as possible. These are completely unprecedented times, and decisions like this go beyond cricket. We would like to thank our colleagues at Sri Lanka Cricket for their outstanding support and assistance throughout this situation. We look forward to returning to Sri Lanka in the very near future to fulfil this important Test series."

The England and Wales Cricket Board have not cancelled the series in the wake of the coronavirus but have requested a postponment for the tour. However, how will they slot in the series amidst a cramped calendar will be worth reviewing. England have a cramped home summer and there are only two slots available after the end of the ICC World T20 which will take place in Australia in October and also during the Christmas break.

While the Christmas option might not be so tempting, England could return to Sri Lanka in November in order to finish the two-Tests that are part of the ICC World Test Championships. Sri Lanka has reported two positive cases of the Coronavirus which is significantly less than that of England, but the main factor was the cancellation of international travel in the wake of the coronavirus resulted in England wanting to get home quickly. In addition, most of the foreign players in the Pakistan Super League are also returning home while the World XI vs Asia XI matches scheduled in Mirpur, Bangladesh have also been postponed.

The BCCI has suspended the 2020 edition of the Indian Premier League to April 15 due to the coronavirus outbreak and in a statement, it expressed concern and sensitivity about all its stakeholders, and public health in general while it took all necessary steps to ensure that, all people related to IPL including fans have a safe cricketing experience. The BCCI has said it will work closely with the Government of India along with the Ministry of Youth Affairs and Sports, Ministry of Health and Family Welfare and all other relevant Central and State Government departments in this regard. All the franchisees have been informed of the decision, according to various media reports. 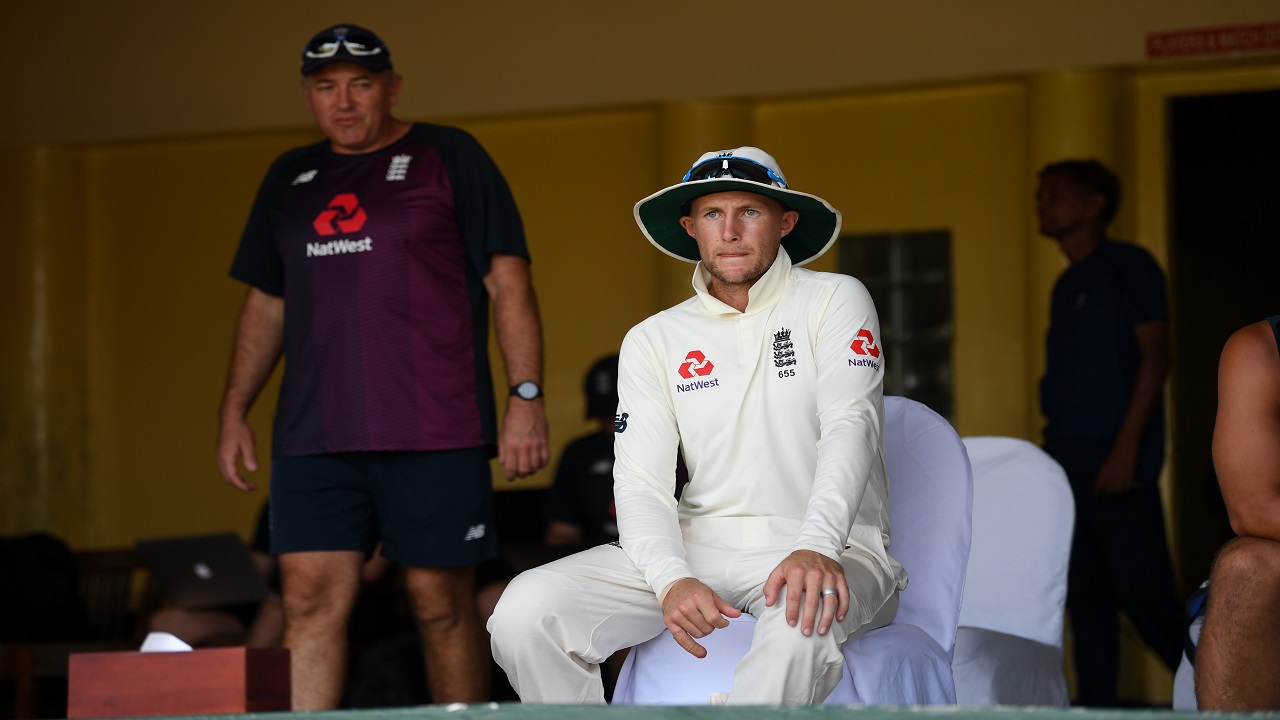 Sri Lanka has two positive cases of coronavirus in the country, which is significantly lower than England. (Image credit: Getty Images)

Manish Sisodia, the deputy chief minister of Delhi, has announced that no IPL games will take place in Delhi in the wake of the Coronavirus outbreak and that all sporting events in the city will be cancelled. The coronavirus pandemic has cast a big cloud over the 2020 edition of the Indian Premier League. With the disease now stopping or affecting sporting events all over the globe, the fate of the IPL is uncertain. There will be a meeting of the IPL Governing Council in Mumbai on Saturday and there will be a decision taken on what could be the logistics after April 15.

In a circular issued by the Delhi government, it stated that, "All sports gatherings (including IPL), conferences, seminars beyond 200 people are prohibited in NCT of Delhi for the purpose of prevention and control of the outbreak of epidemic disease namely COVID-19." A closed-door IPL seems like a real possibility now but even a postponement cannot be ruled out given that 60-odd overseas recruits won't be available to ply their trade, at least in the intial stages of the event starting March 29 in Mumbai. For the first time in recent memory, India has suspended all visas. There are a few exceptions. Officials from the United Nations, the WHO and other diplomats will continue to get the Indian visas. The traffic on the international land borders have also been restricted.