Ashley Giles, The Head Of English Cricket, Has Hinted That The Three-Test Series Against The West Indies Which Begins On June 4 Could Be Delayed Due To The Coronavirus Pandemic.

England cricket chief Ashley Giles has hinted that the series could be postponed even further but they are determined to ensure that no cricket is lost (Photo Credit: Getty Images)

The coronavirus pandemic in the United Kingdom has caused tremendous havoc, with over 65000 positive cases and close to 8000 deaths. The coronavirus has not spared the United Kingdom's top leaders, with British Prime Minister Boris Johnson having spent a couple of days in the ICU due to the coronavirus while Prince Charles is slowly making a recovery. When it comes to sports, the Premier League in the country has been suspended while all forms of professional cricket are under total lockdown until May 28 due to the coronavirus. This has cast a massive shadow on England's upcoming three-match Test series against the West Indies which is scheduled to begin on June 4 and is part of the ICC World Test Championships. The first Test was supposed to begin at The Oval on June 4 and will also include matches in Edgbaston and Lord's.

However, England cricket chief Ashley Giles has hinted that the series could be postponed even further but they are determined to ensure that no cricket is lost. "The deadline of May 28 still stands but it’s looking less and less likely that we’re going to be out there in June. We have to look at alternatives. We are looking at scenarios where we can push those matches back as far as possible without losing any cricket. Whether eventually games start falling off the calendar right now we don’t know. If we can’t get it all, it's really important we work in partnership with all the other boards to fulfil those fixtures but with a priority on keeping people safe," Giles said.

Australia's tour to Bangladesh was postponed due to the coronavirus pandemic while England's tour of Sri Lanka, as well as Bangladesh's one Test against Pakistan and Australia's limited overs series in New Zealand have all fallen prey to the coronavirus pandemic. Squeezing all these series in a limited time frame would now represent a huge challenge for the International Cricket Council (ICC). 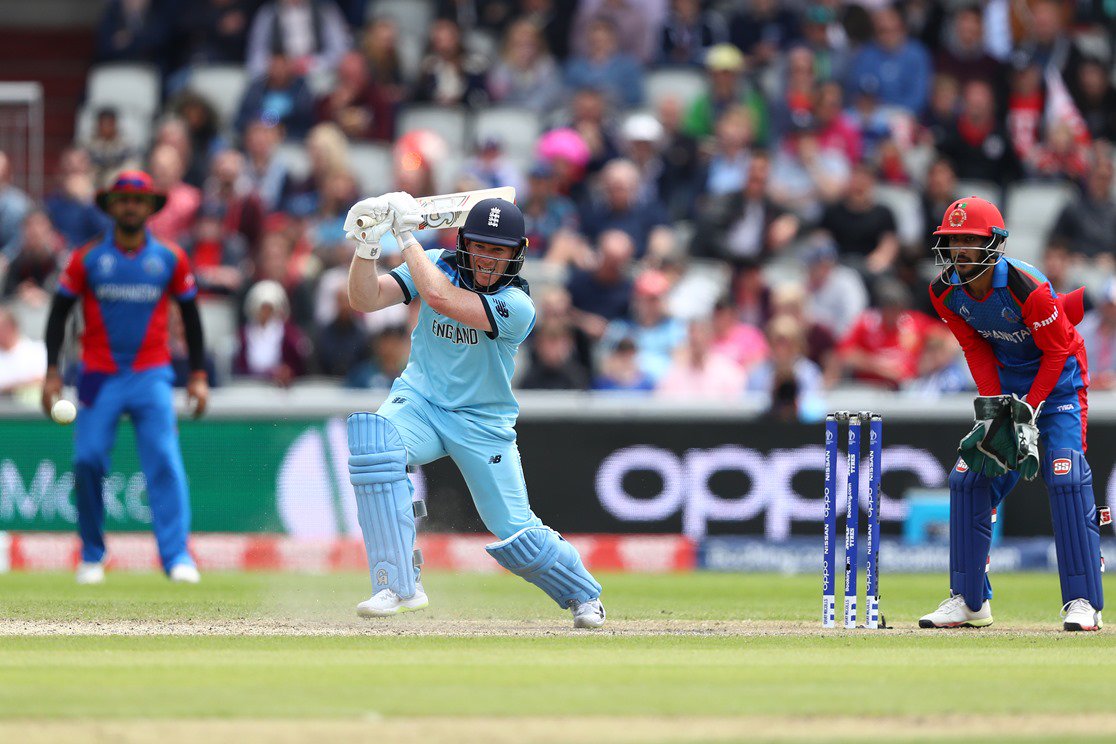 Recently, England's World Cup winning skipper Eoin Morgan said he is open to England fielding two teams on the same day at separate venues if the coronavirus outbreak leads to a compressed home international season. He cited the example that Joe Root's Test team could face either West Indies or Pakistan, who are both due to arrive for three-match series, while Morgan's white-ball side take on Australia in 50-over and Twenty20 matches scheduled in July. "I see every option being viable during this extraordinary time. Certainly I've never experienced anything like it and I don't think anyone else has. I think the serious nature of the situation economically and financially for the game is something that we have never come across," Morgan said.

Now, Giles has also echoed a similar sentiment. "We have got enough depth where we can split our resources but we haven't got that far," he said. The lockdown means players cannot go directly into international cricket as they will require a couple of warm-up games in order to get back into rhythm. They would also have to get back to training and exercising at the venues in order to build strength. In the past, there have been intra-squad matches that have helped players adjust to playing conditions. Justin Langer's Australia played a similar game before the Ashes while England did the same before the World T20 in 2010 in the Caribbean.

"From a playing point of view certainly, I think we’ll need to play a couple of warm-up games. They could be behind closed doors, they could be among England players – none of us really know until we get there," Giles said.