Glenn Maxwell Has Opened Up On The Level Of Mental Exhaustion That Had Forced Him To Take A Break From International Cricket For A Couple Of Months And He Revealed That He Had Hoped For A Broken Arm During The 2019 ICC World Cup.

Glenn Maxwell and Shaun Marsh were batting in the nets ahead of their 2019 ICC Cricket World Cup clash against South Africa. During the session, both were hit on the arm by a short ball and they had gone to the hospital to get some scans done. When Glenn Maxwell was in the hospital, he was hoping to get the news that his arm 'would be broken' and that he would have an 'easy escape' from international cricket. Not many knew it, but after scoring a fifty against Sri Lanka in a Twenty20 International, Glenn Maxwell would take a break from cricket due to mental health reasons and his example was hailed by many cricketers who termed it a brave move.

Speaking in a podcast hosted by Australian TV presenter Neroli Meadows, Maxwell opened up on the chapter in his life where he was laid low by depression. "We went to the hospital together and we were both sitting there, I think both hoping for opposite news. When I got hit, I was angry and a part of me was hoping (my arm) was broken. I was like 'this is it, I just need a break'... I was thinking about things I could do on the way back to snap it. I had anger at other people and it didn't make sense, but I was angry at myself for not being able to produce at all this World Cup. I thought it would've been an easy escape because I felt like I was going to get dropped at some stage and I thought maybe this is the way," Maxwell said.

The dashing right-hander, dubbed the 'Big Show', said he was not enjoying taking an international attack down after scoring a fifty. Maxwell decided to divulge it to the team after the end of the second Twenty20 International against Sri Lanka and he opened up on how he did it. "I was about to announce it to the group, they had no idea what was going on, I didn't even tell (Aaron) Finchy. I didn't want them to be distracted by what was going on with me. I went over to him (Finch) and said 'I'm done, I'm going to have a bit of time off', and he said he noticed something was up. Once I told him, he was like, 'brave decision, well done'. Once everyone left, I broke down into tears, it was more...that was the first time I showed any emotion...since the World Cup," Maxwell said.

Revealing The Toll Of Depression

Many people hailed his decision, including Indian cricket team skipper Virat Kohli who himself said that he was mentally at a low point after his failure in the 2014 England tour. Maxwell's move allowed other cricketers to take a break from cricket due to mental health issues, including several women cricketers in the Big Bash League. 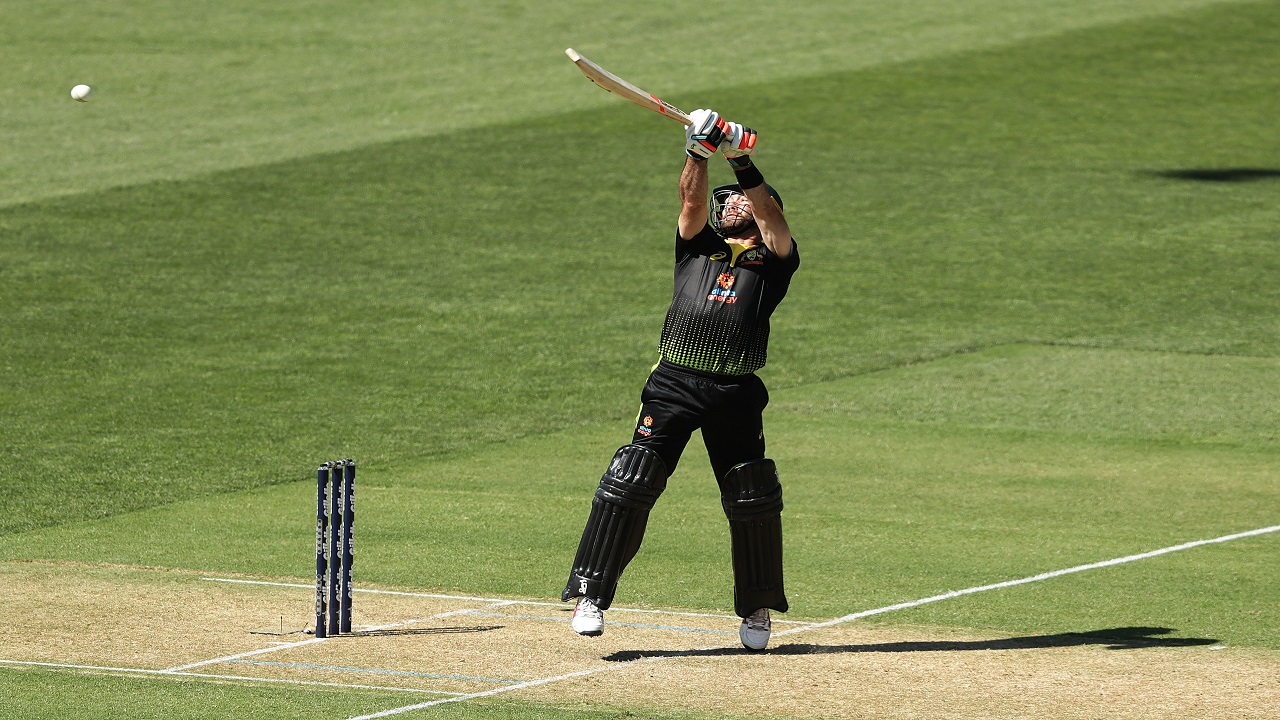 Glenn Maxwell made a comeback to the Big Bash League and was snapped up for a record bid by the IPL. (Image credit: Getty Images)

Speaking to ESPNCricinfo, Maxwell opened up on his mental state and highlighted the reason why he had to step away from the game. "I was pretty cooked when I decided to take the time off. Big reason why I did take that time away is I was pretty mentally and physically ruined. I think it was eight months on the road, living out of a suitcase and that probably had been going on for four or five years, just constantly on the road and it all just caught up with me at that time. I really want to thank Cricket Australia, Cricket Victoria and the Stars for giving me that space and allowing me to have that time away from the game and get myself right," Maxwell said.

Also Read | 'Physically And Mentally, I Was Ruined' - Glenn Maxwell Opens Up On His Mental Health State

Maxwell said it was his girlfriend, who first noticed the change in him. "It was actually my partner who suggested I speak to someone, she was the first one who noticed it, so I should probably thank her as well. Once I had that initial conversation it was a big weight off my shoulders. My girlfriend was probably No. 1, it wasn't an easy job for her to deal with me going through my mood swings for the first few weeks, but Michael Lloyd was the guy I had the initial conversation with, he's been someone who I've confided in since back in the academy days, so I've known him for well over a decade now," Maxwell said.