Rahul Dravid Turned 47 On January 11 And Rajasthan Royals, The IPL Franchise Paid Him The Ultimate Tribute By Comparing Him With Amitabh Bachchan In His Iconic Film Deewar.

Rahul Dravid was one of the greatest No.3 players for India during the first part of the new decade. (Photo Credit: Rajasthan Royals Facebook)

Rahul Dravid turned 47 on January 11. On his birthday, there have been plenty of tributes from cricketers and boards from all over the world, hailing his contributions to the world of cricket. However, the tribute done by Rajasthan Royals, the Indian Premier League franchise, has gone viral. In a photo shared on their Facebook page, the Rajasthan Royals put out of a photo of Dravid and labelled it Deewar - The Wall with the caption mere paas technique hai (I have technique). The tribute, in the form of a filmi poster is similar to Amitabh Bachchan's poster used in the iconic Bollywood film Deewar, which was released in 1975.

In one of the posters, Bachchan is seen with a side pose wearing a red shirt with Shashi Kapoor in the background holding a gun. The poster, which is presented in the form of a painting of the two superstars and main protagonists of the film, was one of the most popular posters used in that time. Deewar is a film that is remembered for giving Hindi cinema some iconic dialogues which are remembered even today, very similar to how Dravid's career was.

Dravid made his debut in 1996 at Lord's against England and in a stellar 16-year career, he shattered many records. In 164 Tests, he smashed 13288 runs with an average of 52.31 while in 344 ODIs, he hit 10889 runs at an average of 39.16. He hit 36 centuries in Tests and 12 in ODIs while in his only Twenty20 International which he played against England in 2011 in Old Trafford, he is best remembered for memorably hitting left-arm spinner Samit Patel for three consecutive sixes.

The Pillars Of Indian Cricket

Dravid played a key role in India breaking their tag of Tigers at home and Lambs abroad during the first decade of the new millennium. In the Adelaide Test against Australia in 2003, Dravid smashed 233 and an unbeaten 72 as India won a Test in Australia after 22 years. Dravid smashed 619 runs in the series as India managed to hold Australia 1-1. Against Pakistan, Dravid blasted 270 in Rawalpindi as India managed to win a series for the first time in Pakistan. Dravid became the first player to hit a century in all nine Test playing countries while in ODIs, he became one of the most reliable wicketkeeper batsman under Sourav Ganguly's tenure. 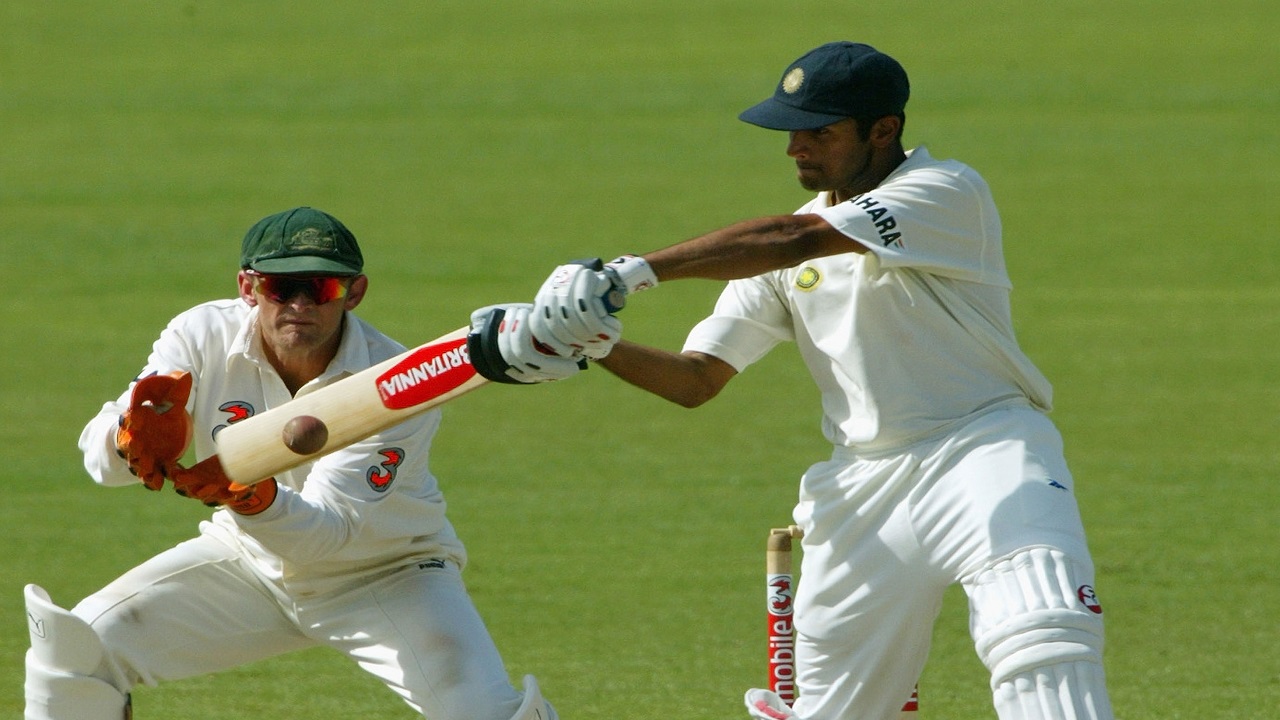 Rahul Dravid helped India win in Australia and also a series in Pakistan in 2003 and 2004. (Image credit: Getty Images)

Also Read | Steve Smith Gets Off The Mark After 39 Balls, Gets Standing Ovation From Sydney Crowd

The right-hander is currently heading the National Cricket Academy and also played a part in shaping the young talent pool of India, notably being the coach when India won the Under-19 World Cup in 2018 in New Zealand and giving the system young talent like Shubman Gill and Prithvi Shaw. Happy Birthday, Rahul Dravid. A big thank you for your continued services and contributions to Indian cricket.