Hardik Pandya Ruled Out Of New Zealand Tests, To Continue Rehab In NCA

Hardik Pandya, The Indian Cricket Team All-rounder, Has Been Ruled Out Of The New Zealand Tests And Will Be Hoping To Regain Full Fitness Before The Indian Premier League.

Hardik Pandya failed to regain full match fitness after failing a mandatory fitness test and he will not play the series against New Zealand. (Photo Credit: Getty Images)

Hardik Pandya, the Indian cricket team all-rounder, has been ruled out of the two-Test series against New Zealand beginning on February 21. In a statement released by the BCCI, it said, "Hardik Pandya travelled to London and was accompanied by NCA Head Physio Ashish Kaushik for a review by spinal surgeon Dr James Allibone. Hardik will be under rehab at the National Cricket Academy until he regains full match fitness." Pandya was expected to make the Indian squad after remaining out of action for four months due to a back injury but the all-rounder could not clear the mandatory fitness test, indicating that it will take him more to recover from the surgery he recently had.

While the T20 squad that played against Sri Lanka in the just-concluded series all but picks itself, Pandya was expected to be included once he proved his fitness in the warm-up games. However, his failure to clear the fitness test is an indication that he is far from ready for interests. It will be interesting to note if the ODI team is an extension of the T20 squad.

The Test squad wears a very settled look with the only contention being the third opener’s slot. Picked as a reserve for the home series, the young Shubman Gill deserves to be the third opener, but K L Rahul’s current form and experience in Test cricket could also be considered. The selectors will also deliberate on if a third spinner (Kuldeep Yadav) is needed for the two-match Test series instead of a fifth pacer (Navdeep Saini) to accompany Jasprit Bumrah, Umesh Yadav, Mohammed Shami and Ishant Sharma. The rest automatically pick themselves in case there are no fitness issues. 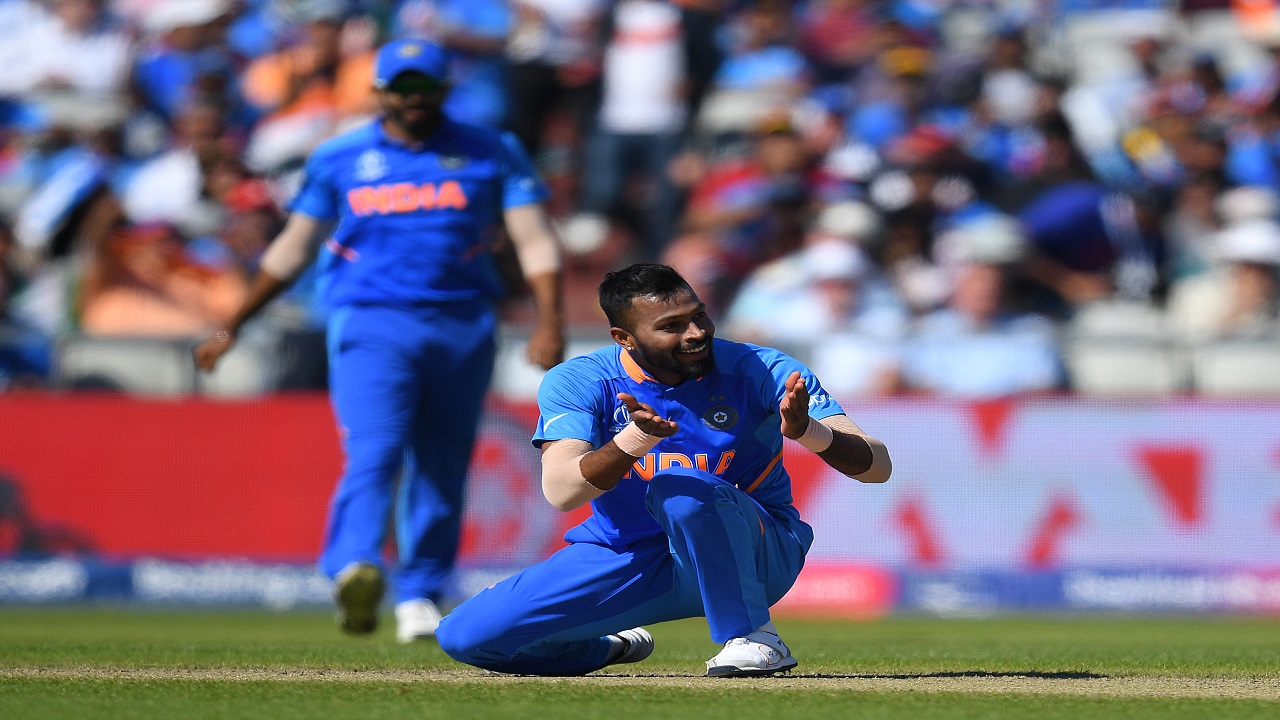 India would be hoping to emulate their success in 2009 as they won a Test series in New Zealand for the first time in 41 years. In 2014, India lost the Auckland Test by 40 runs and in the second Test in Wellington, they were denied a chance to level the series as Brendon McCullum became the first New Zealand player to hit a triple century as New Zealand won a Test series against India after 12 years. The first Test will be played in Wellington on February 21 while the final match will be played on February 29 at the Hagley Oval.

Virat Kohli's side are currently leading the five-match Twenty20 International series 4-0, having outplayed New Zealand in two matches in Auckland and coming out on top in both Super Over thrillers in Hamilton and Wellington.