Harmanpreet Kaur Will Lead The Indian Cricket Team Out In Front Of A Packed Melbourne Cricket Ground For The First Time In The Final Of The ICC Women's World T20 On March 8 Which Is Not Only International Women's Day But Also Her Birthday.

The Indian cricket team are on the cusp of creating a revolution in women's cricket in the country as they reached the final of the ICC Women's World T20 following the washout against England in the semifinal at the Sydney Cricket Ground. The final, which will be held at the Melbourne Cricket Ground in what is estimated to be in front of a crowd of over 70,000 at the venue. March 8 is also International Women's Day and the final at the MCG is a tribute to the spirit of womanhood and the clash between India, entering the final for the first time and Australia, the four-time champions promises to be a special clash.

Harmanpreet Kaur's side entered the final of the ICC Women's World T20 for the first time after their semi-final in Sydney was washed out against England. Having finished higher in the group for winning all their games, they progressed to the final. With many labelling the first semi-final as a damp squib, it was an occasion which was memorable for Harmanpreet Kaur as her parents had come to see her play for the first time. The Indian skipper confirmed that they will be in Melbourne for the final. 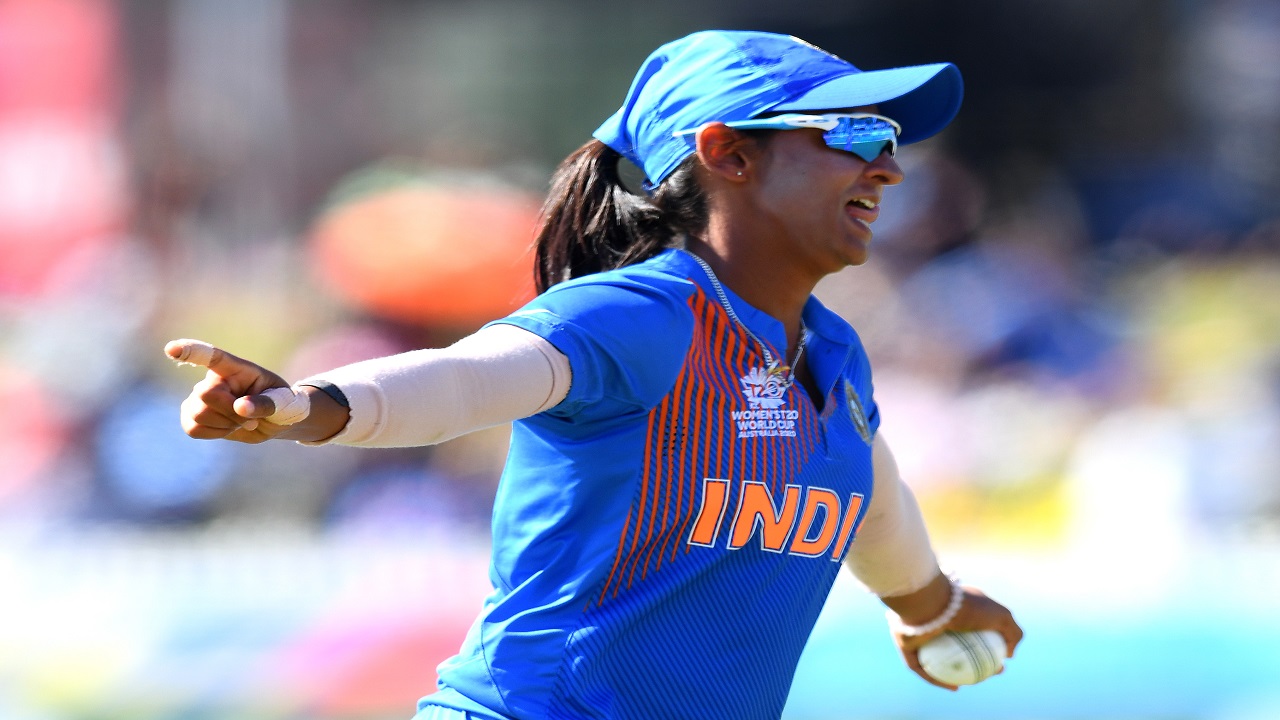 "It was the first time they were going to watch me playing cricket since my dad did when I was in school, and my mother has never watched me play cricket. They wanted to see today's game, but unfortunately, they didn't get to watch. It means a lot because from day one I wanted them to watch me playing cricket and today I got this opportunity. They have come here to watch all of us playing, and I hope we get all support from all the parents and try to win this tournament," Harmanpreet Kaur said.

The 31-year-old is aware of how the landscape of women's cricket in India will change if they win on Sunday against four-time champions Australia. "We were hoping we'd get there because everybody's feeling very positive about women's cricket at the moment. We'll get a lot of attention back home because everyone wants us to play good cricket and they're expecting us to do well. We will try to give our best. If we win, definitely we'll get a lot of attention and a lot of love from back home. Hopefully, like we got in the 2017 World Cup Final, we'll get a very good day for women's cricket," Harmanpreet Kaur said.