Harmanpreet Kaur, The India Women's Cricket Team Skipper, Has Said The Team Will Be Hoping To Avoid Big Tournament Pressure As They Gear Up For ICC World T20 Which Will Be Played In Australia.

The Indian women's cricket team has made big strides in international cricket in the last couple of major tournaments. In the 2017 ICC Women's World Cup, India reached the final against England but they were blunted by a superb performance of 6/46 from Anya Shrubsole as England won the game by nine runs. In the 2018 World T20, a dodgy selection call to drop Mithali Raj from the side for the semi-final against England resulted in their elimination. Now, heading into the World T20 in Australia, skipper Harmanpreet Kaur will be aiming to avoid the pressure of big tournaments which plagued them in 2017 and 2018.

"We were quite close in the last two World Cups, the only thing is we have to keep in mind how to handle pressure in the tournaments, last two World Cups we lacked in handling pressure. This time we want to enjoy rather than taking more pressure on ourselves, thinking that it is a big tournament. We have to avoid thinking like that and focus on giving our best," Harmanpreet said.

The women's T20 World Cup will be played in Australia from February 21 to March 8. India will take on Australia, Bangladesh, New Zealand and Sri Lanka in the Group stage. The 30-year-old Harmanpreet, who has played 104 T20s, said the team needs focus on enhancing skills instead of thinking about the pressure of being at a big stage. 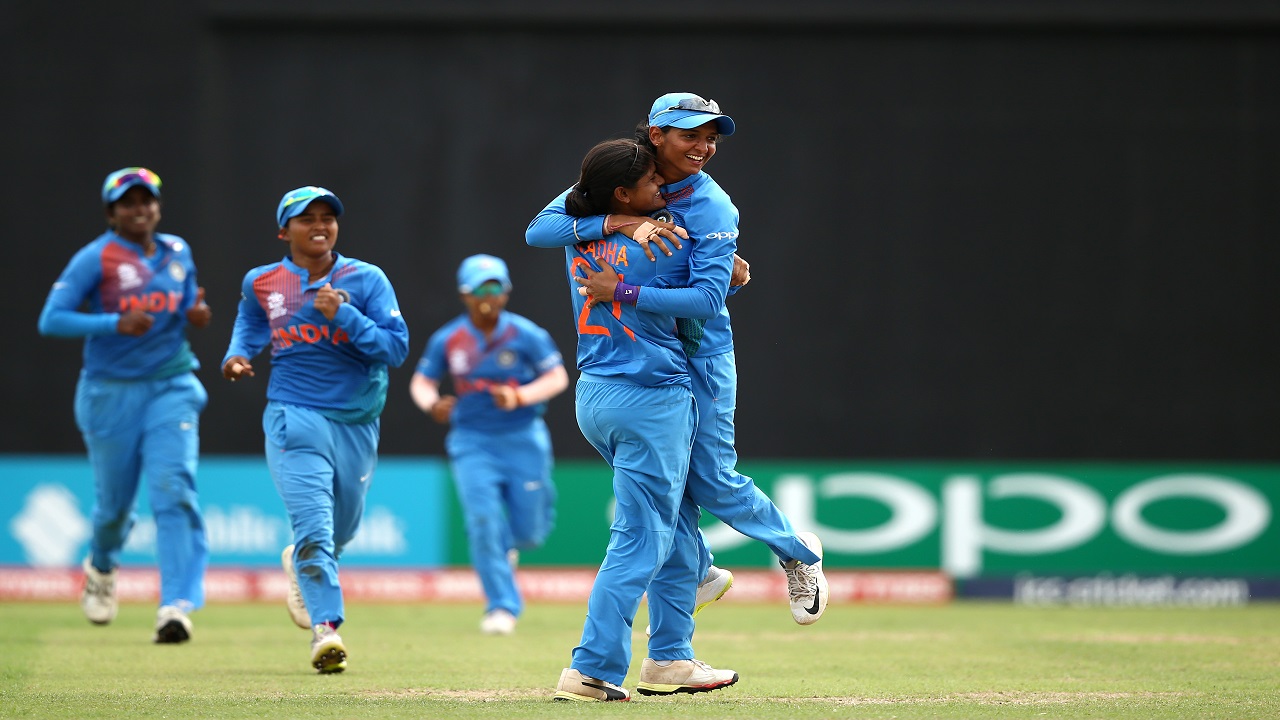 "Last few World Cups, we put ourselves under too much pressure of playing in a big tournament. This time rather thinking that we are going for a big tournament, we just want to focus on our skills, how we should play and how to make the team win. That will be very important for us and when we focus on these things, we (will) produce better results," Harmanpreet said.

She counted spin bowling as one of the strengths of her team. "...they always give us breakthroughs. So I am looking forward to how our spinners perform there (in Australia) and see what they do for the team," said the skipper. India will, in all likelihood, open with the experienced Smriti Mandhana and young Shafali Verma and according to Harmanpreet, the duo will have a crucial role to play.

Asked what will be her message for new players like Shafali and the 16-year-old Richa Ghosh, Harmanpreet said they would be encouraged to play their natural game. "I don't take any pressure because if we play freely without any pressure, you will give your 100 per cent. There are some players, who like to take pressure and play. So, for me it is very important to understand how their good game comes up. We have the tri-series before the World Cup, that is going to be an advantage and how they perform in it, we will plan accordingly," Harmanpreet said.