Harmanpreet Kaur Has Said India Are Contenders To Win The ICC Women's World T20 Which Begins On February 21 Against Australia But The Skipper Has Admitted That The Team Is Missing The Experience Of Mithali Raj And Jhulan Goswami In The Marquee Tournament.

Harmanpreet Kaur is one of the seasoned campaigners in the Indian cricket team that has seen the retirements of Mithali Raj and Jhulan Goswami. (Photo Credit: Getty Images)

The Indian women's cricket team had two pillars in Mithali Raj and Jhulan Goswami when they started making giant strides in the cricketing world. Mithali had played 89 T20Is and scored 2364 runs at an average of 37 while Goswami took 56 wickets in 68 matches with one five-wicket haul. Both retired after India had crashed out of the semi-final of the 2018 Women's World T20 against England, with Mithali controversially being omitted from the match. Harmanpreet Kaur had a turbulent time in her captaincy period following Mithali's omission and the subsequent exit of Ramesh Powar the coach. Now, the Indian women's cricket team are gearing up for the ICC Women's World T20 which begins on February 21 and their opening match is against the regining champions Australia.

In the recently concluded Twenty20 tri-series featuring England and Australia, India had managed to reach the final where they squared off against Australia but they lost seven wickets for 29 runs and despite Smriti Mandhana's fifty, India lost by 11 runs to once again stumble in a big competition.

Speaking ahead of the competition, Harmanpreet said India were missing the services of Mithali and Jhulan but added that they are still worthy contenders for the World Cup. "We already miss the experience they share with us, but these young girls and showing their talent and ability. In the last two years...I've gone from being the youngest one to one of the oldest in the team. They (her teammates) never show us that they're young, they can always do what we expect of them. The team is looking in really good shape and showing what they can do with extra responsibility," Harmanpreet said while speaking at the captains' media day at Taronga Zoo in Sydney.

Big Stumbles In The Tournament Finals

India have made rapid strides in women's ICC competitions but they have also tasted heartbreaking defeats. In the 2017 Women's World Cup in England, they lost to the hosts by nine runs as Anya Shrubsole took 6/46 as India collapsed. In the 2018 World T20 semi-final, a dodgy team selection once again led to an exit by England. Harmanpreet said that with each experience, the team was growing and they had the potential to bring in massive changes in India should they win the tournament. 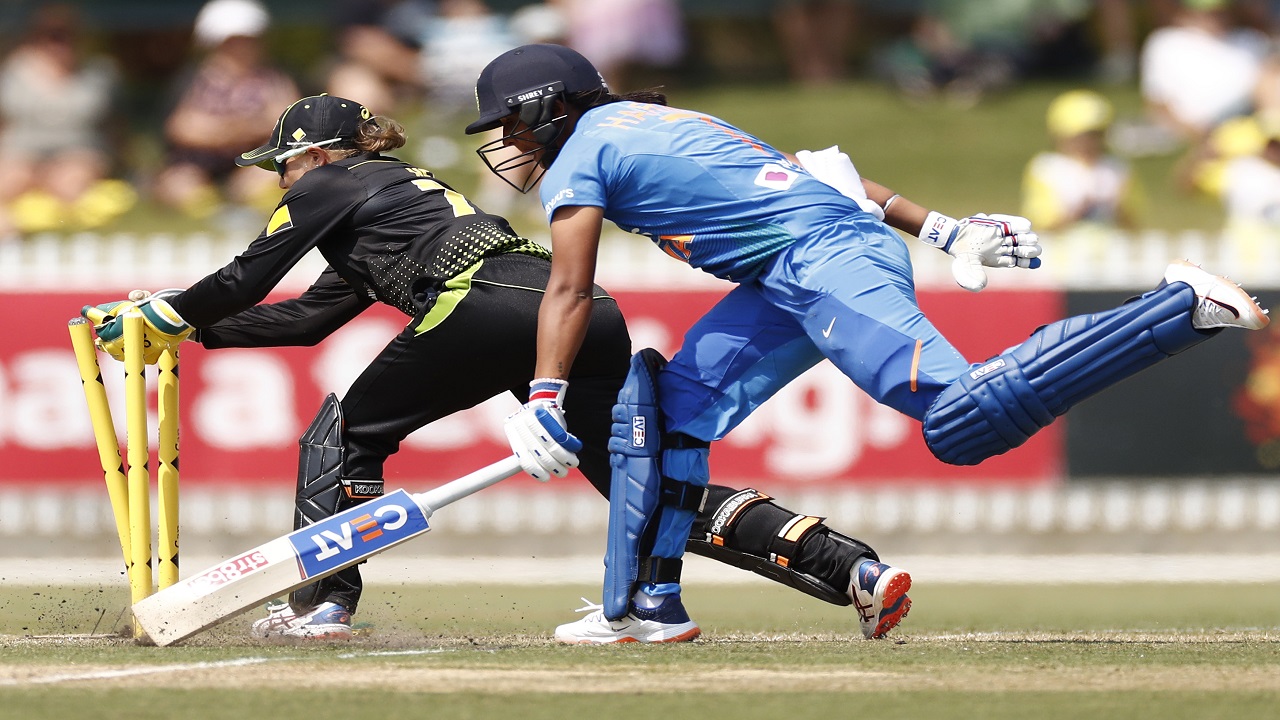 With the likes of Harmanpreet and Mandhana having experience playing in Australia for the Women's Big Bash League for Sydney Thunder and Hobart Hurricanes respectively, India will be hoping that they can go the entire distance in the upcoming competition. Aprt from the first match which is against champions Australia, India take on Bangladesh at the WACA followed by matches against New Zealand and Sri Lanka at the Junction Oval in Melbourne.