Heather Knight, The England Woman's Cricket Team Captain, Has Volunteered To Be Part Of The National Health Service (NHS) As The United Kingdom Tackles The Ever-rising Case Of The Coronavirus Pandemic.

Heather Knight was the captain during the 2020 ICC Women's World T20 but her team was eliminated in the semi-final as their match against India in Sydney was abandoned without a ball bowled. (Photo Credit: Getty Images)

The United Kingdom, as well as the rest of Western Europe, has been decimated by the coronavirus pandemic. On Saturday, UK had over 17,000 cases and the death toll has crossed 1000 and the situation is not improving. With the coronavirus pandemic resulting in total cancellation of all cricket in the United Kingdom until May 28 and with the country reportedly looking at a lockdown for close to six months, the chances of sports being played in the summer is looking grim. In this situation, one England cricketer is planning on making a big difference by contributing to the fight on the ground.

Heather Knight, the captain of the England cricket team, has joined the National Health Service (NHS) as volunteer to help the healthcare system. More than half a million people signed up when the volunteer programme was announced on Wednesday. Knight, who has played 7 Tests, 101 ODIs and 74 T20Is for England will help in transporting medicines and spreading awareness about the pandemic in the United Kingdom.

In her column in the BBC, Knight wrote, "I signed up to the NHS' volunteer scheme as I have a lot of free time on my hands and I want to help as much as I can. My brother and his partner are doctors, and I have a few friends who work in the NHS, so I know how hard they are working and how difficult it is for everyone." Knight was the captain during the 2020 ICC Women's World T20 but her team was eliminated in the semi-final as their match against India in Sydney was abandoned without a ball bowled and since they finished lower in the points table, India progressed to the final where they were thrashed by hosts Australia in Melbourne.

Knight and the England cricket team returned home and currently, they are under lockdown. The England skipper will also be making an effort to educate people about the coronavirus. "One of my close friends, Elin, works on the ward at the Royal Liverpool University Hospital. She is having to make tough decisions, so we are trying to keep her positive. Our university friendship group have been sending her throwback songs of the day to try and give her a moment to be happy and relax," Knight wrote.

Boris Johnson, the prime minister of United Kingdom, has tested positive for coronavirus. Johnson posted a video on Twitter confirming his COVID-19 positive status. In the video, Johnson confirmed he had developed mild symptoms such as a temperature and persistent cough over the last 24 hours. He took a test on the advice of the chief medical officer which returned positive for coronavirus. In the video, Boris Johnson said he is self-isolating and working from home. He said he will continue to lead the national fightback against the virus thanks to "the wizardry of modern technology". 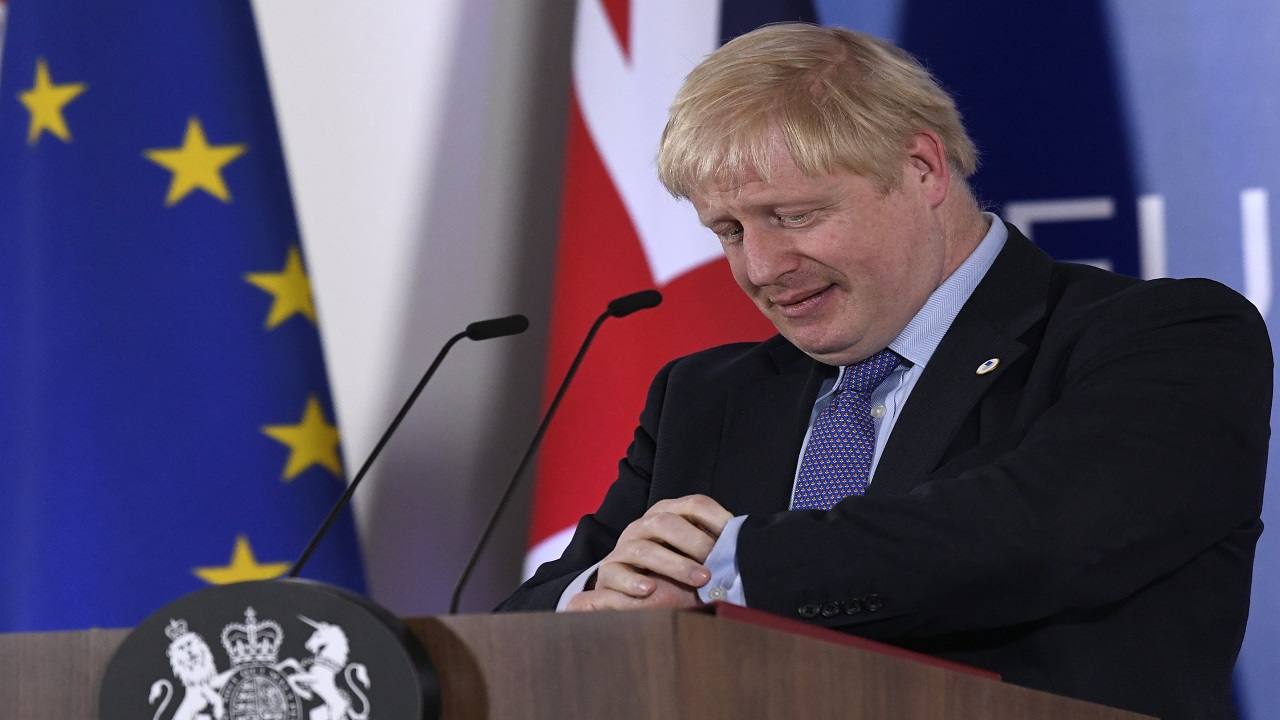 The statement further stated that Camilla, wife of Prince Charles, has tested negative for the coronavirus. "The Duchess of Cornwall has also been tested but does not have the virus. In accordance with Government and medical advice, the Prince and the Duchess are now self-isolating at home in Scotland," Clarence House added. "It is not possible to ascertain from whom the Prince caught the virus owing to the high number of engagements he carried out in his public role during recent weeks," Clarence House said.