The ICC Women's World Cup In 2021 Which Will Be Held In New Zealand Will Have Reserve Days For The Semi-final, Unlike The 2020 Women's World T20 In Australia Which Did Not Have A Reserve Day In The Semis.

England will open their campaign against Australia in the opening game of the ICC Women's World Cup in 2021 in New Zealand. (Photo Credit: Getty Images)

The International Cricket Council (ICC) launched the fixtures for the upcoming ICC Women's World Cup 2021 which will be held in New Zealand from February 6. The announcement was made on Wednesday and England, the defending Women's World Cup champions will open their campaign against five-time World T20 champions Australia at Eden Park, Auckland. There will be a total of 31 matches and it will be played over a period of 30 days. Apart from Eden Park, Auckland, the other venues are University Oval in Dundedin, Seddon Park in Hamilton, the Bay Oval in Tauranga, Hagley Oval in Christchurch and the Basin Reserve in Wellington.

Seddon Park and Bay Oval will host the semi-finals while Hagley Oval in Christchurch will host the final on March 7 with the reseve day on March 8. The most important development in the schedule is the announcement of a reserve day for both the semi-finals, something which came under scrutiny during the recent ICC Women's World T20 semi-finals held in Sydney, Australia. 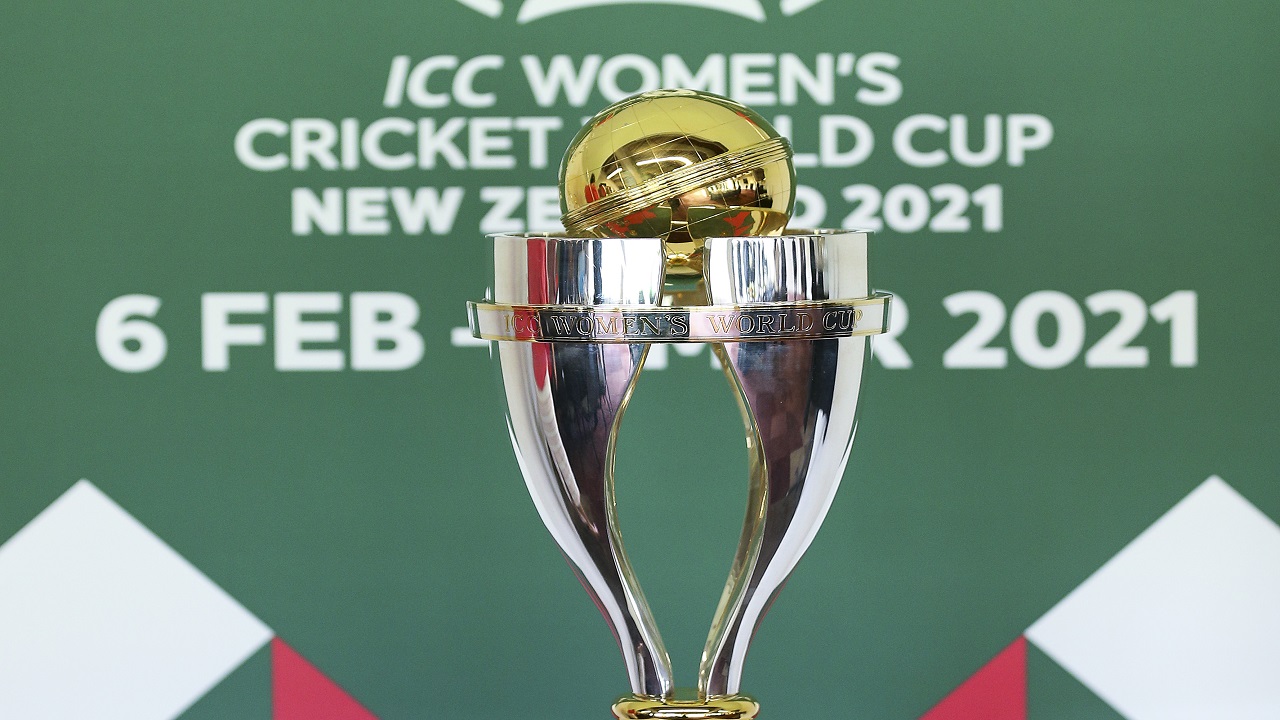 The ICC Women's World Cup in 2021 will be held in New Zealand from February 6 to March 7. (Image credit: Getty Images)

Less than 11 months to go until the tournament opener!#CWC21 pic.twitter.com/nc6oWjVjAF

The next semi-final saw the rain relent and the match between Australia and South Africa witnessed a 13-over slugfest in the second innings as the Proteas lost by five runs via the DLS method.

Only four teams have confirmed their qualification for the 2021 World Cup. New Zealand, being the hosts, Australia, England and South Africa have already qualified. There will be another four spots up for grabs and that will be determined following the conclusion of the Women's Championship and the qualifying event in Sri Lanka in July. Currently, India are in fourth spot, followed by Pakistan, West Indies and Sri Lanka. The eight teams will face each other in a round-robin format.

"The ICC has made a long-term commitment to elevating women's cricket as part of our strategy to grow and develop the global game. We want to build a sustainable foundation for women's cricket. We are extremely proud of the significant progress we have made in increasing prize money for ICC events over the last few years, with the ICC Women's Cricket World Cup 2021 in New Zealand having NZD 5.5 million dollars available in prize money compared to NZD 3.1m in 2017," ICC chief executive Manu Sawhney said in a statement released by the ICC.