The Popularity Of The ICC Women's World T20 Held In Australia, Which Saw A Record Attendance And A Record Number Of Views On TV And The Web, Has Tempted The ICC To Propose A Seperate Broadcasting Right For Women's Cricket In The 2023-31 Cycle.

The Melbourne Cricket Ground, where the final was held, witnessed a record 86,174 people at the venue which was the most for any women's cricket clash in history and also the highest for a women's sporting event in Australia. (Photo Credit: Getty Images)

The ICC Women's World T20 which was held in Australia in February broke plenty of viewership records. With 1.1 billion video views, the World Cup in Australia was the most watched tournament in the history of women's cricket. A whopping 9.02 million fans in India watched the final against Australia. The Melbourne Cricket Ground, where the final of the ICC Women's World T20 was held, witnessed a record 86,174 people at the venue which was the most for any women's cricket clash in history and also the highest for a women's sporting event in Australia. The ICC released a viewership data on Thursday which showed that there was a staggering 5.4 billion total viewing minutes for the ICC Women's World T20 across India.

Total viewing minutes is arrived at after calculating how many people watched a particular match for how much duration. ICC's digital channels went overdrive during the February 21 to March 8 event in Australia, with an astonishing 1.1 billion total video views. The figure was more than 20 times the video views delivered in the previous edition played in the West Indies in 2018 and 10 times the previous most successful women's cricket event, which was the ICC World Cup in 2017 when India lost to England.

As India made the final of the event for the first time, fans watched 1.78 billion minutes of live match action on TV of that game alone. The figure is 59 times more than the final of the previous edition in 2018 between Australia and England, and comprised 35 per cent of the overall viewership for the tournament. In Australia, the average audience for the final was 1.2 million, making it the most watched women's cricket match and the sixth-most watched cricket game ever on subscription television in Australian broadcast history. 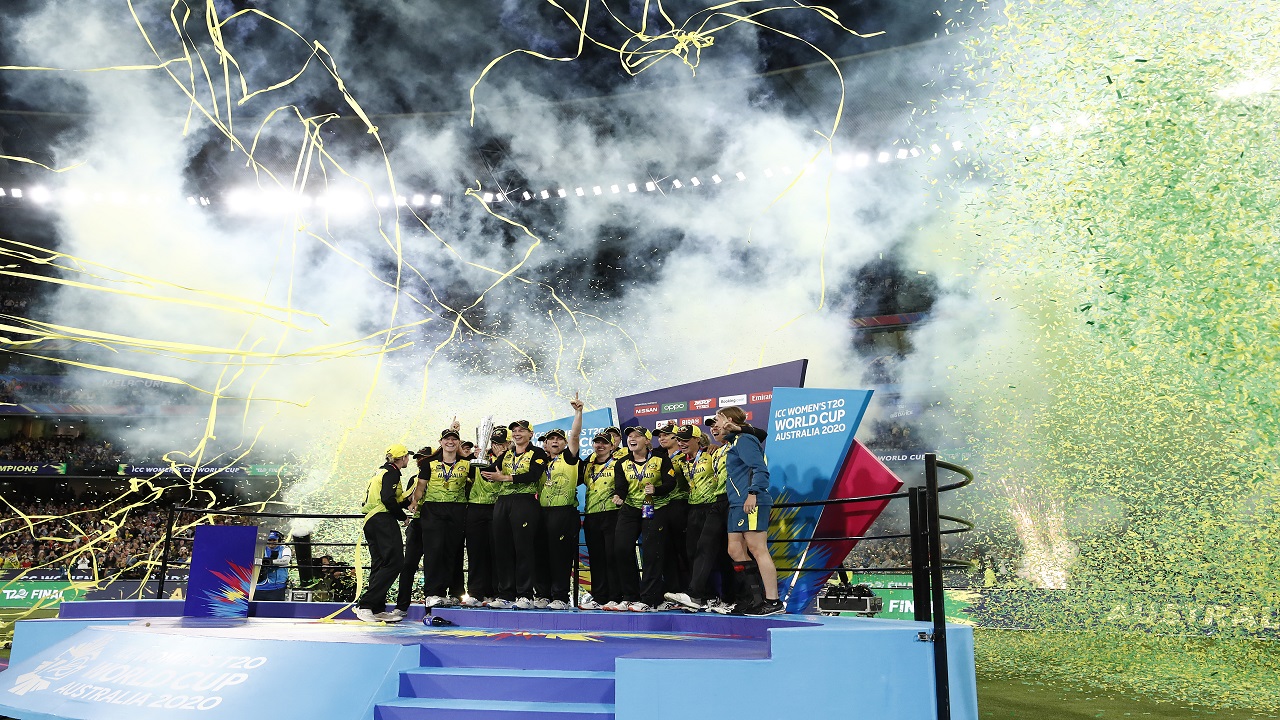 With all the success, the International Cricket Council (ICC) to explore options of separately inviting bidders for broadcast rights of the 2023-31 cycle. The ICC Board is confident that there could be an opportunity where potential bidders could look at the women's game separately for broadcast rights. Speaking to PTI, an unnamed ICC official said, "It's being explored although no decisions have been taken. But there's potentially an opportunity there. The big numbers we saw for audiences for women's T20 means we must explore it. It has value. 1.1bn video views make it our second most successful event ever behind men's World Cup last summer."

The 2020 edition of the ICC Women's World T20 is also special for the prize money. This tournament will see the winner pocket one million dollars as the prize money, which is an increase of 320 percent from the previous edition in 2018. There is a small print who might argue that the men's cricket team will win USD 3.5 million dollars for the October edition of the World T20 in Australia but women's cricket has finally breached the million mark.

At The Hundred tournament which will be held in England, both men and women's teams are getting equal prize money. Persistent heavy rain since morning saw the India vs England semi-final clash at the Sydney Cricket Ground get abandoned due to rain. The result created history for Harmanpreet Kaur's India as they entered the final of the ICC Women's World T20 for the first time in history. This was because India had finished higher on the points table with England, having won all their four games while for England, their loss to South Africa proved to be very costly.

Alyssa Healy and Beth Mooney launched a blitz with aggressive fifties and India had to achieve the highest chase in their T20 history. When Smriti Mandhana, Harmanpreet Kaur and Shafali Verma all fell in the first six overs, the game was up and Australia were crowned champions of the ICC Women's World T20 for the fifth time with a thumping 85-run win against India on Sunday.