The ICC Women's World T20 Will Begin On Friday With A Blockbuster Opening Game Between Hosts Australia And India At The Sydney Showground Stadium Which Will See Big Attendances.

Meg Lanning of Australia will be the key if the four-time champions are to begin their title defence of the ICC World T20. (Photo Credit: Getty Images)

The ICC Women's World T20 is all set to begin with a blockbuster opening game between hosts and four-time champions Australia and Harmanpreet Kaur's India at the Sydney Showground Stadium. Australia are the favorites to win the ICC Women's World T20 title in front of their home fans but the Indian women's cricket team have made giant strides in major tournaments in 2017 and 2018. In the 2018 ICC Women's World T20, the India women's cricket team entered the semi-final where they lost to England. However, during the course of the tournament, India had defeated eventual champions Australia and they will be looking to repeat the act in a tough group that also features New Zealand.

Statistically, Australia hold the edge when it comes to a major ICC event. The women's team have stars both in the batting and bowling and they will be hoping to continue their good run. India, on the other hand, have big names in Smriti Mandhana and Harmanpreet Kaur but their middle order is a little dodgy. Here are some of the ICC Women's World T20 stats heading into the opening clash in Sydney.

76.56 - Australia's winning percentage in the ICC Women's World T20, which is the best among all the nations. In 32 matches, they have won 24 and lost just seven while one game was a tie against England which Australia won in the Super Over.

1 - India have won only once against Australia in the Women's World T20 out of three encounters. However, their win came in the previous edition of the 2018 World T20 in the West Indies.

881 - Out of all the current members of the sides participating in the World T20, Suzie Bates of New Zealand has the most runs. Bates averages 33.88 and has a strike-rate of 115. Sarah Taylor of West Indies is second on the list with 797 runs at an average of 36.22.

726 - The most number of runs by an Indian batter in the ICC Women's World T20 and that belongs to Mithali Raj. Mithali has a staggering average of 40 and her absence will be keenly felt.

3 - Number of centuries in the Women's World T20. Meg Lanning, Deandra Dottin and Harmanpreet Kaur are the players to have achieved thi feat. Dottin of the West Indies was the first to achieve the feat when she smashed 112 against South Africa in Basseterre while Lanning smashed 126 against Ireland in Sylhet in 2014. In 2018, Harmanpreet blasted New Zealand all over Providence, Guyana with her 103.

36 - The most number of wickets in the ICC Women's World T20. The feat belongs to Ellyse Perry of Australia. In 32 matches, she has taken these wickets at an average of 16. 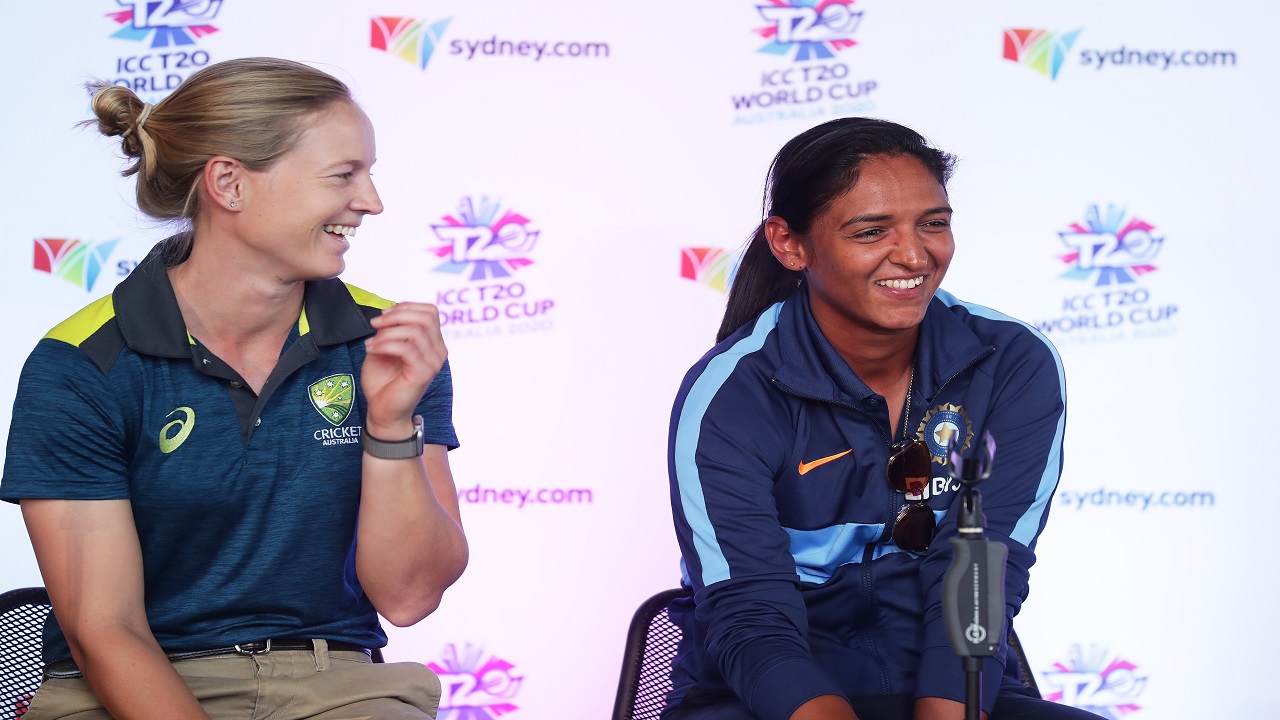 4 - Number of five-wicket hauls in the ICC Women's World T20. Priyanka Roy, Sune Luus, Julie Hunter and Deandra Dottin are the bowlers who have taken five-wicket hauls, with Dottin having the best figures of 5/5 which she achieved against Bangladesh in Providence in 2018.

0 - Number of times teams have scored 200 in the Women's World T20. In six editions, no team has managed this feat with the highest score being 194/5 by India against New Zealand in the 2018 World T20 in Providence.

46 - The lowest score in the history of the Women's World T20 and it was Bangladesh who suffered this ignominy against the West Indies in Providence.

94 - The highest margin of victory in terms of runs by a team. Australia thrashed Pakistan in Sylhet during the 2014 World T20. No team has ever won by a margin of 100 or more runs.