The International Cricket Council Staged A Board Meeting Via Video Conferencing To Discuss Contingency Plans For The ICC World T20 And The ICC World Test Championships As The Coronavirus Pandemic Locks Down Cricket.

There is a real possibility that some series could be cancelled due to the coronavirus pandemic that might impact some Test series under the ICC World Test Championships. (Photo Credit: Getty Images)

The coronavirus pandemic has totally locked down sports all over the globe, including cricket. The series between India vs South Africa, England vs Sri Lanka, Pakistan vs Bangladesh, New Zealand vs Australia in addition to all Twenty20 leagues have been postponed the world over. There is even a big cloud hanging over the Indian Premier League. With the coronavirus cases peaking in Europe and Australia, there is a feeling that countries like England and Australia might go into total lockdown for six months in order to contain the coronavirus. This has thrown upcoming Test series between England vs West Indies in total doubt.

With a lockdown for some months on the cards, the International Cricket Council (ICC) Board members discussed several contingency plans. The coronavirus threatens to cancel several bilateral Test series under World Test Championship while there is no immediate threat to the men's World T20 in Australia in October, there are fears that if a lockdown continues till July or August, then it might hamper the ICC's flagship tournament this year. In view of this, the contingency plans that were discussed was regarding the status of the ICC World T20 as well as the ICC World Test Championships.

In a statement released by the ICC, the CEO Manu Sawhney said, "The impact of the pandemic on the sport globally was discussed. The ICC management will continue our contingency planning around ICC events and will also work with Members to explore all options available to us based on a range of scenarios connected to the pandemic." 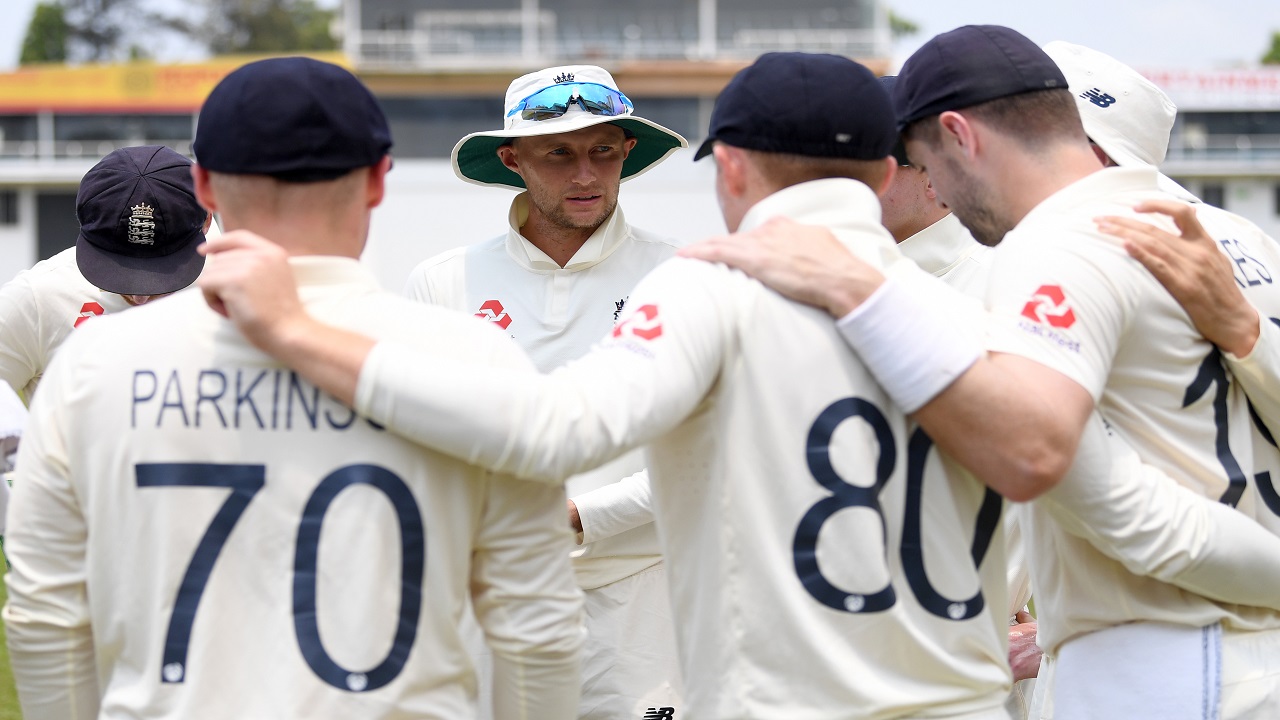 The major point though could be the allocation of the points for the ICC World Test Championship series. (Image credit: Getty Images)

The meeting, though, took no major decision on shifting or cancelling the ICC World T20 as the logistical operations involved would be massive. When a Board member was asked what happens if England, which is due to host Pakistan and West Indies at home is unable to do so, he said the matter of points allocation will be referred to the technical committee. "It can't happen unless an amicable solution is reached. You might have India playing six series and perched at top and England get to play three due to lockdown and tight FTP schedule. You need a solution to distribution of points and matter should be referred to the technical committee," said a source to PTI.

T20 Not Under Threat

A couple of Board members felt that World T20 in Australia is not under threat as October is still some time away. "If things are under control from June, we can then work on a specific contingency plan. Right now, ICC would be working on various plans and would come up with their proposals in course of time," the senior official said. Before the meeting, the major point though could be the allocation of the points for the ICC World Test Championship series that has been postponed and fitting them into the calendar could become difficult.

One ICC member nation told PTI, "Right now, the situation is such that no decision can be taken as no one knows when normalcy returns. Obviously the members will give a lowdown of the situation in their respective countries. But we need to be ready with plans if this lockdown continues for two more months. The complete FTP will be topsy turvy. The England versus Sri Lanka series got postponed but where will it be slotted considering the FTP calendar is choc-a-bloc. It's not one series that will be affected but a few more which are lined up. So like what could be the ideal points distribution system. Whether giving 60 points each to both teams will be fair deal is something that members need to discuss."