The Indian Cricket Team Will Be Determined To Bounce Back In The Second ODI Against New Zealand At Eden Park, Auckland After They Suffered A Four-wicket Loss In Hamilton Thanks To A Brilliant Century By Ross Taylor.

New Zealand secured a thrilling four-wicket win against India in Hamilton and Virat Kohli's side will be determined to level the series in Auckland. (Photo Credit: Getty Images)

India were undone by a brilliant knock from Ross Taylor in the first ODI at Seddon Park in Hamilton as New Zealand, who were low on confidence after the 5-0 whitewash in the Twenty20 Internationals, pulled off a thrilling four-wicket win against India. This was New Zealand's most successful chase in ODIs against India and it was their highest at Seddon Park, beating the previous record of 347 set by Australia in the 2007 encounter. India, on the other hand, did not help themselves with some poor fielding and some indisciplined bowling, especially from the likes of Shardul Thakur and Jasprit Bumrah. Kuldeep Yadav's dropped catch of Taylor proved to be very costly while the Indian bowlers conceded 27 extras. On the other hand, India will be happy with their batting exploits with Shreyas Iyer hitting his maiden ton and KL Rahul blasting a brilliant knock at the end. With this loss in Hamilton, the Indian cricket team will be determined to level the series in Auckland as they look to stay alive in this short three-match series.

The pitches that were used in the Twenty20s at Eden Park were flat and sluggish. The short boundaries at the stadium will assist stroke-making and high scores will be predicted. 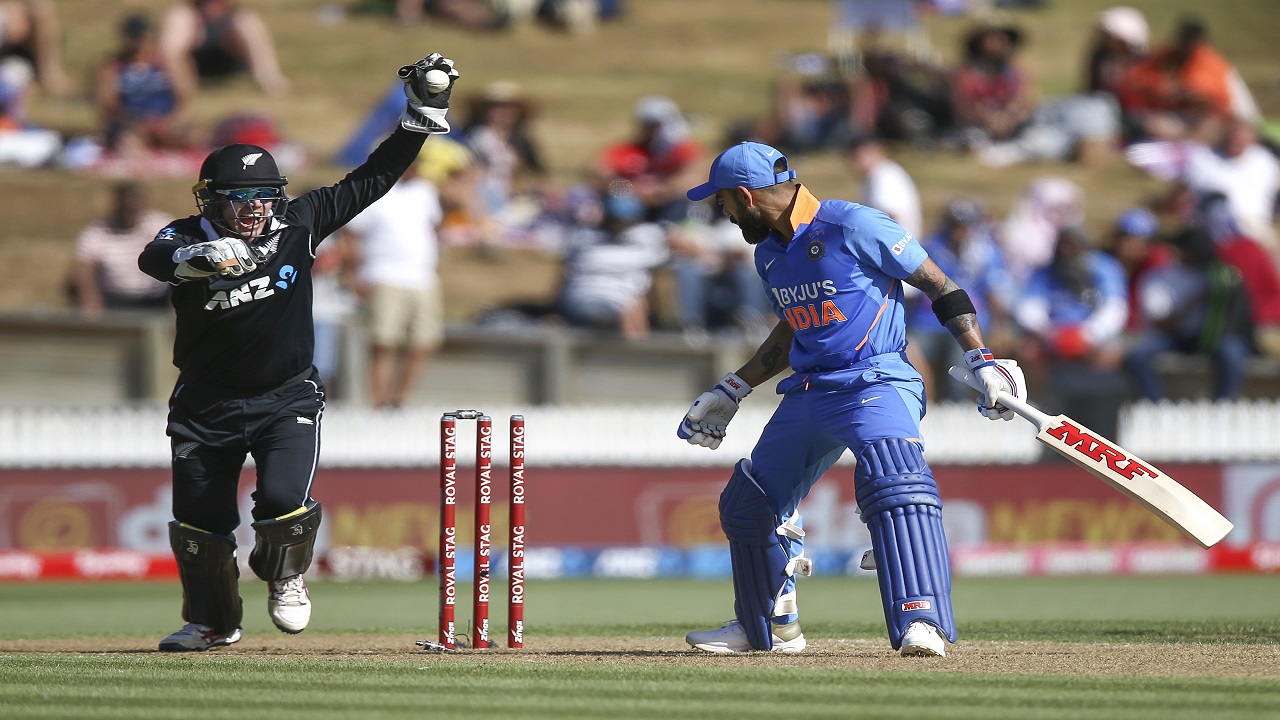 The weather is expected to be clear at Eden Park for the game on Saturday. The 10 percent chances of rain are minimal and there will be no stoppages. However, with the high humidity of 64 percent, there is a heavy chance of dew in the night and that might influence the outcome of the toss

New Zealand pulled off a surprise thanks to Ross Taylor's century and some indisciplined bowling and fielding from India. They will be determined to fight back and level the series in Auckland. India still hold all the aces heading into Eden Park and they are favorites to level the series.

One can watch India vs New Zealand 2nd ODI live streaming on Hotstar in India. The TV broadcast of the match will take place on Star Sports Network which includes Star Sports 1 and Star Spots 3 Hindi