Virat Kohli's Indian Cricket Team Are Gearing Up To Face New Zealand In The Five-match Twenty20 International Series And They Will Be Aiming To Turn Their Poor Record Around.

This is the first time that India will take on New Zealand in a Twenty20 International without the services of MS Dhoni. (Photo Credit: Getty Images)

Virat Kohli's Indian cricket team will be playing a five-match bilateral Twenty20 International series for the first time when they take on New Zealand from January 24. The Indian cricket team have lost only two out of their last 17 Twenty20 series, with the losses coming against Australia and New Zealand. India have a woeful record against New Zealand in the shortest format of the game and this upcoming series is a very important clash when it comes to the build-up for the World T20. India have not won the World T20 ever since 2007 and have lost in the knock-out stages in the last two edition in 2014 and 2016. New Zealand, on the other hand, have always stumbled in crucial moments in the tournament.

India have a superior or even head-to-head record against most teams in Twenty20 Internationals barring New Zealand. Kohli's side did not win their first five encounters against the Blackcaps while their record in New Zealand is woeful. Ahead of the five-match series, here are the key stats in Twenty20 International contests between the two teams.

1 - Number of wins for India in Twenty20 Internationals in New Zealand. They lost the two-match series in 2009 0-2 while they lost the first game in 2019 in Wellington. They won the second game in Auckland but lost the third game by four runs in Hamilton. So, India trails 1-4 in New Zealand as well. 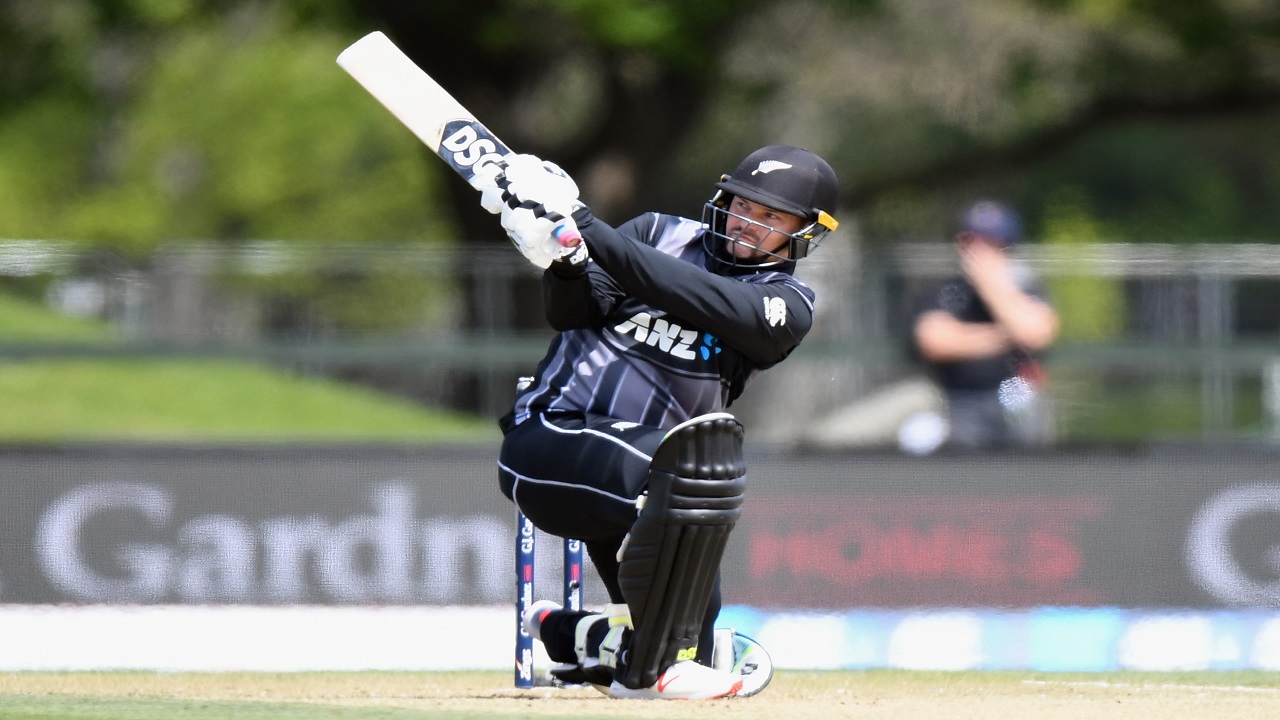 Colin Munro is the only player from both sides to have hit a century in T20I contests between India and New Zealand. (Image credit: Getty Images)

79 - India achieved their second-lowest total in Twenty20 Internationals and it came against New Zealand in the World T20 clash in 2016 at Jamtha, Nagpur. Their lowest total remains 74 which took place against Australia at Melbourne in 2008.

84 - The highest individual score by a batsmen from both sides in T20I contests in New Zealand. Tim Seifert smashed 84 in the Wellington T20I in 2019. 261 - The most number of runs scored overall in T20I contests between India and New Zealand. Former skipper Brendon McCullum holds the record, followed by 248 by Colin Munro. MS Dhoni of India is third and the highest Indian on the list with 223.

1 - Only one player has featured in all T20I contests for India against New Zealand so far and that is MS Dhoni. However, with his non-selection, India will be playing a T20I against the Blackcaps for the first time without Dhoni.

11 - The most number of wickets taken by a bowler in T20I contests between New Zealand and India. Ish Sodhi has played seven matches and is the leading wicket-taker.

Also Read | How MS Dhoni Can Still Play For India In World T20 Despite Contracts Snub?