India Vs South Africa ODI In Dharamshala Abandoned, Lucknow Game To Be Played In Front Of Empty Stands

The India Vs South Africa Clash In Dharamshala Was Abandoned Without A Ball Being Bowled Due To Heavy Rain But The Bigger Picture That Has Emerged Is That The Remaining Games In Lucknow And Kolkata Could Be Played Behind Closed Doors Due To The Coronavirus Pandemic.

The India vs South Africa clash in Dharamshala was abandoned without a ball being bowled for the second consecutive time. (Photo Credit: BCCI Twitter)

In September 2019, the India vs South Africa Twenty20 International in Dharamshala was abandoned without a ball being bowled due to rain. Six months later, in March 2020, the ODI between India and South Africa at the HPCA stadium met a similar fate as the game was abandoned without a ball being bowled on Thursday. The start of the match was itself delayed due to a wet outfield and there was an inspection scheduled at 1:15 PM IST. However, the rain came and it refused to relent. The cut-off time for a Twenty20 International game was 6:30 PM IST and there was some hope of some sort of resumption after the rain had reduced to a drizzle at 3:30 PM IST. However, the rain became steady and at 5:25 PM IST, the India vs South Africa clash was called off.

However, during the course of the match, there were bigger developments in the sporting world due to the Coronavirus Pandemic. Heading into the Dharamshala ODI, the looming threat of the coronavirus had restricted ticket sales but with the disease being declared a pandemic on Wednesday night, the sporting calendar in India has been thrown out of gear. There are unconfirmed reports that the remaining ODIs in Lucknow and Kolkata, scheduled for March 15 and March 18, could be played behind closed doors and with no spectators at the venue. In a later development, it was confirmed that the ODI in Lucknow will be played behind closed doors with no fans.

Uttar Pradesh has seen a total of 11 coronavirus cases while in Lucknow, there has been one confirmed case. The government has issued a fresh advisory with a ban on all existing foreign visas, except a few categories like diplomatic and employment, till April 15 in the wake of new positive cases. In a statement by the Uttar Pradesh Health Minister Jay Pratap Singh, he said, "We have written to DM Lucknow to request the BCCI to postpone the match between India and South Africa in Lucknow."

The Ministry of External Affairs (MEA) has advised against conducting the Indian Premier League in the wake of the Coronavirus pandemic but they have left the final decision on the organisers. The BCCI has decided to adopt a wait and watch policy as the fate of the Indian Premier League will be decided on March 14 during the meeting of the Governing Council in Mumbai. 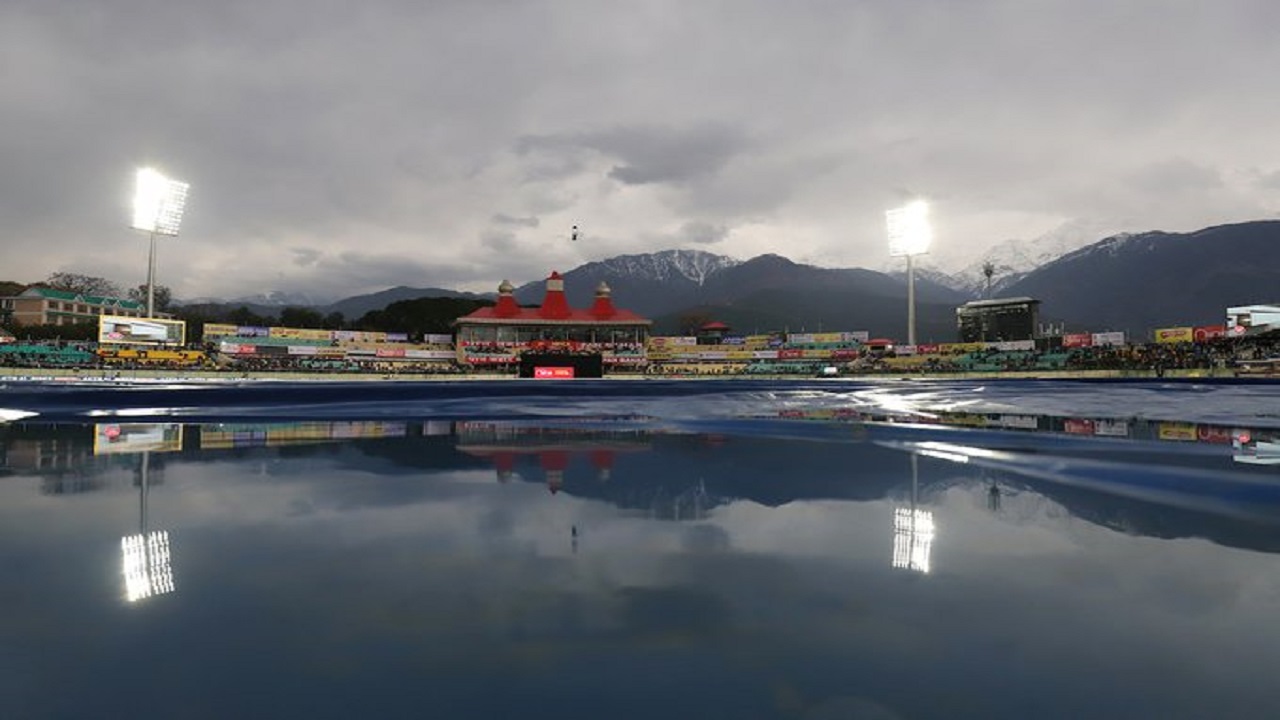 The remaining two matches of the India vs South Africa series could be played behind closed doors. (Image credit: BCCI Twitter)

Union Sports Minister Kiren Rijiju and Sports secretary Radhey Shyam Julaniya have issued strict advisories to follow the Health Ministry's advisory regarding the coronavirus pandemic. In the wake of the developments, Rijiju said, "We have requested all the sporting federations to follow the guidelines of the health ministry. One must avoid mass gatherings in a tournament like the IPL. All over the world, many tournaments are being played behind closed doors or cancelled in order to prevent the spread of the pandemic," Rijiju said.

Rijiju's comment comes on the lines of Sports secretary Radhey Shyam Julaniya who told ANI, "All national federations, including BCCI, are asked to follow Health Ministry's advisory and avoid large gatherings, keeping in mind the Coronavirus Outbreak. We have sent the advisory to everyone." A cancellation of the Indian Premier League could result in massive financial losses close to Rs 200 billion with TV deals and sponsorships all in limbo.

With no foreign players available for the tournament at least until April 15, the whole star value of the 2020 Indian Premier League has been diluted due to the coronavirus outbreak. The Maharashtra and Karnataka governments are already wary of organising home games of Mumbai Indians and the Royal Challengers Bangalore, with the Karnataka Government writing an official letter to the central government asking them to postpone or suspend this year's IPL amid coronavirus threat.