Cricketers from around the world were glued to their TV and smartphone screens as they went under the hammer at IPL 2020 players' auction in the City of Joy Kolkata on Thursday. The local frenchise Kolkata knight Riders APON KRR went for some clever buys at the 13th edition of the lucrative franchise league. Australian pacer Pat Cummins bought by Kolkata Knight Riders for Rs 15.50 crore, the most expensive foreign buy ever at IPL players' auction. KKR stole the show as the bidding war for Cummins was being fought between RCB and Delhi Capitals. When both the teams were looking to give up after 14 crore, KKR sensed their hesitation in raising the far and jumped in the fray. England's World Cup winning skipper Eoin Morgan was another smart buy from KKR in the IPL 2020 auction.

Below is the full list of players bought buy KKR in for the IPL 2020 edition. 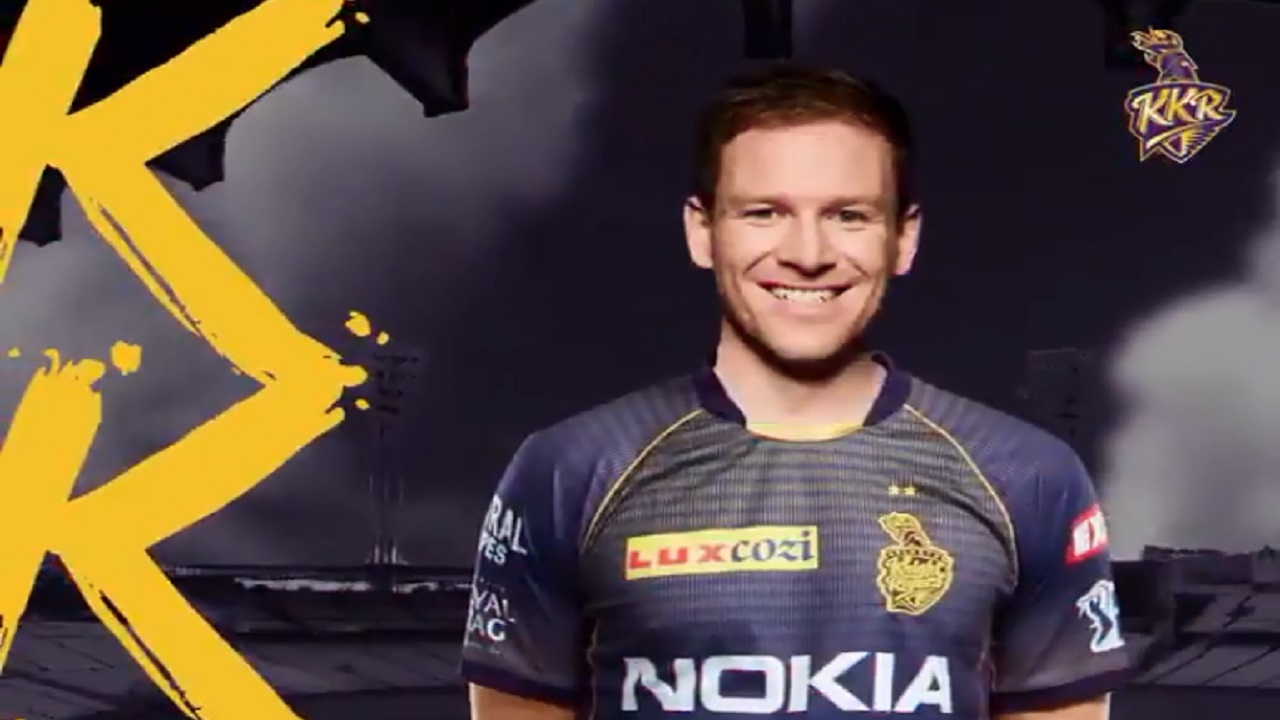 Abhishek Nayar, KKR mentor on buying Morgan: Morgan's recent form has been tremendous. As a part of the leadership group, he will add a lot of strength and power to what we already have in our squad. 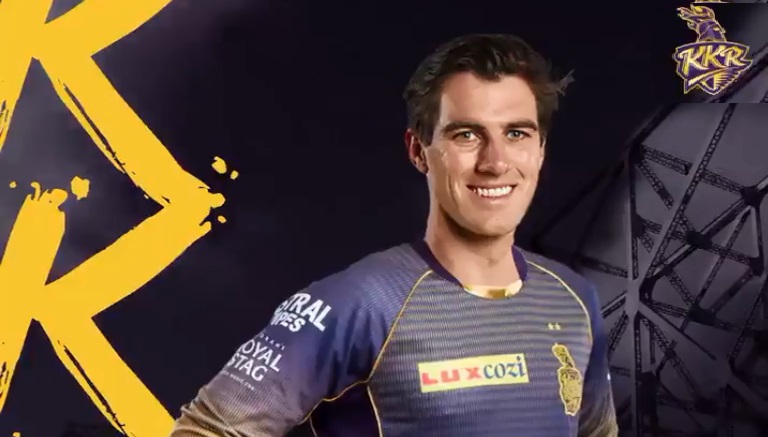 (The list will be updated as soon as the new players are bought.)