Jasprit Bumrah, Who Has Been The Leading Bowler For The Indian Cricket Team, Will Receive The Poly Umrigar Award During The BCCI Annual Awards Which Will Be Held In Mumbai.

Jasprit Bumrah is the top-ranked bowler in ODIs for India and his Test exploits have been marvellous. (Photo Credit: Getty Images)

Jasprit Bumrah has been India's gun bowler during their dominance in the last one year. The right-arm pace bowler played a big part in India's successes in South Africa, England and Australia while he became the third Indian bowler after Harbhajan Singh and Irfan Pathan to take a hat-trick during the series against West Indies. In addition to his marvellous death bowling in limited-overs series, Bumrah is acknowledged as the complete bowler. His achievements have been duly rewarded as Bumrah will be honoured with the Polly Umrigar Award during the annual BCCI awards which will be held in Mumbai on Sunday.

In addition to the BCCI Annual Awards, there will also be the 7th MAK Pataudi lecture and it will be delivered by Virender Sehwag, the former Indian cricket team opener who is best remembered for being the only Indian to hit two triple centuries in Tests. Speaking about the award, BCCI president Sourav Ganguly said it will be a special evening while Arun Singh Dhumal, the treasurer of the BCCI congratulated the award winners.

"Right from domestic to international level, Indian Cricket has had a memorable 2018-19 season. We have started the year on the right note with Team India completing a convincing series win against Sri Lanka and they will be in attendance. The U19 team is in South Africa for the World Cup and all eyes will be on the stars of tomorrow," Dhumal said.

Bumrah took a five-wicket haul in the Test against South Africa in Johannesburg as India won their only Test in the tour while he also took a five-wicket haul in Trent Bridge which helped India win their only Test in a series which they lost 1-4. However, his crowning glory was in the series against Australia. In four Tests, he took 21 wickets including a haul of 6/33 in the Boxing Day Test in Melbourne as India won a series Down Under for the first time in their history.

While Bumrah gets the top honour in the men's category, Poonam Yadav will be honoured with the best international cricketer for women in the BCCI Annual Awards. The 28-year-old legspinner has taken 72 wickets in 46 ODIs at a staggering economy rate of 3.76 while in Twenty20 Internationals, she has taken 85 wickets in 62 matches at an economy rate of 5.62. In the Women's Twenty20 Asia Cup, she took 10 wickets in six games with a haul of 4/9 against Bangladesh. 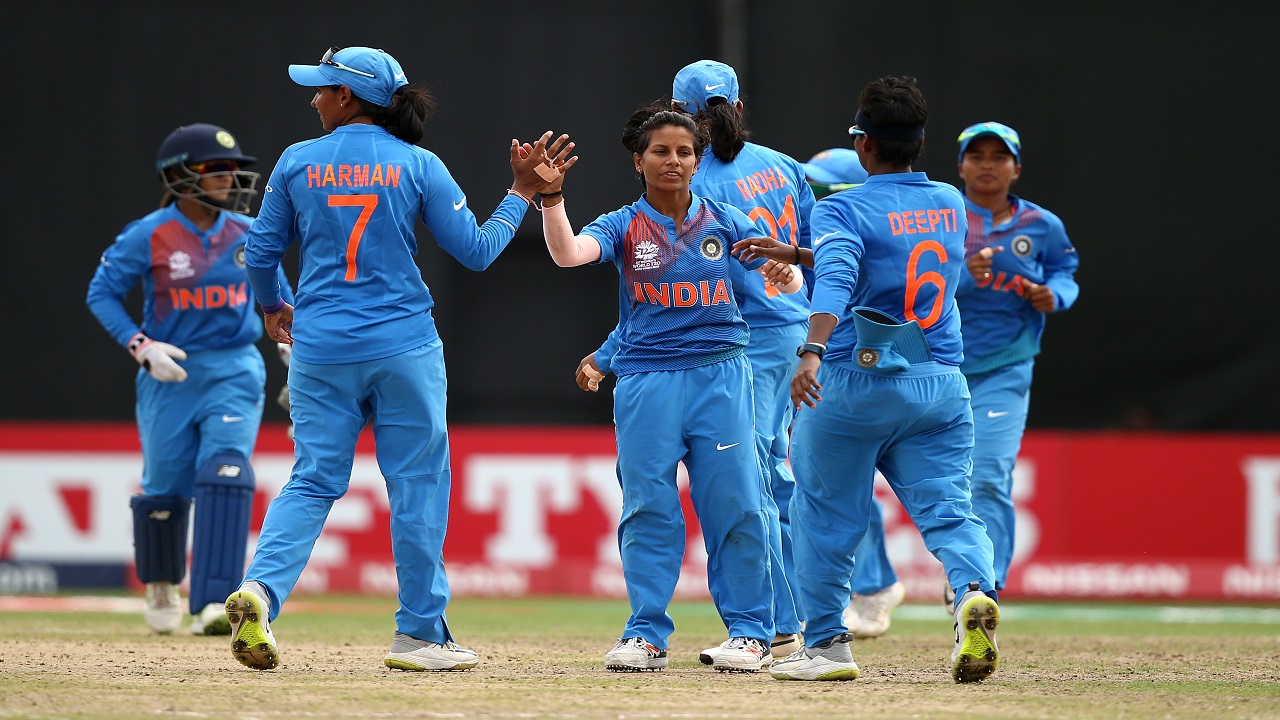 Poonam Yadav's superb economy rate has made her an asset for the Indian women's cricket team. (Image credit: Getty Images)

Against Sri Lanka, England, South Africa and West Indies, Yadav impressed with her accuracy and economy rate. Recently, Yadav won the Arjuna Award for her performances.

Former India captains Krishnamachari Srikkanth and Anjum Chopra will be presented with Col CK Nayudu Lifetime Achievement Award and the BCCI Lifetime Achievement Award for Women respectively. A member of the 1983 World Cup-winning team, Srikkanth took on the fearsome West Indies fast bowlers and scored an attacking 38, the top individual score in the low-scoring final at the Lord’s. He also captained India and post-retirement served as the chief selector and it was during his tenure that the 2011 World Cup squad was picked.

Anjum is one of the finest batswomen and the first Indian to play 100 WODIs. In a career spanning 17 years, Anjum represented India in four 50-over World Cups and two T20 World Cup, although Anjum played in just one tournament and was in the side for the other edition.