Jasprit Bumrah Went Wicketless In The Three ODIs Against New Zealand And This Has Seen Him Lose The Top Spot In The Latest ICC Rankings For Bowlers Which Was Released.

Jasprit Bumrah did not take a single wicket in the three ODI series against New Zealand. (Photo Credit: Getty Images)

Jasprit Bumrah endured a torrid time in the recent series against New Zealand in which the Indian cricket team were whitewashed 3-0 in the ODIs. After the high of the Twenty20 Internationals which saw India whitewash New Zealand 5-0, Virat Kohli's side came crashng down to earth to be whitewashed for the first time in 31 years. Jasprit Bumrah, who picked up six wickets in five games and won the Man of the Match award in the fifth and final Twenty20 International at the Bay Oval for his haul of 3/12, went wicketless in the three games. In Hamilton, Jasprit Bumrah finished with 0/53 while in Auckland, he was carted for 64 runs in 10 overs while in Bay Oval, he conceded 50 runs but took no wickets.

The lack of wickets in the New Zealand ODI series saw Jasprit Bumrah lose the top spot but all-rounder Ravindra Jadeja climbed three rungs to grab the seventh position in the latest ICC ODI rankings released. Bumrah was placed at the second position with 719 points in the bowling chart. Trent Boult, despite missing the limited over series against India due to a broken hand, moved to the top of the bowling chart after Bumrah slipped. In the batting chart, India skipper Virat Kohli and his deputy Rohit Sharma continued to hold on to the top two positions respectively. Leg-spinner Yuzvendra Chahal, who snapped six wickets in the series, jumped to 13th spot even as chinaman bowler Kuldeep Yadav slipped to the 16th place.

KL Rahul's fourth century helped India to 296/7 but the total felt somewhat underpar considering how well Hamish Bennett and the New Zealand pacers bowled in the death overs. Martin Guptill tore into Jasprit Bumrah and the Indian bowling as he and Henry Nicholls scored at close to seven runs an over. The blitz by Guptill was bookended by a magnificent 21-ball fifty by Colin de Grandhomme, who finally came good with the bat in the series as New Zealand stormed to a five-wicket win in the third and final ODI at the Bay Oval in Mount Maunganui on Tuesday to achieve a 3-0 whitewash. 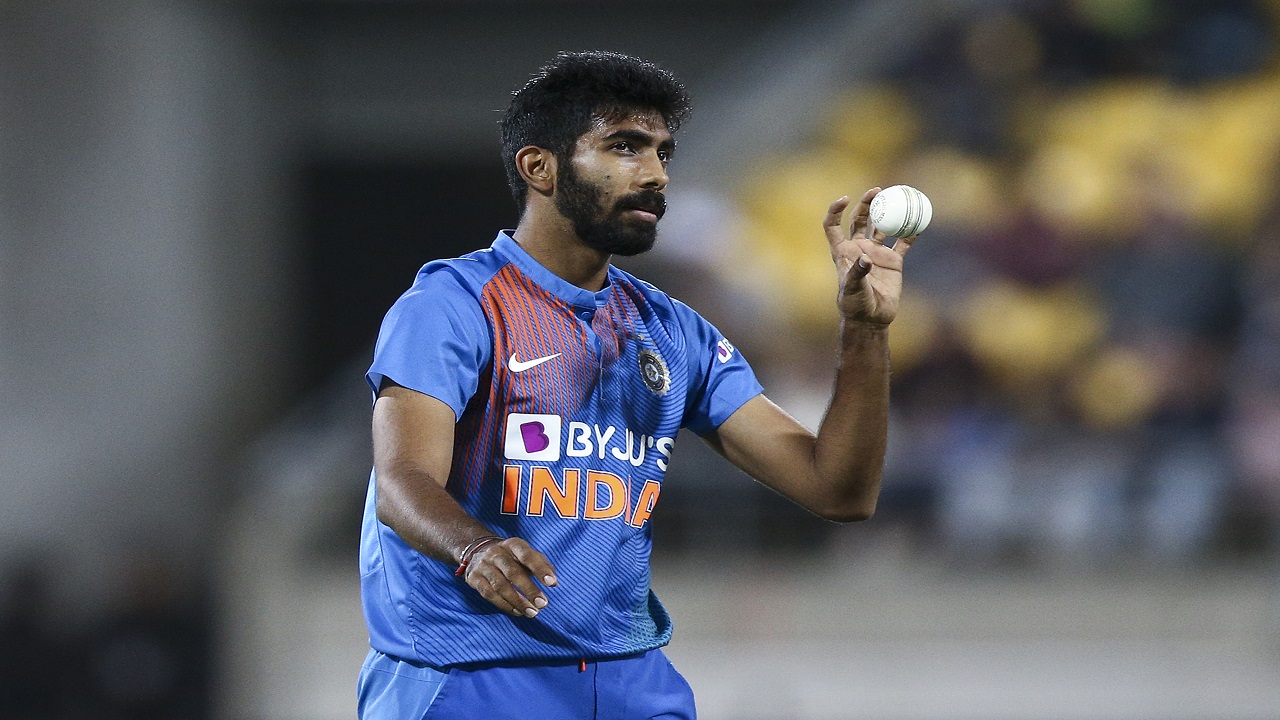 For Virat Kohli's Indian cricket team, this loss resulted in a 31-year low as they were whitewashed in a series of three matches or more for the first time since 1989 against West Indies under Dilip Vengsarkar's captaincy. It was a study of how New Zealand surprisingly outbowled India in the series, considering that they did not have the services of match-winners like Trent Boult, Lockie Ferguson and Matt Henry before the start of the series.

Bennett's exploits in the death, where he took pace of the ball and bowled the wide yorker at will, made a big difference as KL Rahul could not score freely after going past 100. The fact that New Zealand did not give a single wicket to Jasprit Bumrah was perhaps the underlying reason behind their dominance in the ODIs.