Kapil Dev has brushed aside Shoaib Akhtar's proposal and said India did not need the money and said playing a cricket match anytime in the near future will put cricketers at risk (Photo Credit: Twitter)

Shoaib Akhtar, the former Pakistan pace bowler, had proposed a three-match ODI series against India in order to raise funds to tackle the coronavirus pandemic that has seen over 5000 and 4000 people affected in both India and Pakistan respectively. However, former India cricket team captain Kapil Dev has brushed aside the offer and said India did not need the money and said playing a cricket match anytime in the near future will put cricketers at risk. Speaking to PTI, Kapil Dev, who won the 1983 World Cup and put India on the cricketing map, said Akhtar was entitled to his opinion.

"We don't need to raise the money. We have enough. For us, what is important right now is that how our authorities work together to deal with this crisis. I am still seeing a lot of blame game on television from the politicians and that needs to stop. Anyway, the BCCI has donated a hefty amount (Rs 51 crore) for the cause and is in a position to donate much more if the need arises. It doesn't need to raise funds. The situation is unlikely to get normal anytime soon and organising a cricket game means putting our cricketers at risk which we don't need to," Kapil Dev said.

Kapil Dev added that cricket should not even matter for at least the next six months. "It is just not worth the risk. And how much money can you make from three games? In my view, you can't even think of cricket for the next five to six months," he said.

Kapil Dev said the focus, at the moment, should only be on saving lives and taking care of the poor who are struggling to make ends meet in a lockdown situation. "Cricket will resume when things get normal. The game can't be bigger than the country. The pressing issue is to look after the poor, the hospital workers, the police and all other people who are on the frontline of this war," said the 61-year-old.

India and Pakistan have not played a bilateral series since 2012 while they have not played a full tour, including a Test series since 2007. Speaking to PTI from Islamabad, Shoaib Akhtar said, "In this time of crisis, I want to propose a three match series in which for the first time, the people of neither country would be upset at the outcome of the games. If Virat (Kohli) scores a hundred, we will be happy, if Babar Azam scores a hundred, you will be happy. Both teams will be winners irrespective of whatever happens on the field."

With the coronavirus cases in the country exponentially rising, Akhtar said this will be a TV-only clash with no spectators allowed. With both countries in a lockdown due to the coronavirus pandemic, the games can only be organised when things improve. However, Akhtar feels the sooner they are held, the better it would be but could not tell how the logistics of such an initiative would be worked out. 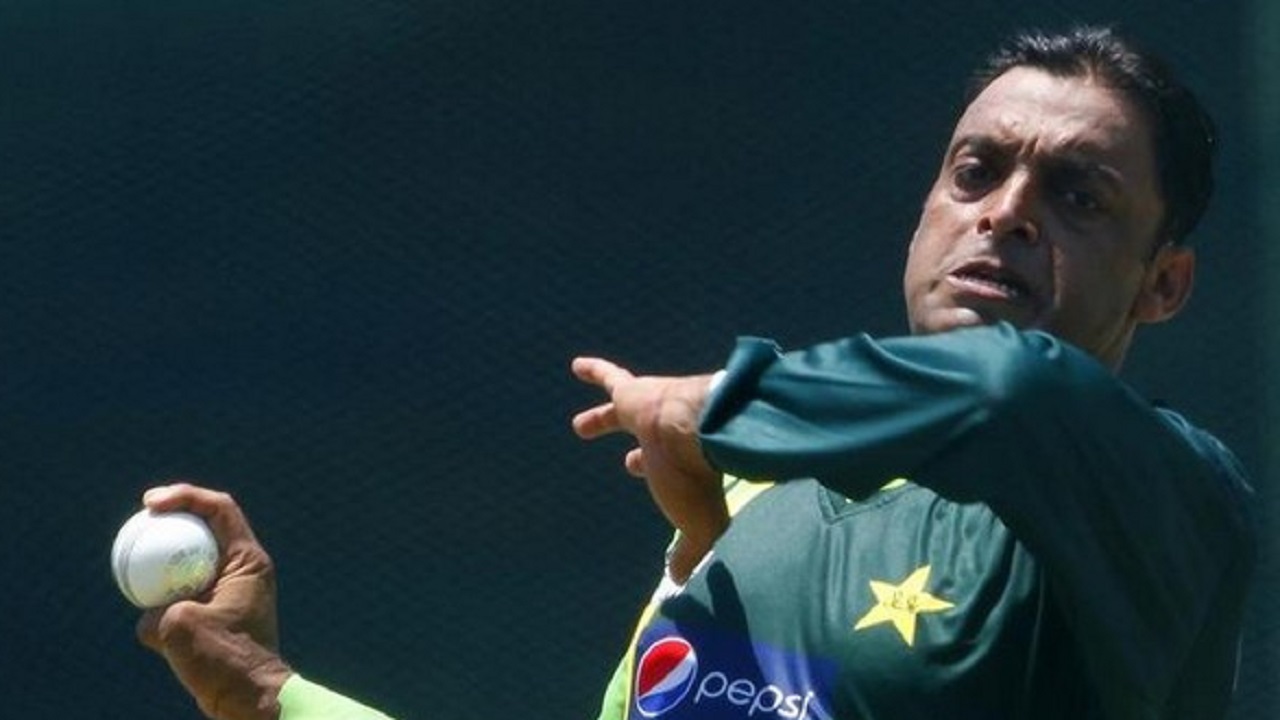 "It can be a TV only affair. Since everyone will be watching at home, you are bound to get massive viewership for the games. For the first time, both countries will play for each other. And whatever funds are generated through this can be donated equally to the government of India and Pakistan to fight this pandemic. Everyone is sitting at home at the moment, so there will be a massive following for the games. May be not now, when things start improving, the games could be organised at a neutral location like Dubai. Chartered flights could be arranged and the matches could he held," Akhtar said.

Also Read | An India Vs Pakistan Series To Raise Funds To Tackle Coronavirus? This Is Shoaib Akhtar's Suggestion

Akhtar believes that playing this proposed series could result in resumption of India-Pakistan bilateral series. The coronavirus pandemic has given both countries the opportunity to help each other. "It could even lead to resumption of bilateral cricketing ties and relations of both countries improve diplomatically. You never know. The whole world will tune into it, so much money can be raised to deal with this crisis. In difficult times, the character of the nation comes forward. If India can make 10,000 ventilators for us, Pakistan will remember this gesture forever. But we can only propose the matches. The rest is up to the authorities (to decide)," Akhtar said.