Kumar Sangakkara, Who Sustained Shrapnel Wounds When The Sri Lankan Cricket Team Was Attacked By Terrorists In Lahore In 2009, Is Back In Pakistan But This Time For The MCC Side That Will Play Pakistan.

Kumar Sangakkara suffered shrapnel wounds to his shoulder and narrowly escaped a bullet which whistled past his head as the Sri Lankan players lay pinned down on the floor of the team bus. March 1, 2009, would be the darkest day in the annals of cricket as terrorism targeted the sport. The Sri Lankan cricket team were the target of terrorists as they approached the Gaddafi stadium in Lahore for the second Test against Pakistan. Six members of the Sri Lanka national cricket team were wounded. Six Pakistani policemen and two civilians were killed.

Apart from Kumar Sangakkara, the other Sri Lankan players injured were Thilan Samaraweera, Tharanga Paranavitana, Ajantha Mendis, Chaminda Vaas, Mahela Jayawardene and Suranga Lakmal. Now, 11 years later, Sangakkara is back in Pakistan but this time as the president of the Marylebone Cricket Club (MCC) as they gear up to play a couple of matches in Lahore as Pakistan continues on the path of normalcy.

"Security is always a major concern everywhere in the world. I think the steps that have been taken in Pakistan over the past few years have instilled a great amount of confidence in the cricketing nations. I think slowly and surely that confidence is building up and the more times international sides tour, that message becomes stronger and harder to ignore," Sangakkara said after his arrival in Lahore.

Sangakkara, one of the world's best batsmen of the past two decades, said playing in Lahore sends out a powerful symbol. "I think the best thing is to send the message by the way we play on the field. I am happy that we are able to play our part to try and encourage countries to look at Pakistan as one of the best cricket destinations. It has been in the past and I am sure it will be that again very soon," Sangakkara said.

After 10 years following the attack, it was Sri Lanka who broke the deadlock that set Pakistan towards the path of once again hosting Tests in the country. Sri Lanka agreed to play a series in Pakistan as part of the ICC World Test Championships. Sri Lanka agreed to a two-match series in December and this came after they played a bilateral ODI and T20 International series in the country in September-October earlier this year despite 10 of its top players, including ODI captain Dimuth Karunaratne and Twenty20 skipper Lasith Malinga, opting out due to security concerns. 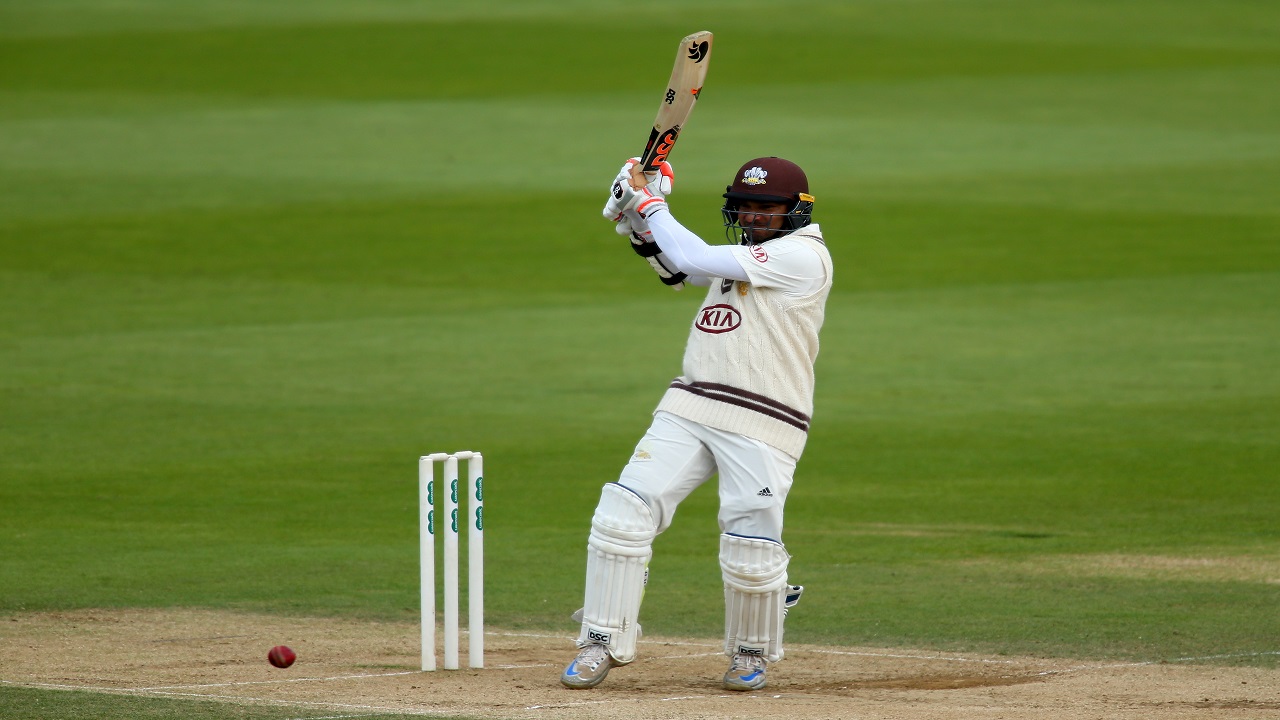 The first Test was played in Rawalpindi from December 11-15, while the second Test was held in Karachi from December 19-23. "This is a fabulous news for Pakistan cricket and its reputation of being as safe and secure as any other country in the world. We are thankful to Sri Lanka Cricket for agreeing to send their team for the longer version of the game. Now that the itinerary has been confirmed, we will shift our focus on series preparations to ensure we deliver arrangements as per our very high standards," PCB Director (International Cricket) Zakir Khan said in a statement.

Sri Lanka were originally scheduled to play Tests in October and then return in December for a limited-overs' series but the matches were swapped to "provide them the opportunity to assess the situation before deciding on the Test venues". The MCC will open their tour with a Twenty20 match in Lahore on Friday. The remaining matches will also be played in the city on February 16, 17 and 19.