Lockie Ferguson, The New Zealand Pacer, Has Been Kept In Isolation For 24 Hours Over Fears Of The Coronavirus Pandemic After He Complained Of A Sore Throat Following The Team's 71-run Loss Against Australia In The First ODI At The Sydney Cricket Ground.

Lockie Ferguson has been placed in isolation at the team hotel for the next 24 hrs after reporting a sore throat. (Photo Credit: Getty Images)

After Kane Richardson, it is the turn of Lockie Ferguson to be isolated over fears of the Coronavirus pandemic. The New Zealand pacer has been kept in isolation for 24 hours after he complained of a sore throat following the team's 71-run loss against Australia in the first ODI at the Sydney Cricket Ground which was played without any spectators due to the coronavirus pandemic. Fans have been barred from the three-game series in Sydney and Hobart to curb the spread of coronavirus, which has forced a swathe of sporting events behind closed doors. The second match is on Sunday at the same venue.

In a statement by New Zealand Cricket, it mentioned, "In accordance with recommended health protocols, Lockie Ferguson has been placed in isolation at the team hotel for the next 24 hrs after reporting a sore throat at the end of the first ODI. Once the test results are received and diagnosed, his return to the team can be determined."  Kane Richardson was cleared of the coronavirus late on Friday night but his availability for the remainder of the series is still under doubt. Ferguson, on the other hand, will miss the second ODI and his availability for the third ODI in Hobart, if it takes place, will be monitored accordingly.

The Coronavirus pandemic has absolutely devastated the sporting calendar. All major football tournaments, including the Serie A, La Liga, Bundesliga and Premier League have been postponed till April 3 while cricket is no exception. The Indian Premier League was postponed to April 15 while the India vs South Africa ODI series was rescheduled to a later date in the wake of the coronavirus. England's two-Test tour of Sri Lanka has also been postponed due to the coronavirus pandemic while Australia's return series against New Zealand is also in doubt. 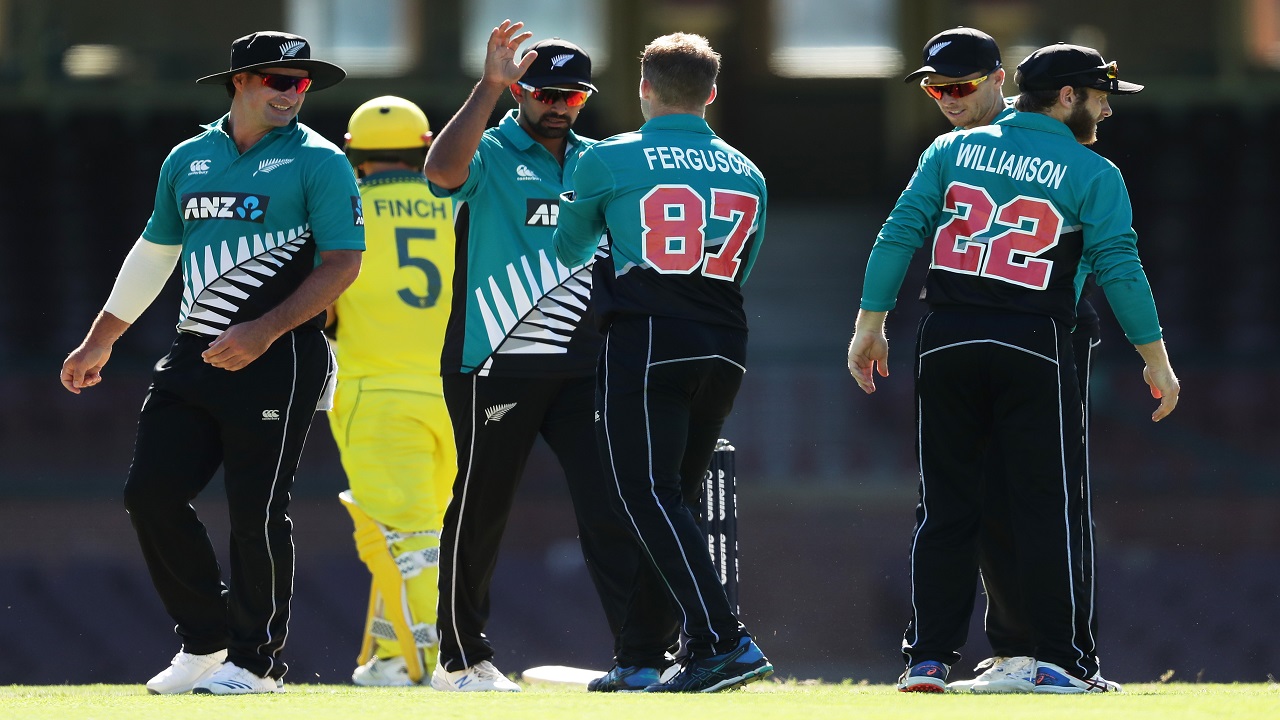 Lockie Ferguson made a comeback to the New Zealand team after a hamstring injury ruled him out of the whole tour against India. (Image credit: Getty Images)

In a circular issued by the Delhi government, it stated that, "All sports gatherings (including IPL), conferences, seminars beyond 200 people are prohibited in NCT of Delhi for the purpose of prevention and control of the outbreak of epidemic disease namely COVID-19." A closed-door IPL seems like a real possibility now but even a postponement cannot be ruled out given that 60-odd overseas recruits won't be available to ply their trade, at least in the intial stages of the event starting March 29 in Mumbai.

For the first time in recent memory, India has suspended all visas. There are a few exceptions. Officials from the United Nations, the WHO and other diplomats will continue to get the Indian visas. The traffic on the international land borders have also been restricted.