Lockie Ferguson, The New Zealand Pacer Who Tested Negative For The Coronavirus, Has Said That He Had A Mild Cold But He Understood The Need To Go Into Quarantine In The Wake Of The Pandemic That Has Decimated Sporting Calendars.

Lockie Ferguson tested negative for the coronavirus after New Zealand's tour of Australia was postponed due to the pandemic. (Photo Credit: Getty Images)

Speaking on his arrival at Auckland airport, Ferguson said there was nothing to worry about. "I was quick to announce that it was only a few cold symptoms and happy to be home now. I just sort of had very, very mild cold symptoms and the procedures were as they were and followed by Tommy Simsek the physio and the support staff. Completely understandable. So yeah, kinda had a day in the hotel room by myself," Ferguson said. 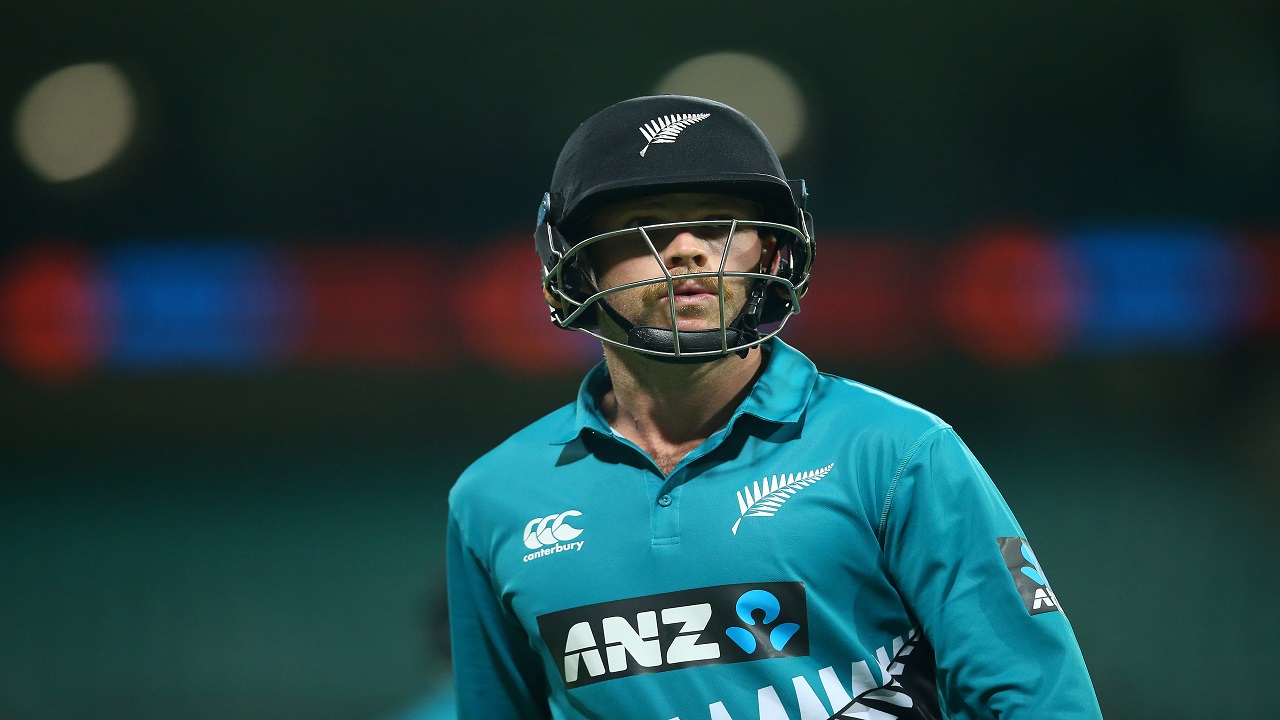 The Australia vs New Zealand ODI in Sydney was played behind closed doors due to the coronavirus pandemic. (Image credit: Getty Images)

"We had pretty clear comms from our support staff. We knew if we got back tonight it'd be all good. When we got the negative test for the virus, we just took it as we can and then it was nice to come home. Fortunately, it was only the day. So not too bad. They went home last night and just had to stay the one more night in Sydney. Not too many issues there," Ferguson said.

Playing In Front OF Empty Stands

The Australia vs New Zealand ODI at the Sydney Cricket Ground was played behind closed doors as no fans were allowed to gather at the stadium due to the coronavirus pandemic. Aaron Finch, David Warner and Marnus Labuschagne hit fifties and New Zealand floundered under the discipline of Pat Cummins and Mitchell Marsh as they lost the match to continue their winless run in Australia. Ferguson said it was a surreal experience to play an international game in an empty stadium.

"It was strange certainly playing the game under the circumstances and with an empty crowd. For sure, that was an odd experience. At the same time, we were a little bit disappointed with how the game ended up," Ferguson said. International sport is presently under lockdown due to the coronavirus pandemic and there is no uncertain date of when the pandemic will subside or when will sporting action take place.