West Bengal Chief Minister Mamata Banerjee Is Reportedly Miffed With BCCI Head Sourav Ganguly Over The Decision To Cancel The South Africa ODI At The Eden Gardens In Kolkata Due To The Coronavirus Pandemic.

The last two ODIs of the India vs South Africa series in Lucknow and Kolkata were rescheduled due to the Coronavirus Pandemic. (Photo Credit: Twitter)

The coronavirus pandemic has decimated cricket calendars with all series and events under total lockdown. The India vs South Africa ODI series, which was to have been played in Lucknow and Kolkata on March 15 and March 18, has been suspended while England vs Sri Lanka as well as Australia vs New Zealand has been postponed in the wake of the coronavirus pandemic. Even the Indian Premier League has been postponed to April 15 due to the coronavirus pandemic that has now claimed over 6000 lives. However, the rescheduling of the Kolkata ODI between India and South Africa has not pleased West Bengal chief minister Mamata Banerjee who has expressed her displeasure at the BCCI to cancel the game.

In a report in DNA, Banerjee said, "Everything was alright with Sourav. But they should have told us a word, nothing else. When the match was scheduled to be held in Kolkata, at least the Kolkata Police should have been informed. I am saying this with due respect. Why would not the state chief secretary or home secretary or police commissioner or someone else in the government be informed? How is that if you inform us after taking a decision? We are not asking you to stop the match. But what would you have done had you been in this situation?" 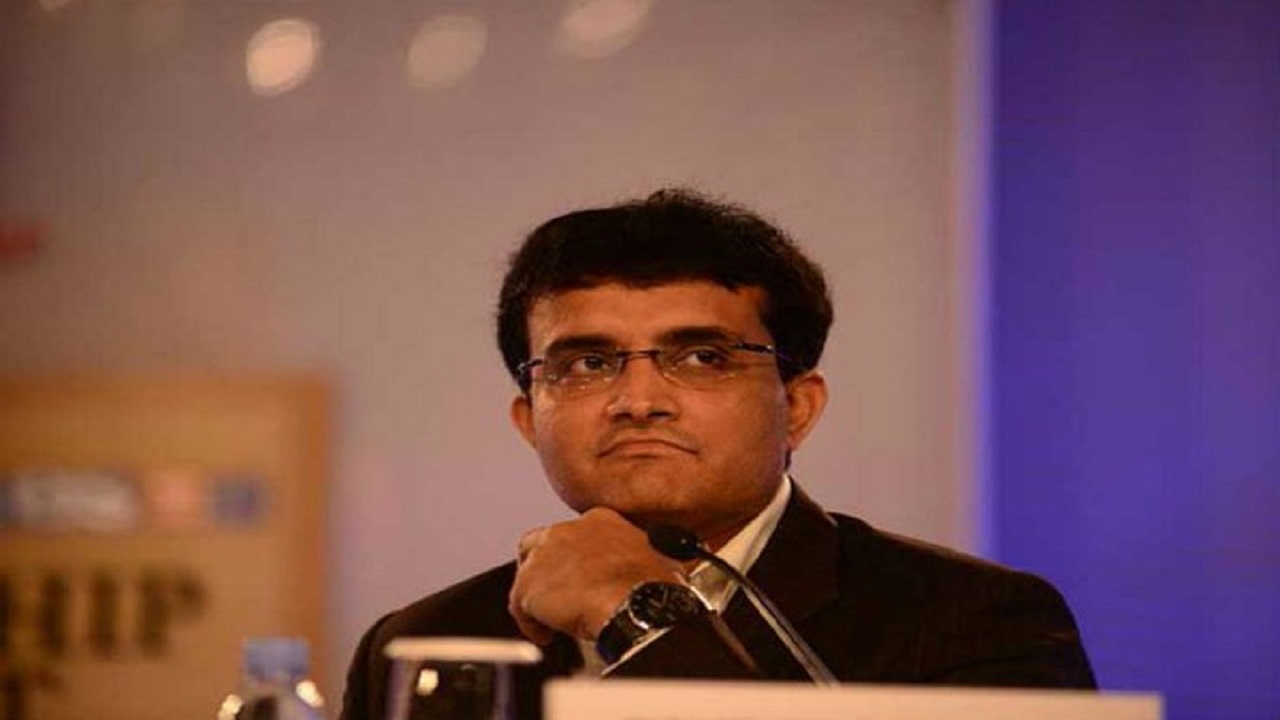 Sourav Ganguly has said a wait-and-watch policy will be adopted for the IPL in the wake of coronavirus. (Image credit: Twitter)

The decision to postpone the ODI series seems to have been taken at the last minute. India and South Africa both arrived at the Ekana stadium in Lucknow after the first game at the HPCA stadium in Dharamshala was abandoned without a ball being bowled due to rain. Virat Kohli was spotted wearing a mask and several other players were donning face masks in the wake of the coronavirus pandemic that has swept the world. Towards the fag end of the evening, the decision was made that the Lucknow and the Kolkata ODIs, which were to have been played behing closed doors initially was postponed to a later date.

Status Of IPL Due To Coronavirus?

In the meeting that was conducted between the IPL franchisees and the governing council in Mumbai on Saturday, both sides decided to adopt a wait-and-watch policy. However, Ganguly has admitted that whenever IPL 2020 will begin, the edition will be a truncated one. "It will happen, because if it is April 15, then, in any case 15 days are gone, it has to be truncated. How truncated, how many games, I can't say at the moment. We will monitor further. Safety is most important and with the current situation with what is going around the world and in India, with government directives, we have even postponed the remaining domestic matches," Ganguly said.

Ganguly said the situation will be reassessed on a weekly basis and they will only take a decision in consideration with the state government and the central government. "We met with the owners, to tell them how it can happen and where do we stand at the moment. At the moment, it is just postponed. We will assess the situation. It will be reassessed every week. I can't say at the moment (about a deadline). I has to be worked around. As much as we want to host the IPL, we also need to be careful about the security. I can't say anything at the moment, allow us a week, let's see how it goes around the world," Ganguly said.