Manu Singh, associated with the McGrath Foundation, was felicitated by Philanthropist & Cricket Ambassador award at the Indian Legends Awards. The ceremony was held in nation’s capital where many including Bollywood diva Mahima Choudhary was also present at the event.

Currently, Manu Singh resides in New Delhi and has also assisted Cricket Australia in the past for the development of the game. He is leaving no stone unturned in preparation of the ICC T20 World Cup which is to be held in Australia next year.

Talking about Team India and its World Cup preparation, Manu believes that Virat and his boys can create History in Australia and lift the trophy. 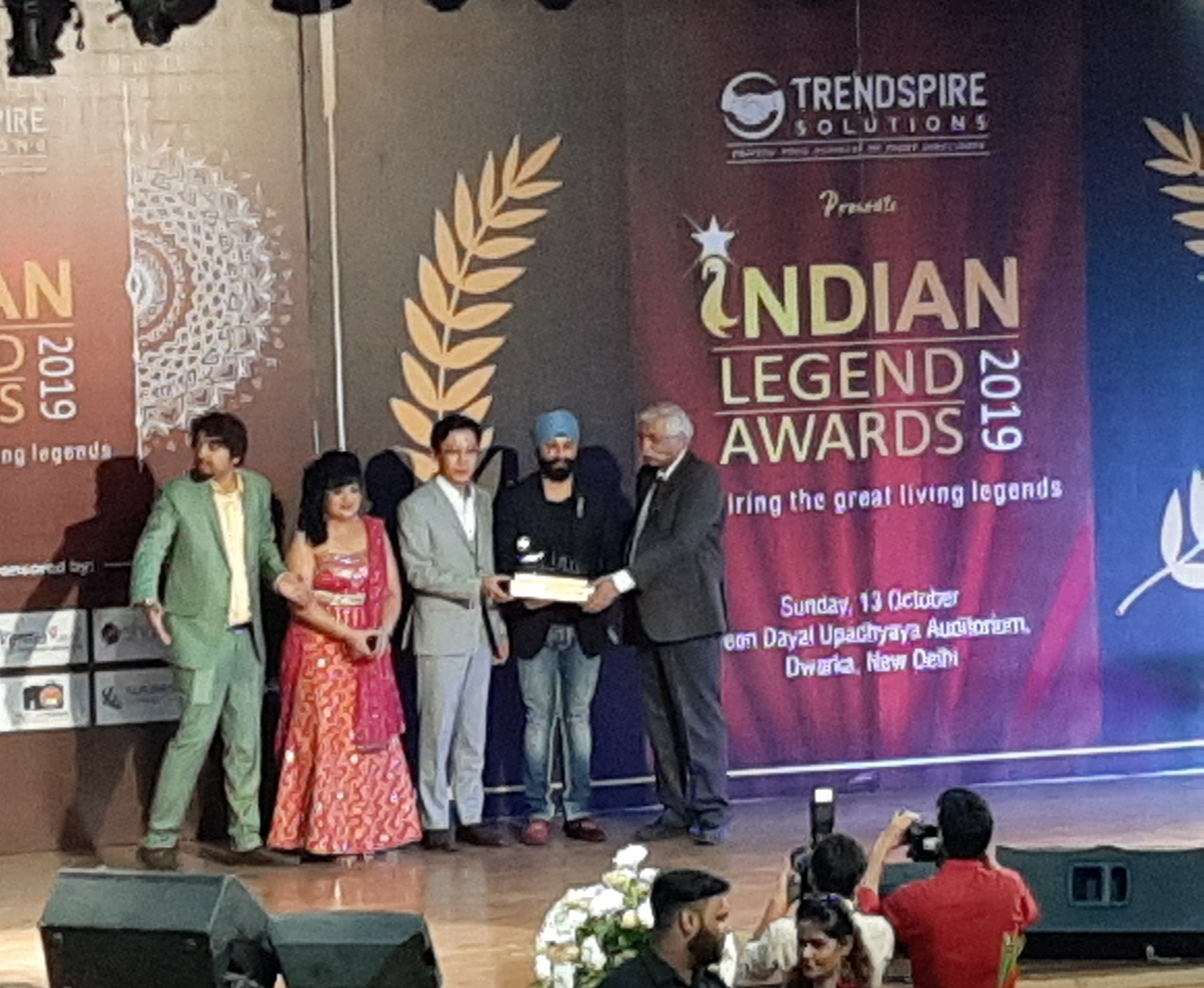