On This Day - The Birth Of The 'Fixed' Test At Centurion Park, The Saga Of Match-Fixing

The Saga Of Match-fixing Erupted On This Very Day 20 Years Ago When The Centurion Test Between South Africa And England Witnessed A Double Forfeiture Which Turned Out To Be A Fixed Test Match.

Three and a half days of the fifth and final Centurion Test between South Africa and England in 2000 had been washed away due to rain. South Africa had already won the series 2-0. On day 4, which was January 17, a leather jacket became the ultimate temptation. The next day, a Test witnessed a double forfeiture. England chased a target down with only five balls to spare to win the Test by two wickets. It would later emerge that the leather jacket was the smoking gun. The Centurion Test in fact became the first game to come under the scanner for the match-fixing saga that tainted the game of cricket at the start of the millennium.

At the centre of the match-fixing scandal was the-then South Africa skipper Hansie Cronje, who won 50,000 Rand and a leather jacket for his wife from his bookie friend Marlon Arenstam as he had fixed the result of the Test. The Centurion Test became the first 'fixed' Test. The match-fixing saga had cast a dark cloud on the spirit and integrity of the game. Cronje, who was hailed for his brilliant adventurism on the final day of that Test, was now disgraced and handed a life-ban from the game.

In a chat show during the ongoing South Africa vs England Test at Port Elizabeth, there were many fans who were thinking about the episode in Centurion 20 years ago. The Test was initially celebrated at the time for its wonderful spirit before the shroud of match-fixing was lifted to reveal a cancer of corruption at the heart of the game.

"It was false, it was fake," Mark Butcher, who opened the batting for England in that game, told TalkSport. Darren Gough, the England pacer who incidentally had hit the winning runs in that Test, remembers that day with sorrow. "I saw it at the time as a terrific victory for England. If you ask anyone who played in that game or was there to watch they will say they were thoroughly entertained, a belter to play in. Just tainted," Gough remarked. 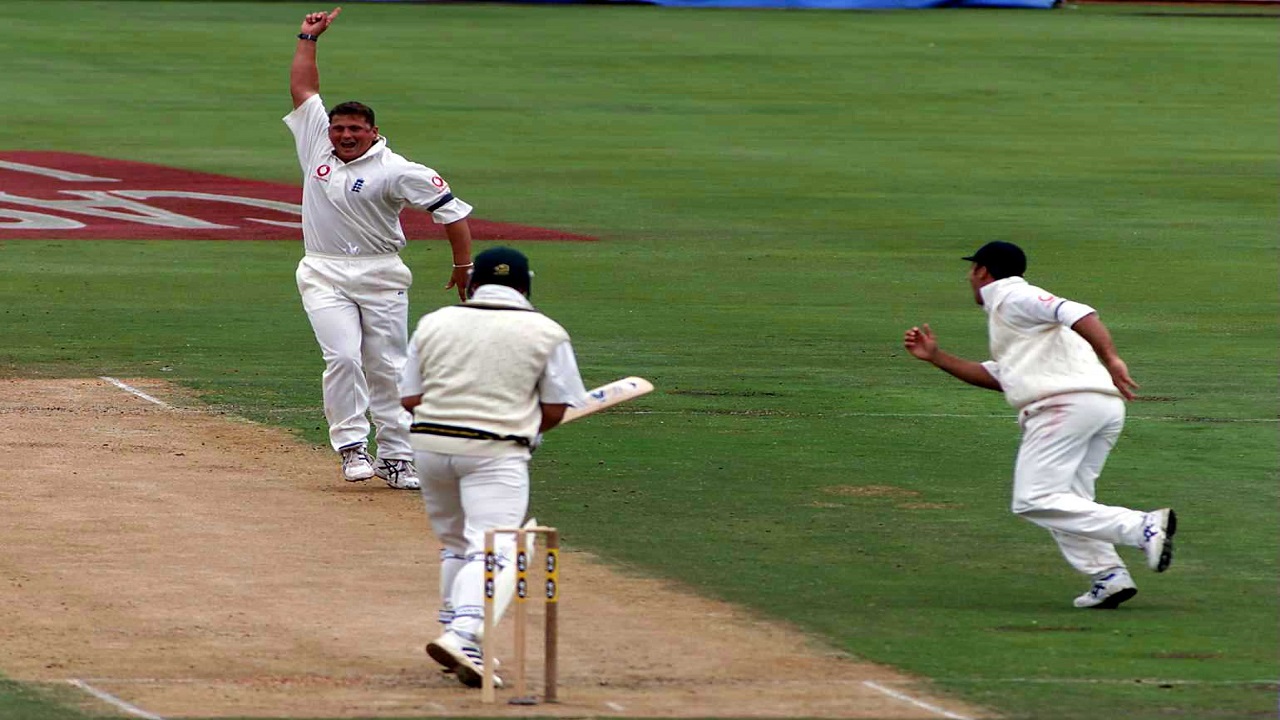 The Centurion Test witnessed a double forfeiture, which was the first instance. (Image credit: Getty Images)

Mike Atherton, the former England skipper at that time, has since described it as "the end of innocence".Three months later, Indian police revealed that they had recordings of Cronje conspiring to fix matches with an Indian bookmaker and three months after that Cronje confessed. He admitted that with bookmakers set to take a big hit if the game was a draw, which was a certainty given the rain, he been instructed to ensure that there was a result, a win for either team would do. The tragic postscript to Centurion came two years later when the disgraced Cronje was killed in an air crash.

"It wasn't a question of Hansie trying to lose the game but he'd obviously been in touch with a bookmaker and there had to be a result," said Nasser Hussain, who was the current captain of the side at that time. "There was so much money on the draw, he was told to get a result."

The ICC set up their anti-corruption unit which keeps an eye on all matches around the world. For many, it seemed the cancer of match-fixing was uprooted from cricket. 10 years since Centurion, all those doubts came roaring back when the Lord's Test between England and Pakistan witnessed the spot-fixing scandal which resulted in the bans of Pakistan players Mohammad Amir, Mohammad Asif and Salman Butt. In subsequent years, the Indian Premier League was plagued with this menace which resulted in bans for Sreesanth, Ajit Chandila and Ankeet Chavan. Mike Atherton had termed the Centurion Test as the 'end of cricket's innocence.' 20 years on, the innocence has not been regained.