On This Day - MS Dhoni's Greatness Arrives On The International Stage

On April 5, 2004, MS Dhoni Finally Arrived On The Grand Stage With A Magnificent Century Against Pakistan In The ODI In Vizag And His 148 Set The Tone For His Future Greatness In The Indian Cricket Team.

MS Dhoni blasted 183 in the match against Sri Lanka after hammering 148 against Pakistan in Vizag in 2005. (Photo Credit: Getty Images)

Vizag is known as the 'City of Destiny'. It was given the name by Dr CR Reddy, former vice chancellor of Andhra University, who believed the city would become the best in the future. Destiny is the force that some people think controls what happens in the future, and which cannot be influenced by people, according to the Cambridge dictionary. If one man summed up the essence of the above sentence, it was MS Dhoni. Dhoni had made giant strides in domestic cricket and he had impressed one and all with his flamboyant big-hitting. His debut in 2004 against Bangladesh did not go according to expectation as he was run out for a golden duck.

After scores of 12, 7*, 3 in his next three ODIs, it looked like MS Dhoni’s promising career would never take off. But then, Dhoni's destiny changed in the City of Destiny and it took place on April 5, 2005 against arch-rivals Pakistan. Coming to bat at No.3 after the fall of Sachin Tendulkar, MS Dhoni proceeded to change the course of the match with a swashbuckling knock full of dazzling strokes. His 148 off 123 included 15 fours and four sixes and such was the nature of his knock that even Virender Sehwag’s 74 off 40 balls was overshadowed. India won the match by 58 runs but the knock had given Indian cricket a new superstar and Visakhapatnam an innings to remember.

Everything Changes For Dhoni

In 2005, Dhoni had come to Visakhapatnam on the back of a poor start to his international career but his knock demonstrated that he belonged in the highest level. With captaincy, he matured and became the finisher who took India over the line in numerous last-over finishes. He also became the only captain to win all three major ICC tournaments.

In February 2016, Dhoni had tweeted about the city from where his rise to super stardom had begun. "Vizag, one of the cities, that I would love to live in, nice and beautiful landscape with beach and home to my first big innings," the former skipper had tweeted. 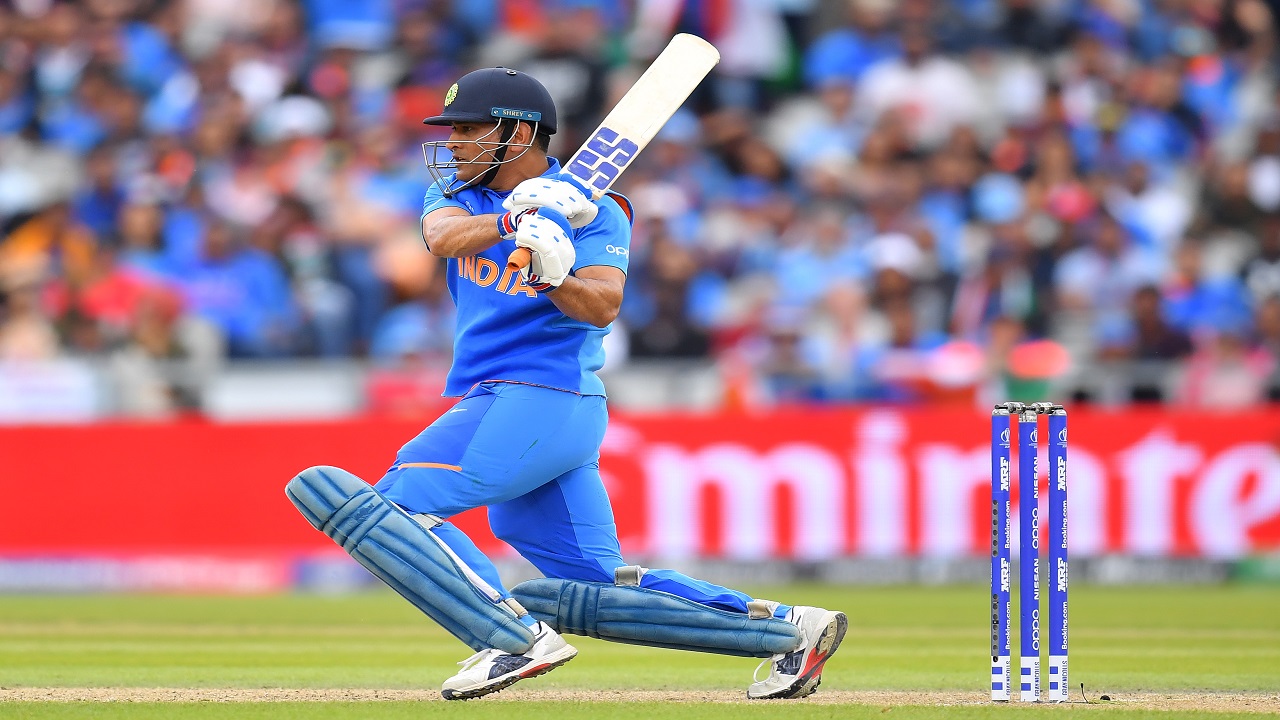 MS Dhoni has not played any form of cricket since the ICC Cricket World Cup semi-final against New Zealand in July 2019. (Image credit: Getty Images)

Currently, Dhoni's international career and whether he will feature again in the Indian cricket team has been constantly speculated ever since the end of the 2019 ICC Cricket World Cup. After being run-out in the semi-final against New Zealand which resulted in India's elimination from the tournament, MS Dhoni made himself unavailable for the tour of the West Indies. During that period, he had a brief stint with the territorial army in Kashmir. After the end of his stint, MS Dhoni made himself unavailable for selection against South Africa, West Indies, Bangladesh and against New Zealand.

Now, there are reports that MS Dhoni is all but done playing international cricket. According to a report in Sportskeeda, Dhoni has told his friends and family that his desire to play international cricket is all but over but he will continue playing for Chennai Super Kings and the IPL for at least one season or possibly two. At 38, Dhoni doesn't see the logic in playing for the country when there are other contenders like Rishabh Pant and Sanju Samson, who are more suitable for his spot on the national team. Dhoni has not yet communicated his action plan to the BCCI but according to one unnamed source, he has made his mind up.