MS Dhoni Is The Notable Omission In The BCCI Annual Retainer Contracts List For 2019/20 With Virat Kohli, Rohit Sharma And Jasprit Bumrah Maintaining Their Grade A+ Contracts

MS Dhoni has not played any competitive cricket for India ever since the side's elimination from the 2019 ICC Cricket World Cup semi-final against New Zealand. (Photo Credit: Getty Images)

MS Dhoni was a shock exclusion from the BCCI Annual Retainer Contracts List which was announced by the BCCI on Thursday. Dhoni, who has not played any competitive cricket ever since India's loss to New Zealand in the semi-final of the 2019 ICC Cricket World Cup, has not been included in the list which was released by the BCCI. Jasprit Bumrah, Virat Kohli and Rohit Sharma retain their Grade A+ contract, which is the top bracket for the contract list. Rishabh Pant, who has been under the scanner for his poor keeping and batting in the last couple of months, has managed to retain his Grade A contract which is worth Rs 7 crore per annum.

Bumrah, Kohli and Rohit Sharma were all included in the Grade A+ bracket even in the last year when the BCCI announced their retainer contracts for 2018/19. The omission of Dhoni will result in massive speculations as to whether this is the end of his playing days. This also raises question marks whether he will play the 2020 World T20 in Australia.

The other players included in the list are Ravichandran Ashwin and Ravindra Jadeja who have been promoted to Grade A. The bowlers, Ishant Sharma, Kuldeep Yadav and Mohammed Shami are in the Rs 7 crore bracket along with Ajinkya Rahane, Cheteshwar Pujara and KL Rahul. Wriddhiman Saha and Umesh Yadav are in Grade B which is Rs 3 crore per annum while Hardik Pandya, who has suffered from injuries in the last couple of years, is also in Grade B. Washington Sundar, Manish Pandey, Shreyas Iyer and Hanuma Vihari are in Grade C with Rs 1 crore. Even Kedar Jadhav, whose playing career is also in the crossroads, has been included in Grade C. 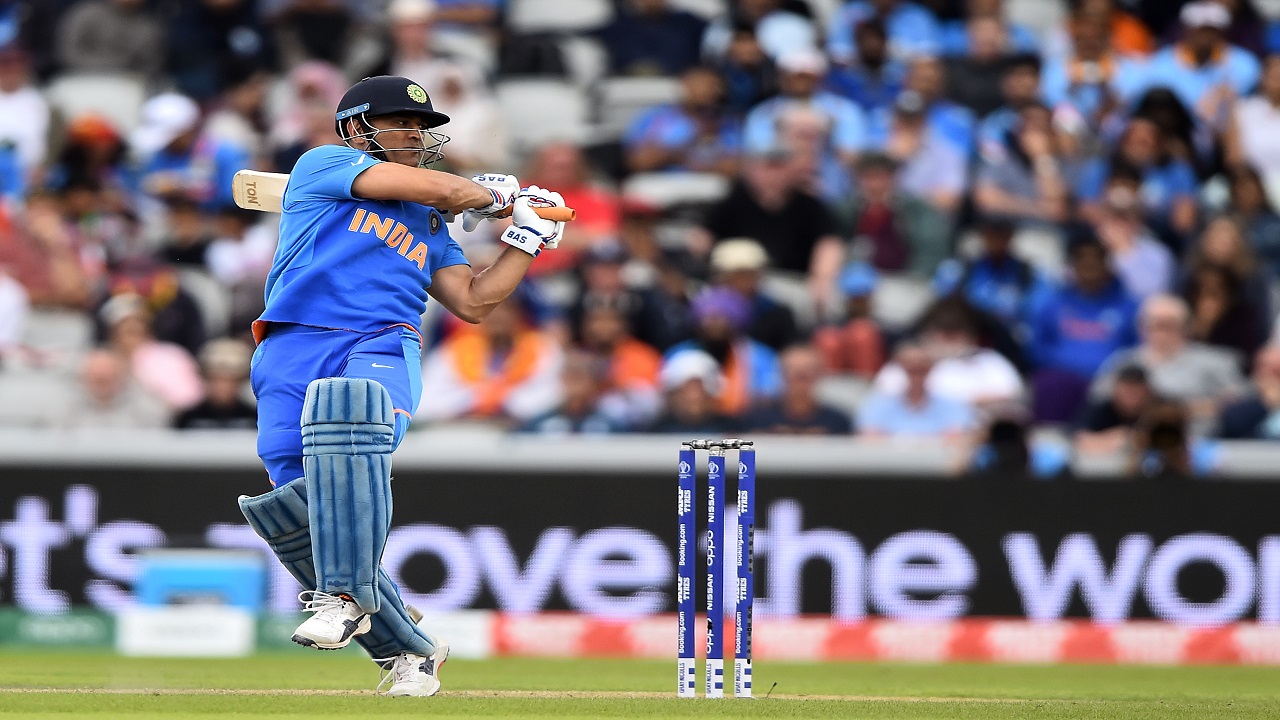 MS Dhoni's playing career is under speculation after being omitted from the contract list. (Image credit: Getty Images)

Dhoni decided to take a sabbatical from the game. He enlisted with the territorial army and was on duty in Kashmir for two weeks before going to the United States for a holiday. Dhoni has maintained a low profile but there have been speculations about whether he will play international cricket again.

However, India head coach Ravi Shastri has given his perspective on what is the next step Dhoni will do in his career. "I have had a conversation with MS and that is between us. He has finished his Test career, he may soon end his ODI career... In all probability, he will finish one-day cricket. People must respect that he's played non-stop in all formats of the game for a while. At his age, probably the only format he'll want to play is T20 cricket which means he'll have to start playing again, get back into the groove because he's going to play in the IPL and see how his body reacts. So he will be left with T20, he will definitely play the IPL. One thing I know about Dhoni is that he will not impose himself on the team. But if he has a cracking IPL, well, then..." Shastri said in a conversation with CNN News18.

No Cricket Ever Since July

Recently, Dhoni opened up on the run-out during the semi-final against New Zealand which resulted in India's exit from the tournament. After six months after the World Cup exit, Dhoni has revealed the pain and cursed himself as to why he did not dive to make his crease. "In my first game I was run-out and this game again I was run-out. I keep telling myself why didn't I dive. Those two inches I still keep telling myself I should have dived," Dhoni told India Today.