How MS Dhoni Can Still Play For India In World T20 Despite Contracts Snub?

MS Dhoni Has Been Excluded From The BCCI Central Contracts List For 2019/20 And This Has Caused Some Speculation Over His Playing Future And Whether He Can Play For India In The World T20.

MS Dhoni was not included in the central contracts list as he had not played competitive cricket since July 2019. (Photo Credit: Getty Images)

MS Dhoni was a shock omission from the BCCI Annual Retainer Contracts list which was announced on Thursday. The former India skipper, who was in Grade A during the previous year, was excluded and this raised serious speculations on his playing career. There are many on social media who have announced the end of the road for Dhoni. Many have become emotional that Dhoni might not don the Indian jersey again. However, there are reports that Dhoni was informed that he was going to be axed from the central contracts list. Apart from Dhoni, there are players like Dinesh Karthik, Shivam Dube, Khaleel Ahmed and Sanju Samson who have been excluded from the central contracts list.

Dhoni's omission from the central contracts list has raised plenty of questions on his future with the Indian cricket team and for his availability for the World T20 which will be played in October in Australia. Here are some of the answers to the questions that have been raised by fans on social media.

With the Contracts Omission, is this the end of MS Dhoni's International playing days for India?

An emphatic NO. If a player is omitted from the Central Contracts list, it does not mean that he can never play for India. The annual retainer contract is based on the number of games a player plays in that particular format and it assures them a sum of money for that particular season. Dhoni can be included in the Indian cricket team on a pro-rata basis. So, all fears that this is the end of Dhoni's playing days are false. Dhoni can still play for India and even make it to the World T20 provided he performs well.

Why was MS Dhoni axed from the BCCI Contracts List?

This might have come as a shock for many people but if one goes by the BCCI statement, it actually makes a lot of sense. The BCCI said Dhoni's omission from the list was not unexpected as he has not played any international cricket for over six months now. The last time Dhoni played was in July 2019 during the semi-final of the ICC Cricket World Cup against New Zealand. In every subsequent series since then, Dhoni has informed selectors that he was unavailable for selection.

What Is A Pro-Rata Basis?

With Dhoni not part of the annual contracts list, the former India skipper could still be part of the Indian cricket team and get paid on a pro-rata basis. This means that Dhoni might get paid a proportion of his previous contract fee on a match-by-match basis. 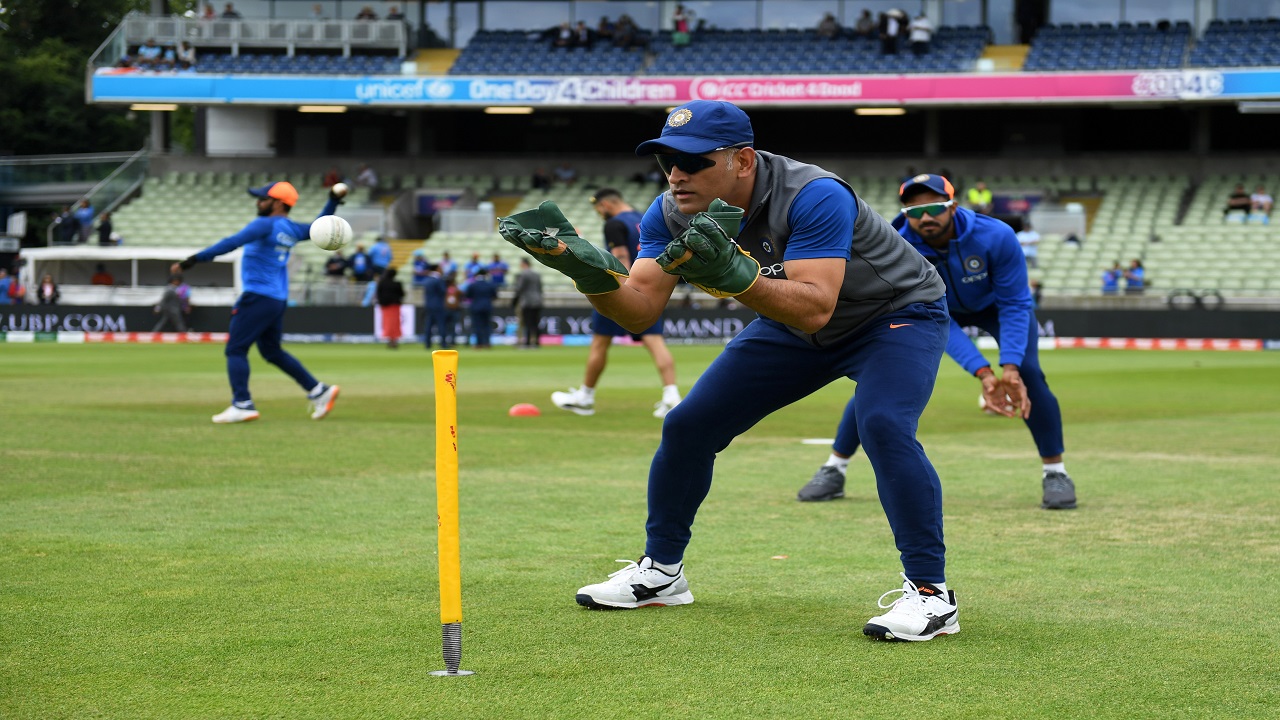 MS Dhoni will be hoping to make a mark in the 2020 IPL for Chennai Super Kings. (Image credit: Getty Images)

When Is This Current Season Of Contracts Ending?

The current annual retainer contracts system is ending on September 2020.

Will Dhoni Be Included After The End Of The Current Contract In September?

That depends on how Dhoni performs. If he does really well in the Indian Premier League, then he can be selected for the series against Sri Lanka and in the Asia Cup. If he plays the games well and does really well, then Dhoni might be included in a particular category for the period of October 2020 to September 2021. Again, it all depends on whether he is picked after the IPL.

What Is India's Schedule In The Coming Months?

With Dhoni not being picked for the New Zealand Twenty20 Internationals, there is a very slim chance that he might play the New Zealand and South Africa ODIs. Dhoni will have a major chance during the Indian Premier League for Chennai Super Kings and he might use that as a launchpad for India's Twenty20 squad for the World T20. India will then tour Sri Lanka and then play the Asia Cup which will not be played in Pakistan. Dhoni will have at least five months to stake a claim for the Indian side.

That is a question only Dhoni and the Indian head coach Ravi Shastri knows. The only assumption in an ideal scenario could be that Dhoni is selected for the Indian team and plays the World T20 and afterwards, he announces his retirement towards the end of 2020 from all forms of cricket.