MS Dhoni has not played any active cricket ever since the heartbreak of the 2019 ICC Cricket World Cup semi-final loss against New Zealand in Old Trafford. In this period, Dhoni decided to take a sabbatical from the game. He enlisted with the territorial army and was on duty in Kashmir for two weeks before going to the United States for a holiday. Dhoni has maintained a low profile but there have been speculations about whether he will play international cricket again. However, India head coach Ravi Shastri has given his perspective on what is the next step Dhoni will do in his career.

"I have had a conversation with MS and that is between us. He has finished his Test career, he may soon end his ODI career... In all probability, he will finish one-day cricket. People must respect that he's played non-stop in all formats of the game for a while. At his age, probably the only format he'll want to play is T20 cricket which means he'll have to start playing again, get back into the groove because he's going to play in the IPL and see how his body reacts. So he will be left with T20, he will definitely play the IPL. One thing I know about Dhoni is that he will not impose himself on the team. But if he has a cracking IPL, well, then..." Shastri said in a conversation with CNN News18.

The statement is a possible indication that Dhoni might make himself unavailable even for the upcoming New Zealand tour which will feature five Twenty20 Internationals and three ODIs. The tour to New Zealand will begin on January 24 and this will be India's first major assignment in the World T20 year. This means that Dhoni will go all out in the Indian Premier League for Chennai Super Kings and stake a claim for a spot in the World T20 which will be played in Australia in October.

There is a growing debate about the new ICC proposal for four-day Tests. The ICC Cricket Committee is planning to recommend mandatory 4-day Tests during the 2023-2031 World Test Championship cycle. Unlike 5-day Tests which see 90 overs bowled in a day, 4-day Tests will have 98 overs in a day. With more than 60 percent of Test matches since 2018 finishing inside 4 days, the ICC is reportedly considering mandatory 4-day Tests to free up schedule for other limited-overs assignments and franchise-based leagues. 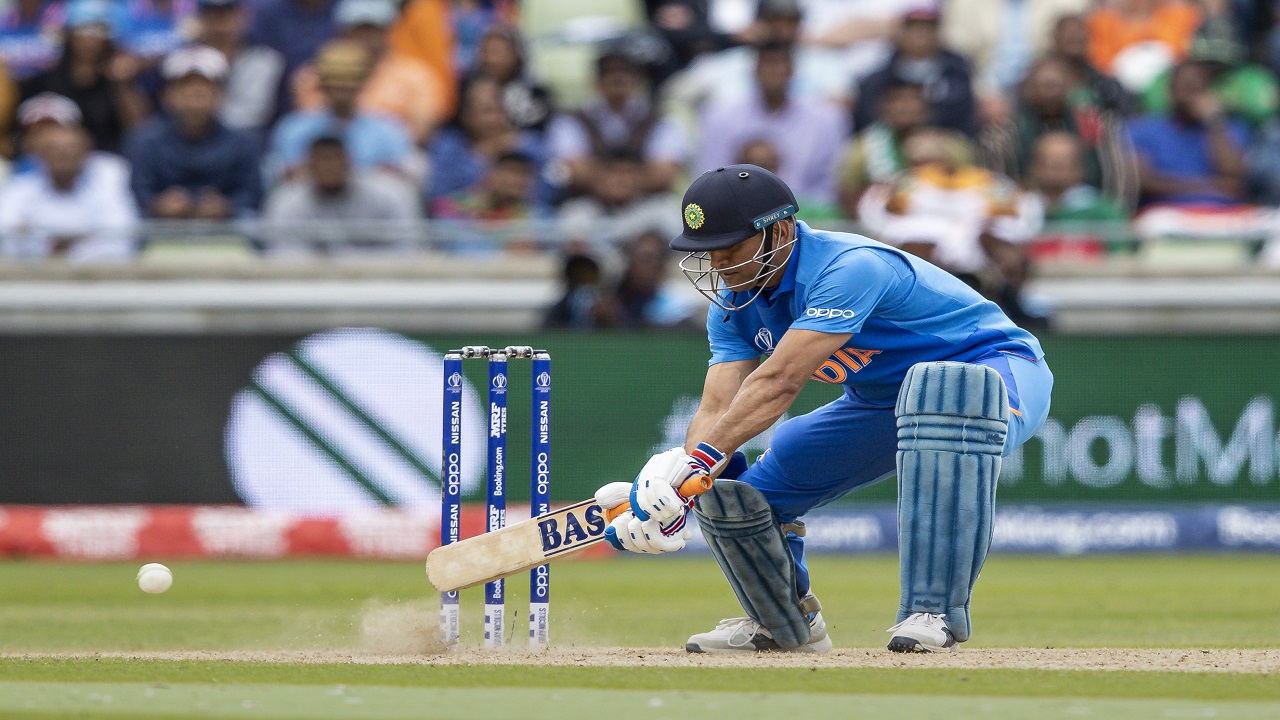 There is growing speculation on Dhoni's international career after India's exit from the 2019 World Cup. (Image credit: Getty Images)

However, Shastri has dubbed the move nonsense and has dubbed them limited-overs Tests. "Four day Test is nonsense. If this goes on we may have limited-overs Tests. There is no need to tamper with five-day Tests. If at all they want to tamper then let the top six sides play five-day Tests and the next six be allowed to play four-day Tests. If you want to preserve Tests then let the top six play more against each other. You have the shorter format to popularise the game."

When asked about day-night Tests, Shastri called on ICC to get the ball right. "Day-night Test is still under test. I still feel that pink ball does not give any advantage to spinners, they need to get the ball right for day night. During the day you have full Tests, by night it looks like half Test. I still feel that you will get more people to watch Tests if you have the top six play each other (more often)," Shastri said.