MS Dhoni On His Last Legs, Should Play More In Order To Be Selected For World T20: Kapil Dev

MS Dhoni Has Not Played For India Ever Since The 2019 ICC World Cup Semi-final Against New Zealand And He Is Expected To Make A Bid For The Indian Cricket Team By Playing In The 2020 Indian Premier League For Chennai Super Kings.

MS Dhoni will be bidding to make a return to the Indian cricket team by having a strong performance in the 2020 Indian Premier League. (Photo Credit: Getty Images)

MS Dhoni has not played any form of cricket ever since the 2019 ICC World Cup semi-final loss to New Zealand in Old Trafford. MS Dhoni, who has led India to title triumphs in the World T20, World Cup and Champions Trophy, has maintained a low profile ever since India's painful exit from the tournament. When MS Dhoni's was omitted from the central contracts list, speculations grew over his future in the Indian cricket team. Dhoni has maintained a stoic silence on what his next move would be but is all set to resume training in March 2020 as he aims to make a comeback to the Indian cricket team ahead of the 2020 World T20 which will be played in Australia.

However, Kapil Dev, the former India cricket team captain who helped India to their first major triumph in 1983, believes the road ahead for Dhoni will be tough. "As his fan, yes (would like to see him playing the T20 World Cup) but as a cricketer I think it all depends on the management. He hasn't played for one year. He should play more matches to be in the team. There shouldn't be different parameters for different players. It's not just Dhoni who is playing the IPL. I am a person who look for a young player who we can be proud of in the next 10 years. I think Dhoni has already done so much for the country. He is on his last leg. I am his fan so I would love to see him but in IPL I am looking for the next generation," Kapil said on the sidelines of the fifth edition of HCL Grant event in Noida on Thursday.

'Not worried about Bumrah and Kohli's form'

Jasprit Bumrah has endured a tough time in New Zealand. Although he was the star performer in the Twenty20 Internationals with six wickets in five games, including a Man of the Match performance in the Bay Oval T20I, Bumrah did not take a single wicket in the three ODIs and also struggled in the Basin Reserve Test. The other key member of the side, Virat Kohli, has also hit only one fifty and has struggled on this tour. Kapil though was not concerned about the form of both players and said Bumrah will take time to adjust as he was coming off an injury. 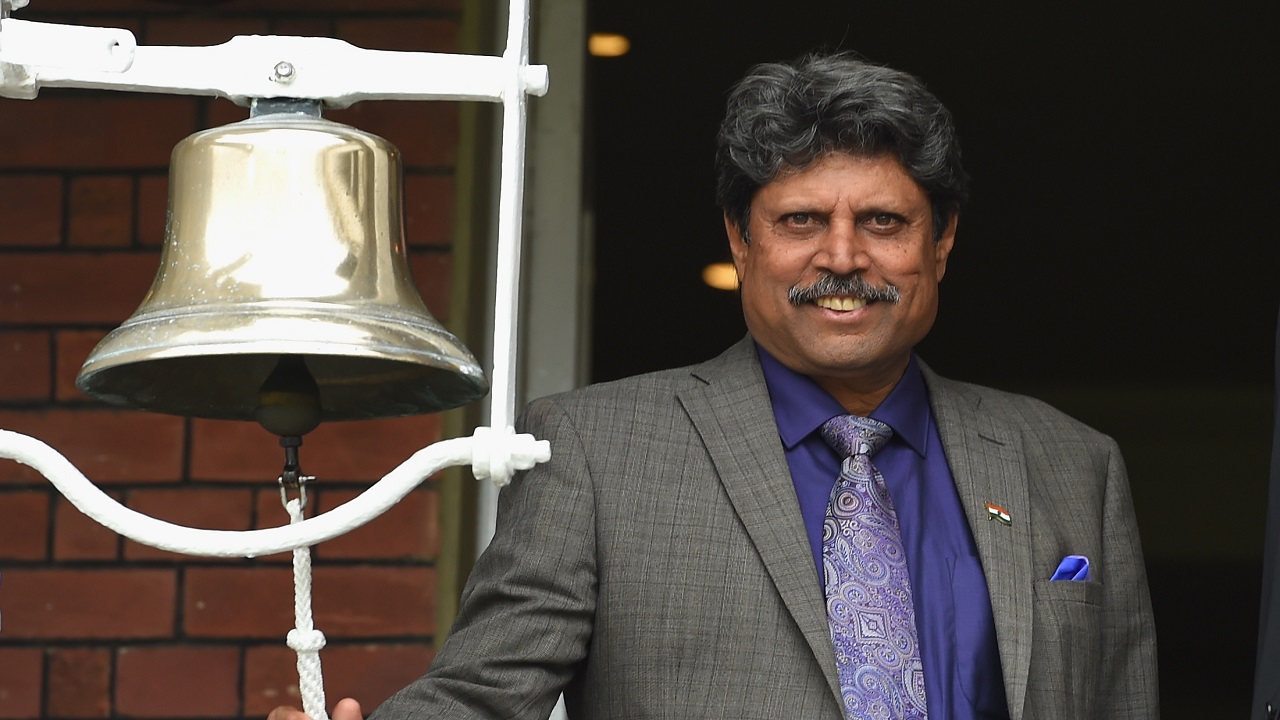 Kapil Dev believes MS Dhoni has to play more games in order to be considered for the Indian team. (Image credit: Getty Images)

"When you go through an injury it takes time for the body. For a person who has proved it at the big stage, it doesn't take very long to come back. As batsman we say you need one innings to comeback to form, and for a bowler you need one good spell to be back. He needs couple of wickets to comeback," Kapil said.

The former India captain, who had held the record for most wickets in Tests with 434 and who is considered as one of the best all-rounders of the game, was surprised with the selection policy of the team for the Tests. KL Rahul, the team's best batsman in the ODIs and T20Is, was left out while the unfortunate injury to Rohit Sharma upset the team composition.

"Only team management can answer that. What we see is totally different. When the selectors sit they have lot of things to look into. Yes, in our time it used to be 'man in form he should play' but this is a new breed of cricketers and they have their own rules," Kapil said.