Dilip Vengsarkar, The Former India Batsman And Selector, Once Said That MS Dhoni And The-then Head Coach Gary Kirsten Were Not In Favour Of Virat Kohli Representing India In 2008/09 After Helping The Side Win The Under-19 World Cup.

There are two individuals who are credited with India's dominance in the cricketing world in the second decade of the 21st century. One is MS Dhoni and Virat Kohli. At the start of the new decade, MS Dhoni helped India become the No.1 ranked Test team and also helped India win the 2011 ICC Cricket World Cup as well as the 2013 Champions Trophy to make him the only captain in history to achieve the ICC set of title. Virat Kohli, on the other hand, has redefined batting in the modern era with his remarkable consistency across formats to end as the leading run-getter of the decade. Kohli now stands at the thresholed of breaking plenty of records in all formats while the situation with MS Dhoni is uncertain, having not played any form of cricket since the end of the ICC Cricket World Cup 2019.

However, there was a point when MS Dhoni did not want Virat Kohli to represent the Indian cricket team. This startling revelation was made by former India batsman and then chief selector Dilip Vengsarkar. The year was 2008 and Virat Kohli had just helped India reach glory when they defeated South Africa in the final to lift the Under-19 World Cup in Malaysia. Kohli also performed brilliantly in the Emerging Players tournament in Australia, scoring a fifty and a century against New Zealand in Brisbane to end with 204 runs at an average of 51.

The demand for Kohli's inclusion in the India side was huge, with the-then chief selector Dilip Vengsarkar actively backing Kohli. However, MS Dhoni and coach Gary Kirsten were not too keen in getting Kohli fast-tracked into the Indian cricket team. Speaking at an event, Vengsarkar said, "Me and my colleagues decided that we will take the U-23 boys and at that time we had won the U-19 World Cup, Virat Kohli was the U-19 captain and I selected him in the team. He (Kohli) was technically sound and I thought he should be played. We were going to Sri Lanka and I felt that this is the ideal situation that he should be in the team. My four colleagues said 'As you say Dilip Bhai'. However, Gary and Dhoni were saying 'No, we haven't seen him and we will continue with the same team'. I told them 'You haven’t seen him but I have seen and we have to take this boy'.

Kohli was picked in India's tour of Sri Lanka in 2008 and he scored a fifty in his fourth match. However, the selection of Kohli resulted in some dramatic changes involving Vengsarkar. N Srinivasan, the BCCI president, and apparently Dhoni had backed the inclusion of Subramanian Badrinath, who had scored over 800 runs for Tamil Nadu in the Ranji Trophy at that time. Dhoni and Srinivasan reportedly wanted Badrinath in the team and there are other reports which said Srinivasan had argued with Vengsarkar over Kohli's inclusion. Vengsarkar revealed that Srinivasan was not happy with Kohli's inclusion and said Badrinath deserved the chance. 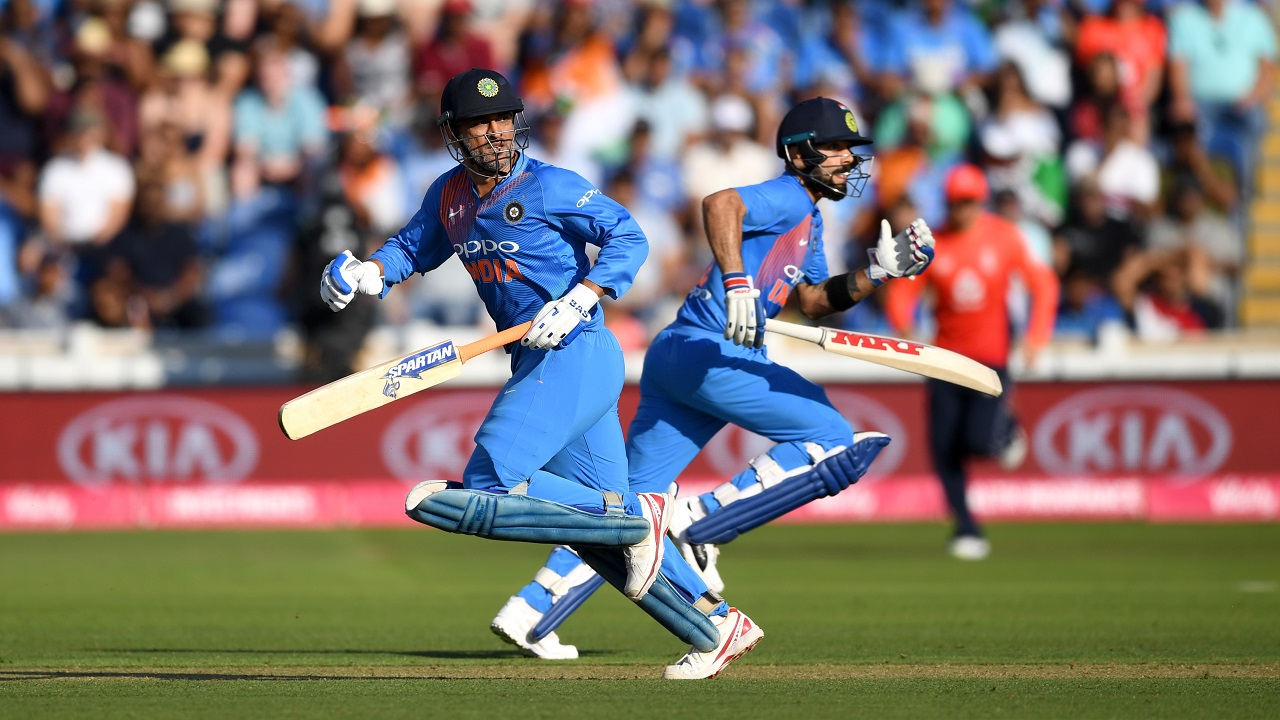 Since the Tamil Nadu batsman was also part of the Chennai Super Kings franchise in the Indian Premier League, there was additional pressure since Srinivasan co-owned the team. Vengsarkar apparently fell out of favour with Srinivasan and he was replaced by Kris Srikkanth in 2008, just two years into his tenure. Kohli, though, has gone on to become one of the greats in the modern era and recently, in an Instagram chat with former England player Kevin Pietersen, said he enjoyed batting with MS Dhoni.