In Rare Result, Oman Vs Namibia Cricket Match Abandoned Due to Death Of Sultan

The ICC Men's Cricket World Cup League 2 At Al Amerat Stadium In Muscat Was Abandoned Without A Ball Bowled Due To The Death Of His Majesty Sultan Qaboos Bin Said Of Oman.

The ICC Men's Cricket World Cup League 2 clash between Oman and Namibia at the Al Amerat stadium in Muscat was abandoned without a ball being bowled due to a tragic reason. The reason for the abandonment of the match was due to the death of His Majesty Sultan Qaboos Bin Said of Oman at the age of 79.  Apparently, this was the second match which was called off in Oman, with the earlier game on January 11 against UAE also being abandoned on January 11. For almost five decades, Sultan Qaboos completely dominated the political life of Oman, which is home to 4.6 million people.

At the age of 29 he overthrew his father, Said bin Taimur, a reclusive and ultra-conservative ruler who banned listening to radio or wearing sunglasses, decided who could get married, be educated or leave the country. Sultan Qaboos immediately declared that he intended to establish a modern government and use oil money to develop a country where, at the time, there were only 10km (six miles) of paved roads and three schools.

Not For The First Time

This is not the first time that a cricket match was abandoned or a series was cancelled due to the death of a head of state. The Indian cricket team's tour of Pakistan in 1984/85 was stopped midway after the assassination of the Indian Prime Minister Indira Gandhi on October 31, 1984 by two of her Sikh Bodyguards. The first two Tests in Lahore and Faisalabad were drawn while in the interim, there was one ODI played in Quetta which Pakistan won by 46 runs. 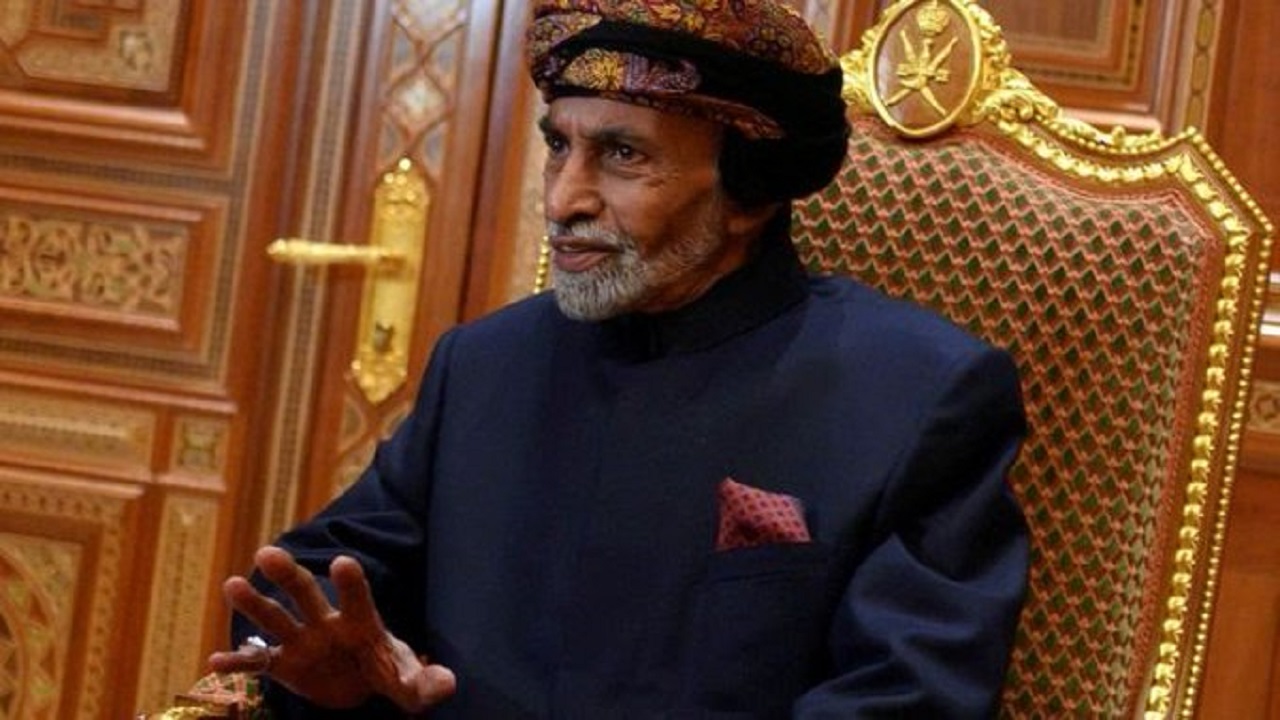 However, just before the second ODI at Sialkot, news emerged that Prime Minister Indira Gandhi had been assassinated. General Zia-ul-Haq, Pakistan's president, had ordered the match be cancelled immediately; When the call was made that the game was abandoned in Sialkot, people at the stadium started clapping as Indira Gandhi was deeply unpopular in Pakistan following the 1971 war.

In 1951/52, during the Chennai Test between India and England, news had come out after the end of the first day's play that King George VI had died of coronary thrombosis. Excessive smoking had led to lung cancer, while he also suffered from arteriosclerosis and lumbar sympathectomy, and, according to some sources, thromboangiitis obliterans saw King George's health deteriorate.

The second day was rescheduled as a rest day and there was no action whatsoever. The rest day proved to be significant as India achieved their first-ever Test win. USA are currently leading the table while Namibia are third in the points table followed by Oman.