Pakistan's 14 Consecutive Test Losses In Australia - Anatomy Of A Nightmare

Pakistan Have Lost 14 Consecutive Tests In Australia And They Have Been Whitewashed For The Fifth Straight Time As Their Nightmare Down Under Is Prolonged.

When one talks about the history of Pakistan cricket, there will be a chapter that will chronicle the nightmare that it underwent in a particular country. Pakistan's struggles against Australia in Tests is the stuff of nightmares. In the last 24 years, Pakistan have won just three Tests against Australia while the Aussies have inflicted five consecutive whitewashes in Test series Down Under ever since 1999. Pakistan have never won a Test series in Australia while in ODIs, they have never won a bilateral series since 2002. The 0-2 series loss suffered by Pakistan was their ninth consecutive bilateral series loss Down Under but it is their fifth consecutive whitewash against the Australians.

Their last win came in the Sydney Test in 1995 when they won by 74 runs. After the end of that series, it has been nothing but despair and nightmare for Pakistan Down Under. 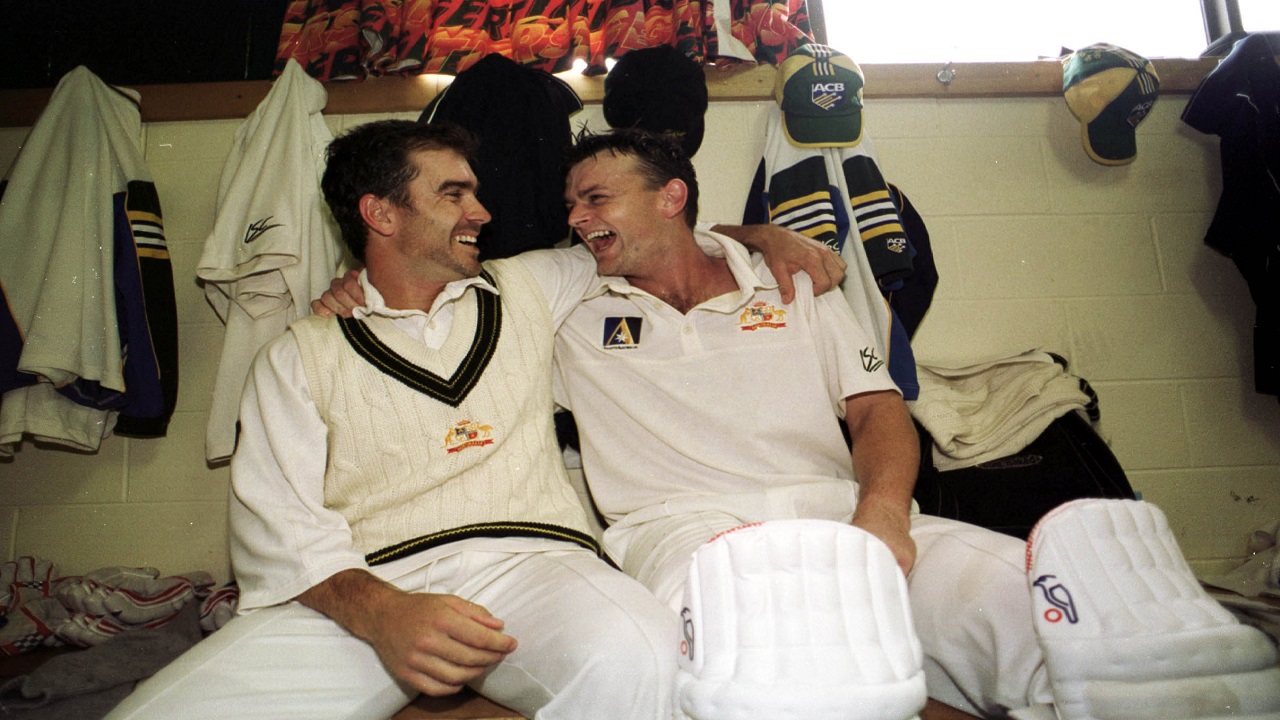 Adam Gilchrist slammed 149 and shared a partnership of 200 with Justin Langer as Australia chased down 369 in Hobart. (Image credit: Getty Images)

Pakistan had put up a good fight in the Brisbane Test with Mohammad Yousuf, Inzamam ul Haq and Moin Khan scoring fifties. However, Australia were boosted by centuries from Justin Langer and Greg Blewett and were also aided by aggressive 80s from Shane Warne and Adam Gilchrist. Armed with a lead of 208, Saeed Anwar slammed a century but Damien Fleming took 5/59 as Australia won by 10 wickets. A back-to-the-wall partnership between Gilchrist and Langer in Hobart helped Australia chase down 369 in Hobart while Ricky Ponting's blazing 197 and Langer's third century of the series helped them win the series 3-0.

The Nightmare Gets Prolonged In 2004 (Australia Win Series 3-0)

Langer continued to hurt Pakistan by hitting 194 and 97 in the Perth Test but it was Glenn McGrath's magnificent 8/24 that gave Australia a massive 491-run win in Perth. In Melbourne, despite Mohammad Yousuf's century, Martyn's brilliant 142 and McGrath's 4/35 gave Australia a nine-wicket win. In Sydney, Ponting's double ton and Gilchrist's aggressive century deflated Pakistan and despite Salman Butt's ton, Australia won the Sydney Test by nine wickets to once again whitewash Pakistan. 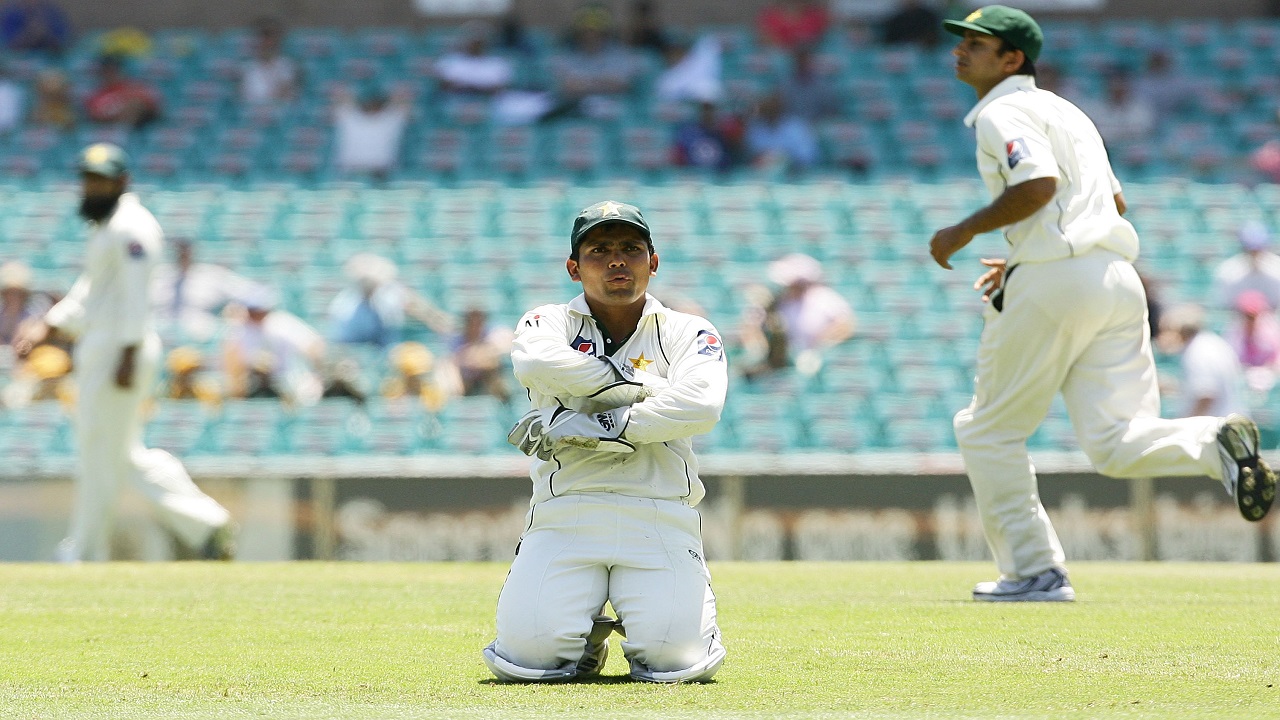 Shane Watson's 97 and 120, combined with Mitchell Johnson's burst gave Australia a thumping win in Melbourne but Pakistan faced the ultimate heartbreak in Sydney. Mohammad Asif took 6/41 to bowl Australia out for 127 and Pakistan took a lead of 206 runs. Michael Hussey's 134 and his brilliant rearguard partnership of 123 with Peter Siddle gave Pakistan a target of 176. However, a spectacular implosion, led by Nathan Hauritz's 5/53 gave Australia a come-from-behind 36-run win n what was termed as a classic Test. Australia also benefited from Kamran Akmal's fielding lapses as the wicketkeeper dropped five catches and missed a run-out as well as stumping chance. A deflated Pakistan were blown away in Hobart by Ponting's double ton and Michael Clarke's 166 as Australia won by 231 runs to complete a hat-trick of whitewashes against Pakistan. A side note - Mohammad Amir had dropped Ponting first ball on 0.

In the Pink Ball Test in Brisbane, Pakistan came close to creating history when Asad Shafiq smashed 137 and put Pakistan on course for a major win. However, Australia took wickets at regular intervals and they won the match by 40 runs. However, Pakistan had the morale victory as they were bowled out for 450 in their chase of 490. In Melbourne, with close to two and a half days washed out due to rain, Azhar Ali hit 205 as Pakistan reached 443/9 declared. However, David Warner's 144, Steve Smith's 165 and Mitchell's Starc 84 helped Australia to 624/8 declared. In a sensational spell of reverse swing bowling, Starc took 4/36 and Nathan Lyon's three wickets gave Australia an unbelievable win. In Sydney, Warner slammed a century before lunch and despite Younis Khan's maiden century in Australia, Pakistan were undone by the discipline of the Australia attack to lose the match by 220 runs and suffer their fourth straight whitewash. 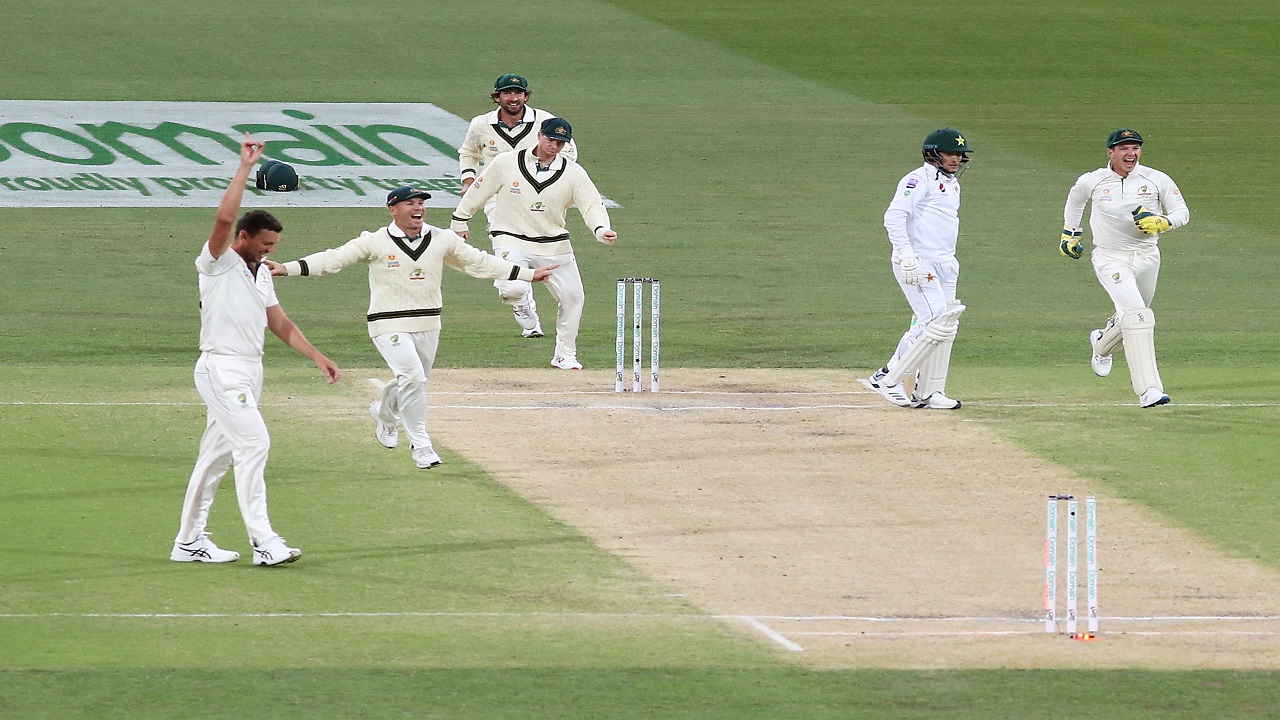 Pakistan have never won a Test series in Australia while their last win Down Under came in 1995. (Image credit: Getty Images)

Warner and Marnus Labuschagne were at their best as Australia dominated in their home fortess of the Gabba in Brisbane. Pat Cummins and Josh Hazlewood helped Australia inflict an innings defeat in Brisbane while the saga continued in Adelaide. David Warner blasted his maiden triple century and five-wicket hauls from Starc and Lyon gave Australia their second consecutive innings win as Pakistan created a new unwanted world record in Tests.

In a recent interview with a Pakistani portal, former Pakistan player Ramiz Raja had advised the team in the future to avoid travelling to Australia, calling them 'hopeless'. "I am heartbroken and tired of backing this team. If you don’t have the players that can win Test matches, then don’t travel to Australia and reschedule the series. Ian Chappell was right in saying that Pakistan don’t compete in Australia and it turns out to be a big mismatch," Ramiz said. After this performance, Pakistan might want to take him more seriously.