The Pakistan Super League Tournament, Which Has Already Been Beset By Controversy, Landed Itself In Further Trouble When Social Media Pointed Out A Member Of A Team Using A Mobile Phone In The Dugout During One Of The Games.

Karachi Kings media manager Faisal Mirza said that Tariq Wasi, who was later identified as the one using the mobile phone, was the team's manager. (Photo Credit: Twitter)

The 2020 edition of the Pakistan Super League has already been marred with plenty of troubles. The trouble started right at the beginning of this edition, the promotional campaign's awareness drive was copied from an Indian company. Fans slammed the promotional campaign which was later suspended and the title sponsors are currently investigating the matter with the involved agency. Now, during the Pakistan Super League game between Karachi Kings and Peshawar Zalmi is currently under the news after visuals emerged of an individual speaking on a mobile phone in the dugout. According to the International Cricket Council rule, mobile phones are banned from dressing rooms and players along with members of team management are allowed to use only walkie-talkies.

This raised plenty of suspicion on social media. One senior journalist questioned, "Since when are mobile phones and mobile phone conversations allowed in a team dugout during a live T20 (or any) match?" This raised plenty of trolling from social media which said that in Pakistan, anything is possible. Many fans were raising questions whether the Pakistan Super League was been fixed. Shoaib Akhtar, the former Pakistan pacer, also said that this was wrong.

However, there came a clarification from the coach of Karachi Kings in former Australia skipper Dean Jones. He took to his official Twitter handle to say, "Like in ALL T20 cricket. The manager/CEO is the only one allowed to have a phone. In this case Tariq.. our CEO is doing work. Here he is organising us Practice times for today. Thanks for your concern." The ICC rule on mobile phones pertain to Minimum Standards for Players' and Match Officials' Areas at International Matches indeed says that no mobile phones are allowed.

Mobile phone being used in the dugout during the Karachi Kings versus Peshawar Zalmi match today #PSLV #KKvPZ pic.twitter.com/bmDi4WCeUG

Since when are mobile phones and mobile phone conversations allowed in a team dugout during a live T20 (or any) match? pic.twitter.com/O93wtx2SwE

However, what is interesting in that is the sub-clause within the article. The sub-clause states, "Each team manager shall be permitted to carry a Mobile Device within the PMOA, provided that it can only be used either by him/her for cricket operations purposes and/or by any Player or Player Support Personnel for any important personal matter." The definition of the mobile device, in this case, is not clarified.

There is even more confusion. Karachi Kings media manager Faisal Mirza said that Tariq Wasi, who was later identified as the one using the mobile phone, was the team's manager. However, according to the team sheet issued at the toss, Navaid Rasheed was named as the side's manager. 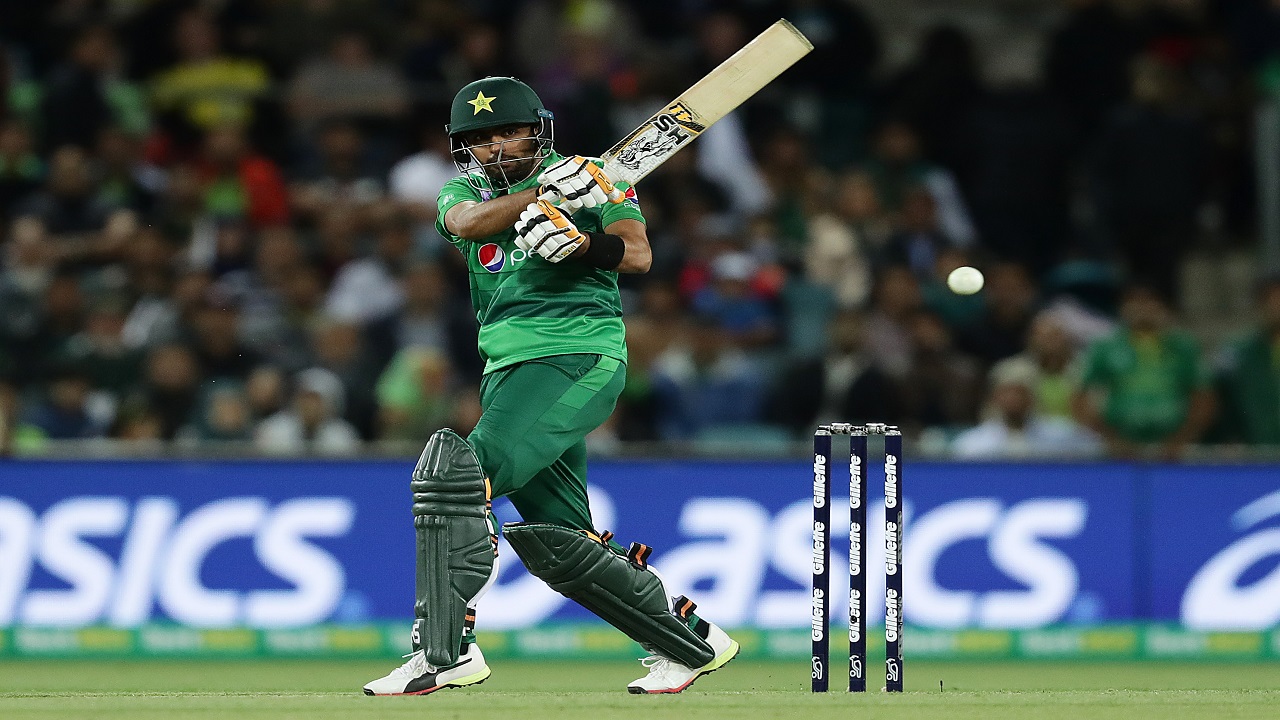 The first match of the Pakistan Super League saw defending champions Quetta Gladiators beat Islamabad United by three wickets at the National Stadium in Karachi. The second match saw Karachi Kings take on Peshawar Zalmi also in Karachi. Babar Azam slamed 78 and Imad Wasim hit 50 off 30 balls as Karachi Kings ended on 201/4. Kamran Akmal gave Peshawar Zalmi a fast start with 43 off 26 balls but Liam Livingstone smashed 54 off 29 balls with two fours and three sixes. Darren Sammy hit 30 off 20 balls but Umaid Asif held his nerve to take 2/23 as Karachi Kings won the contest by 10 runs. The third match of the Pakistan Super League saw Lahore Qalandars lose by three wickets to Multan Sultans thanks to Shan Masood's 38 and a blazing 21 from 12 balls by Shahid Afridi.

The next two games features Peshawar Zalmi taking on Quetta Gladiators in Karachi while Islamabad United take on Multan Sultans at the Gaddafi stadium in Lahore.