Pakistan, Which Hosted The Asia Cup In 2008, Has Lost The Hosting Rights For The 2020 Asia Cup After The Indian Cricket Team Refused To Tour The Country Due To The Continuing Bilateral Tensions

Pakistan have hosted the Asia Cup tournament only once in their history and that was during the 2008 edition which was won by Sri Lanka. (Photo Credit: Getty Images)

In a further setback to Pakistan, the Asia Cup tournament scheduled in September 2020, will not be hosted in the country after the Indian cricket team refused to tour Pakistan. According to reports, with Pakistan's hosting rights now taken away, the alternative venues for the tournament which will be held one month before the World T20 in Australia will either be Bangladesh, Sri Lanka or Dubai. The Asia Cup will be played in the Twenty20 format this year in order to prepare for the marquee World T20 which will be played after a gap of four years and will be played in Australia for the first time.

Pakistan has hosted the Asia Cup tournament only once in their history and it came in the 2008 edition. Pakistan did not make it through the knockouts and the final was played between India and Sri Lanka. Ajantha Mendis' haul of 6/13 helped Sri Lanka win the tournament by 100 runs. India have won the tournament a record six times followed by Sri Lanka who have five titles to their name. Pakistan have won the Asia Cup only twice which was in 2000 and 2012. In the 2018 final which was held in the United Arab Emirates, India won a tense encounter against Bangladesh who have entered the final for the last two consecutive editions.

The 2016 edition of the Asia Cup was played in the Twenty20 format and this will be the second time the tournament will adopt the shorter format in order to prepare for Australia. 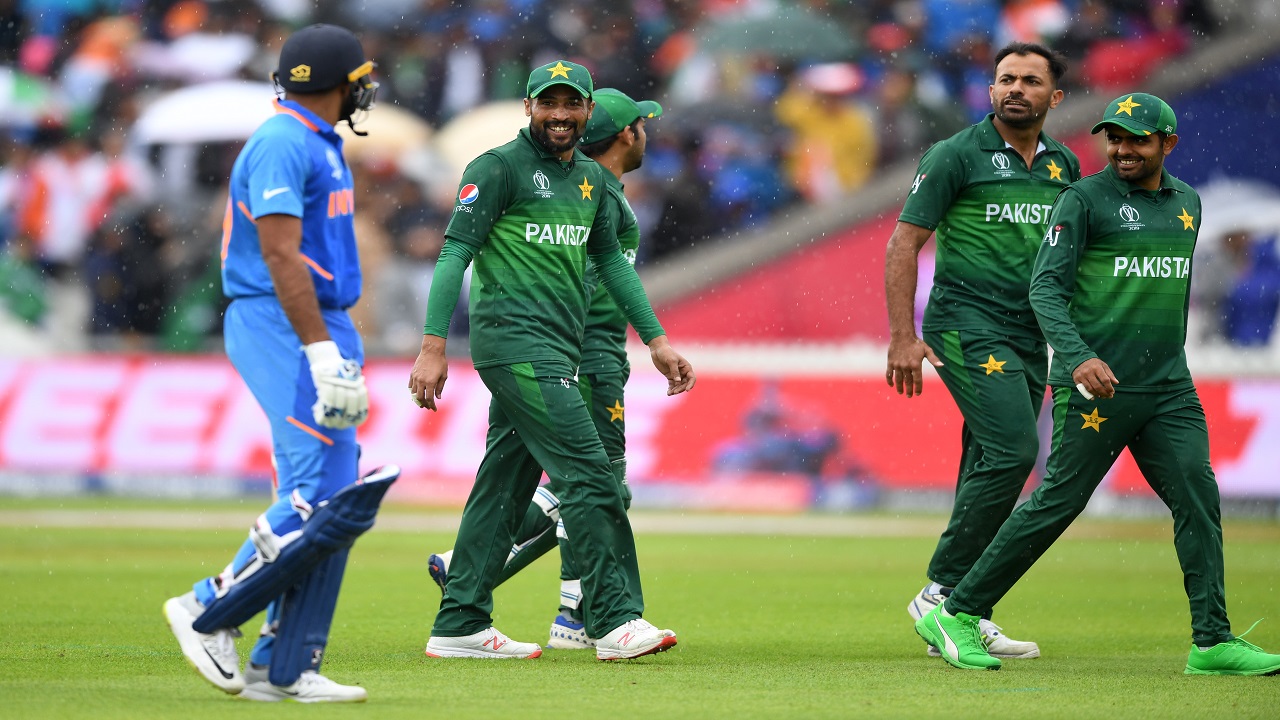 Pakistan have won the Asia Cup only twice while India have won the most with six. (Image credit: Getty Images)

India have refused to play Pakistan in bilateral events ever since the 2008 Mumbai terror attacks. In 2012, they played in one bilateral series in India which consisted of Twenty20 Internationals and ODIs. Most of the contests between India and Pakistan has come in multi-nation tournaments like the ICC World Cup, World T20, Champions Trophy or in the Asia Cup. The BCCI has maintained that they would travel or play Pakistan if the government advises them to.

During the ACC meeting in Singapore, a senior BCCI official had told PTI, "The decision to play in pakistan will be completely be the government's call. The Board will follow whatever decision the centre takes. We believe that just like we hosted the tournament last year in the UAE, Pakistan should also ideally organise it at a neutral venue."

Another Setback For Pakistan

The latest announcement has come at a time when Bangladesh's cricket team have refused to tour Pakistan for a Test series which is part of the ICC World Test Championships. Bangladesh have expressed their displeasure at the security which has been provided for them and the Bangladesh Cricket Board, after advice from the central government, has said they will play Twenty20 Internationals in the country but they want one Test to be held in Dhaka and the other at a neutral venue. The Pakistan Cricket Board have rejected the offer.

Also Read | If government feels India vs Pakistan should not be played in World Cup, we won’t: BCCI sources

Recently, Sri Lanka became the first team to end Pakistan's home isolation when it came to Test matches. Sri Lanka played two Tests in Rawalpindi and Karachi and these became the first two Tests in Pakistan after 11 years. In addition, Sri Lanka also toured the country for three ODIs and three Twenty20 Internationals in October 2019. Pakistan did not host international cricket for six years when terrorists targeted the Sri Lanka team in March 2009 which resulted in the death of several police officers. Zimbabwe broke the ice by visiting Pakistan in 2015 for ODIs.