The Pakistan Cricket Board Have Threatened To Not Tour India For The 2021 Edition Of The ICC World T20 If The Indian Cricket Team Does Not Tour Pakistan For The Asia Cup In September.

India and Pakistan have not played a bilateral series against each other since 2012 due to political tensions. (Photo Credit: Getty Images)

With the security situation in Pakistan improving, there is hope that the Asia Cup tournament in September could be hosted in the country for the first time since 2008. However, there is a major problem according to experts. The main hurdle to Pakistan hosting the Asia Cup will be whether India agrees to play in the country due to security issues. India has not toured Pakistan since 2008 while it has also not played a full Test bilateral series with Pakistan since 2007 due to strained political and diplomatic relations. Pakistan did visit India in 2012 to play a short limited-overs series.

With this possibility looming, the Pakistan Cricket Board (PCB) has threatened India that if the team does not come for the Asia Cup in September, then Pakistan will not travel to India for the 2021 edition of the World T20. "If India doesn't come to Pakistan for the Asia Cup, we would also refuse participation in the 2021 T20 World Cup there," PCB CEO Wasim Khan said.

At the start of January, there were reports that the Asia Cup tournament will not be hosted in the country after the Indian cricket team refused to tour Pakistan. According to reports, with Pakistan's hosting rights now taken away, the alternative venues for the tournament which will be held one month before the World T20 in Australia will either be Bangladesh, Sri Lanka or Dubai. The Asia Cup will be played in the Twenty20 format this year in order to prepare for the marquee World T20 which will be played after a gap of four years and will be played in Australia for the first time. 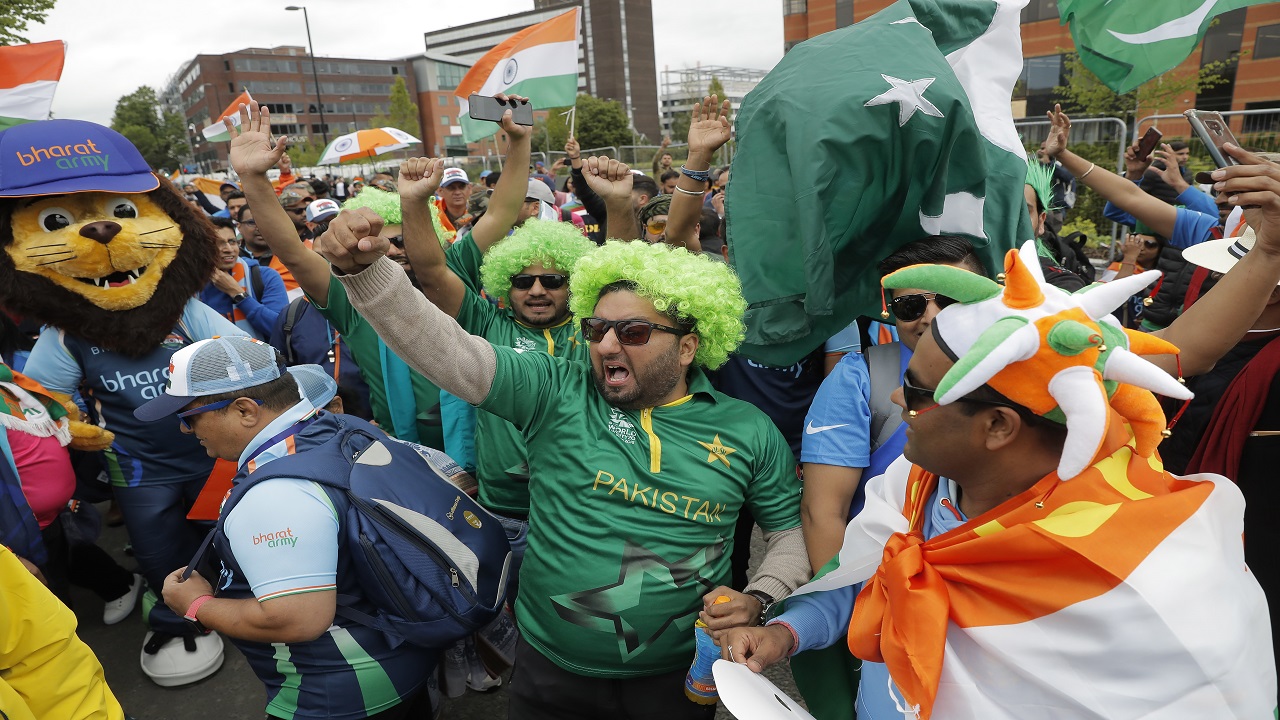 The Asia Cup could be played in Pakistan for the first time since 2008. (Image credit: Getty Images)

However, Wasim Khan has brushed aside the reports. "The hosting rights have been given to us by the Asian Cricket Council (ACC) and we can't just hand them over to anyone. We don't have that authority," Wasim Khan said. The PCB CEO, however, conceded that due to issues with India currently two venues are being considered for hosting the Asia Cup. The venues in question are the UAE and possibly Sri Lanka.

Wasim Khan also confirmed that a security delegation from Cricket South Africa would be visiting Pakistan in February to take stock of the security situation as Pakistan has invited the Proteas for a three-match T20 series in Pakistan in March-April after the Pakistan Super League. Referring to the visit of ICC Chief Executive to Islamabad and Lahore earlier this week, Khan said PCB would try to get hosting rights of at least three ICC events between 2023 and 2031.