Virat Kohli's Indian Cricket Team Was Humiliated By 10 Wickets In The Mumbai ODI Against Australia And They Will Be Determined To Level The Series At The SCA Stadium In Rajkot.

Australia would be hoping to win back-to-back series against India in their home den as they eye victory in Rajkot. (Photo Credit: IANS)

A 10-wicket victory margin for Australia in an ODI in India against India. No, this is not a typo or a statistical error. This happened in Mumbai. Virat Kohli's Indian cricket team, for so long dominating teams in their own backyard, were humiliated by 10 wickets at the Wankhede stadium. This was India's first 10-wicket loss in a home ODI after 15 years, when South Africa had smashed them by a similar margin in 2005 at the Eden Gardens at the heights of the Sourav Ganguly-Greg Chappell stand-off. David Warner and Aaron Finch smashed centuries and stitched a record partnership for any wicket against India in ODIs.

Heading into Rajkot, the momentum is definitely with Australia. Most of the players have now gained tremendous experience playing in the IPL and it shows in the way how Warner and Finch adjusted with their batting against both pace and spin while the bowlers adjusted to their lengths very quickly. For India, it was rare that both Virat Kohli and Shikhar Dhawan had to use the two terms 'totally outplayed'.

India were undone by a middle order collapse while their bowling was all over the park. Australia now stand on the cusp of achieving something very few teams have done in India. They are now one win away from winning back-to-back series wins in India. They have won four ODIs on the trot against India in their own backyard, matching the feats of their earlier teams two decades before. Kohli, on the other hand, will be determined to keep India's proud home record intact and get their batting, as well as their bowling compositions sorted as they look to grapple their problem of plenty in all departments.

Rishabh Pant suffered a concussion during the Mumbai ODI and this means KL Rahul will keep wickets. His spot is now sealed at least for Rajkot but Kohli might be tempted to reunite the 'Kulcha' duo of Yuzvendra Chahal and Kuldeep Yadav. Both Chahal and Yadav have had tremendous success as a duo in 2017 and 2018 and Kohli's reluctance to play both in the side this year is flummoxing. Pant's absence opens a spot for either a batsman or a bowler depending on the conditions. Manish Pandey could get a game in Rajkot as India looks for depth in their batting and solid bowling combinations. 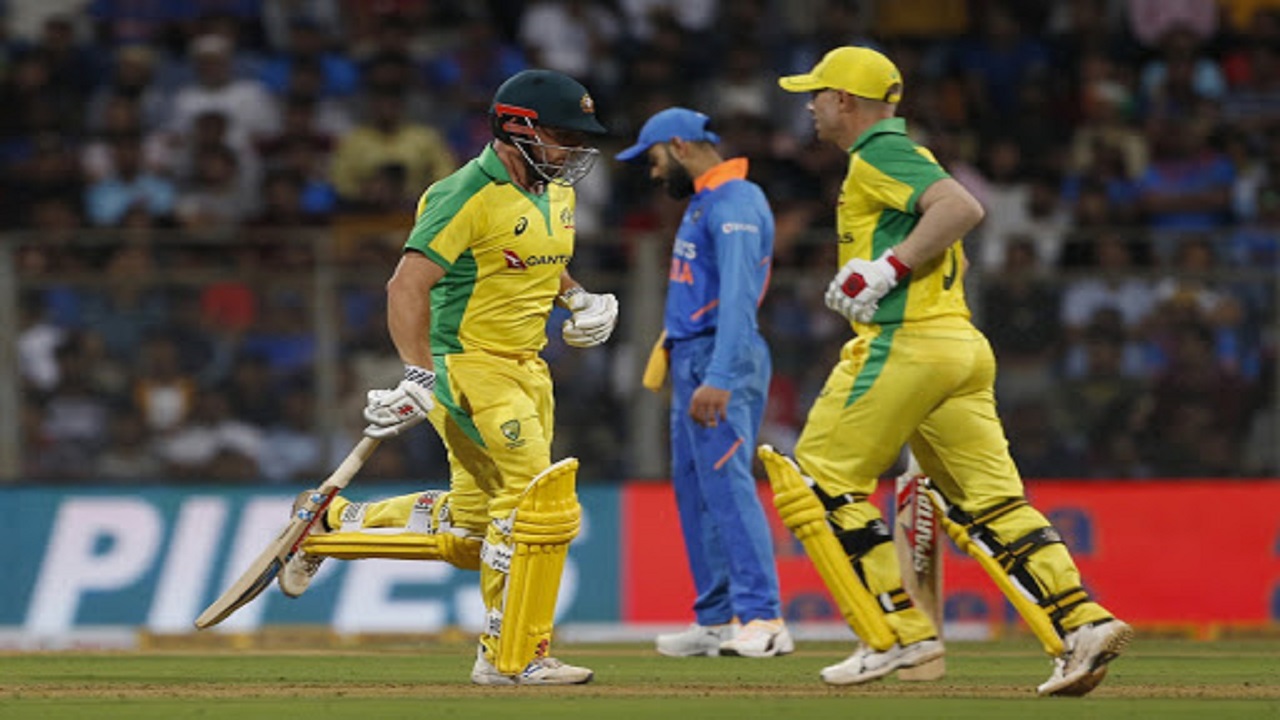 For Australia, they might be tempted to go in with an unchanged squad. Adam Zampa has dismissed Kohli four times while Ashton Agar showed tremendous discipline in building pressure at one end. This means Josh Hazlewood might be warming the benches for Rajkot as well.

Rajkot is not a happy hunting ground for India in ODIs. They lost their first game against England by nine runs in 2013 and against South Africa in 2015, they lost by 18 runs. For Australia, they are returning to Rajkot to play an ODI after 34 years. In 1986, they played at the old Madhavrao Scindia stadium (now Municipal stadium) in the heart of Rajkot City centre and won that match thanks to Allan Border's unbeaten knock of 91.

The weather is expected to be fine in Rajkot with minimal chances of rain. With day temperatures at 24 degrees and night time at eight degrees, the dew factor increases once again and teams will be tempted to chase a target. The pitch in Rajkot is expected to be batting friendly again and there is a small chance that the wicket could break up in the cold. With dew though, the pacers could get extra zip off the deck.