Virat Kohli's Indian cricket team will be seeking to continue their winning run in New Zealand after securing a T20I series victory for the first time. (Photo Credit: Getty Images)

How does a team conspire to lose when they need two runs to win off three balls with six wickets in hand? Only New Zealand and Kane Williamson can answer that. With the way how they have lost in Super Overs, it could be apt that the 'chokers' tag gets shifted from South Africa to the Blackcaps. The New Zealand skipper played out of this world, tackling Jasprit Bumrah's death-overs menace brilliantly and then negotiating the guile of Yuzvendra Chahal and Kuldeep Yadav brilliantly. On a pitch that confounded both bowlers and batsmen, Williamson's 95 was a class apart and only Rohit Sharma's knock was the notable one.

Yet, Rohit grabbed all the honours as he blasted two sixes in the final two balls of the Super Over to help India finally break the jinx and win a Twenty20 International series in New Zealand for the first time ever. Apart from Rohit, the brilliance of Mohammed Shami was simply awesome. With Bumrah having a rare off-day in Hamilton, it needed all of Shami's experience to dent New Zealand in the final over. Rohit was quick to acknowledge that it was Shami's skill and not his two sixes which won them the Hamilton match.

With the series firmly with India, Kohli has indicated that he will be testing the bench strength as India look to continue their winning momentum and gun for an unprecedented 5-0 whitewash which will put them on level terms with New Zealand as far as head-to-head clashes is concerned. For New Zealand, there are still plenty of concerns. The bowling was a let-down in Auckland while their batting failed to get over the line in Hamilton. Barring Williamson, the likes of Martin Guptill and Colin Munro have failed to convert their starts. The bowling has struggled in patches and although they put up a decent show in Hamilton, they would be ruing Tim Southee's continued poor run with the ball in Super Overs as they lost for the fifth time in six tied encounters.

Kohli has indicated that India will test their bench strength during the final two games, which could mean they could field Navdeep Saini, Washington Sundar and Kuldeep Yadav. Shardul Thakr has taken wickets but he has been leaking plenty of runs. Thus, Thakur might be replaced with Saini to back up Bumrah and Shami in the bowling department. With Chahal doing well in Auckland but failing to produce the goods in Hamilton, India might be tempted to field either Washington Sundar or Kuldeep Yadav for the remaining two games. 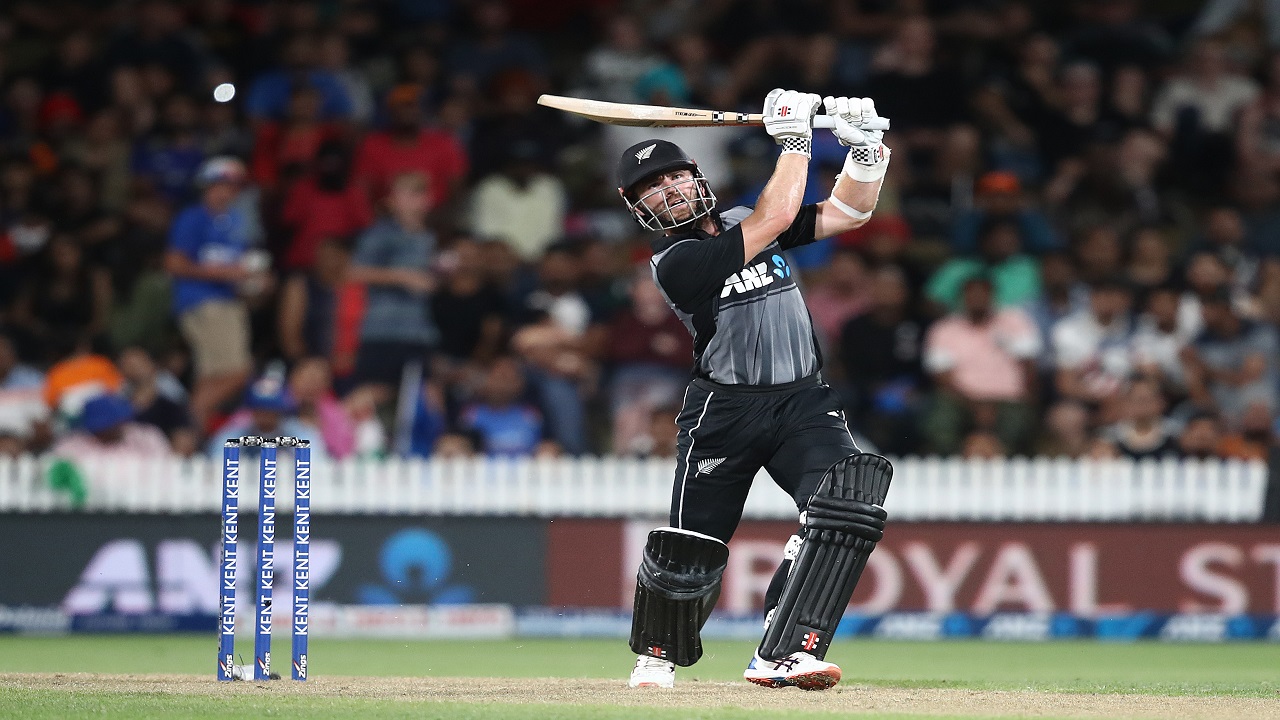 Kane Williamson's 95 went in vain as New Zealand lost in a Super Over clash in Hamilton. (Image credit: Getty Images)

For New Zealand, Daryl Mitchell could replace Colin de Grandhomme for the two games with the all-rounder enduring a nightmare run with both bat and ball in the three matches. De Grandhomme fell for 0 in both the games in Auckland while in Hamilton, his 12-ball struggle gave momentum to India. Mitchell Santner, who has struggled in the three games so far, would be aiming to do well at Westpac stadium where he has a good record.

The pitch at the Westpac stadium, dubbed the Cake Tin, aids both pace and spin. However, New Zealand will be aiming to seek solace at a venue where they have won eight Twenty20 Internationals.

Their unbeaten run in this format at the venue stretches back to 2014 and they will be gunning to break their current losing streak against India. The weather in Wellington on Friday is cloudy with windy conditions but there are no chances of rain.