The Indian Cricket Team Will Be Aiming To Seal A Spot In The ICC Women's World T20 By Beating New Zealand In Their Next Game But A Loss Could Throw The Entire Group Wide Open.

Sophie Devine's sixth consecutive fifty-plus score is a new record and she will be determined to continue the good form against India. (Photo Credit: Getty Images)

Harmanpreet Kaur's Indian cricket team are on a high in the ongoing ICC Women's World T20 in Australia. They started the tournament with a 17-run win against defending champions Australia while they put in a solid performance to get the better of Bangladesh in Perth. India's next encounter in the ICC Women's World T20 will be against New Zealand. The equation is simple - A win for India will almost seal their spot in the playoffs but a loss will throw the whole group wide open. New Zealand, on the other hand, got their ICC Women's World T20 campaign off to a great start with a win against Sri Lanka.

The White Ferns, though, will be eyeing revenge against India as they were undone by a blitz in 2018 during their first game in Guyana. Battling stomach cramps and a back injury, Harmanpreet Kaur blazed away to a century in the ICC Women's World T20 and she shared a record partnership with Jemimah Rodrigues, who hit a fifty. Both players are still in the side and the White Ferns would be determined to be the banana peel on which India slip and throw the whole group wide open. They defeated India 3-0 in the recent bilateral series in New Zealand and it was a small part of the revenge extracted for the 2018 ICC Women's World T20 loss but they will want to do the needful in 2020 at the Junction Oval in Melbourne.

India have enjoyed a dominant run in the 2020 ICC Women's World T20 by registering a big win against defending champions Australia and an 18-run win against Bangladesh. The batting has been reliant on the likes of Shafali Verma and the youngster has delivered, giving aggressive starts against Australia and Bangladesh. However, the middle order needs to step up and Harmanpreet Kaur, who blasted a century in the previous game against New Zealand, will be hoping to come back to form. India have not qualified for the knock-out stages consistently, having reached in 2009, 2010 and 2018 while failing in the first round in the remaining games. 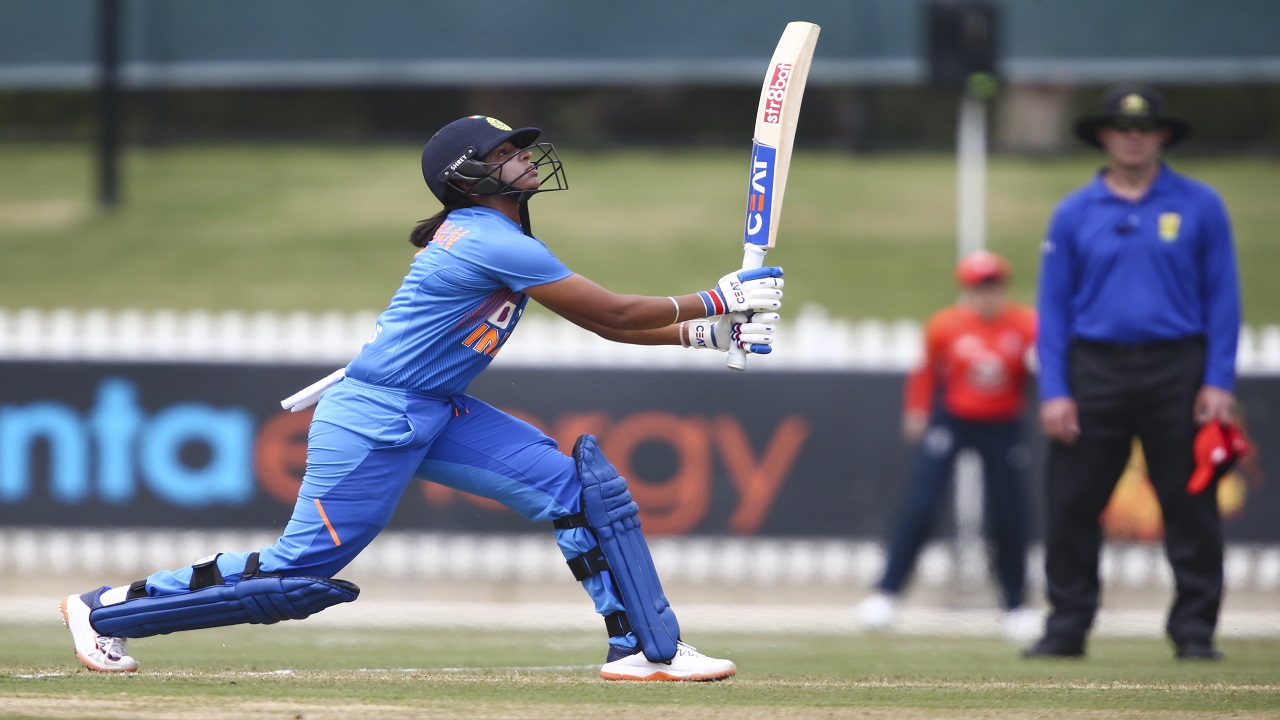 New Zealand started the tournament with a seven-wicket win against Sri Lanka thanks to a fantastic half-century by Sophie Devine. With matches coming up against Australia and also against India, they face an uphill task to enter the semis but a win against both Australia and India will help them seal a spot in the knockouts. The White Ferns, just like their male counterparts have stumbled at the knockout stages of the tournament in the ICC Women's World T20. They lost the final in the first two editions and in 2012 and 2016, they reached the semi-finals. New Zealand would also be aiming to take revenge for their 2018 loss to India.

Prediction: India are on top in the ICC Women's World T20 with wins over Australia and Bangladesh. A win against New Zealand will seal their spot in the semis but they will be vary of the fight the White Ferns can give. New Zealand, on the other hand, are not to be underestimated and it will be an even match. However, India hold all the aces, having had prior experience of playing at the Junction Oval in Melbourne during the earlier tri-series encounters featuring England and Australia.