Prithvi Shaw Skipped The Practice Session On Thursday Due To Swelling On His Foot While Shubman Gill Had A Good Outing In The Nets In An Indication That Shubman Gill Might Make His Debut In Christchurch Test Against New Zealand.

Shubman Gill is likely to be handed a debut if Prithvi Shaw does not clear his fitness test on Friday. (Photo Credit: Getty Images)

The second Test between New Zealand and India is set to begin at the Hagley Oval in Christchurch on Saturday with Virat Kohli's Indian cricket team desperate to square the series after their 10-wicket loss at the Basin Reserve in Wellington. The loss in the first Test was India's first in the ICC World Test Championship while for Kane Williamson's team, it was their 100th Test win to put them in a list of elite nations. The second Test is expected to see some changes, with Neil Wagner coming into the New Zealand team while for India, they might see either Umesh Yadav or Ravindra Jadeja replacing Ravichandran Ashwin in the side. However, India might be forced into a change heading into Hagley Oval and it is with respect to Prithvi Shaw and his fitness.

According to a PTI report, Prithvi Shaw skipped the session due to swelling on his left foot. According to sources, Shaw will undergo a blood test on Thursday to ascertain the reason of the swelling. In case the medical report is favourable, a call will be taken during Friday's practice session on his availability for the second Test. If Shaw is not comfortable while batting, he will not make it to the playing XI. 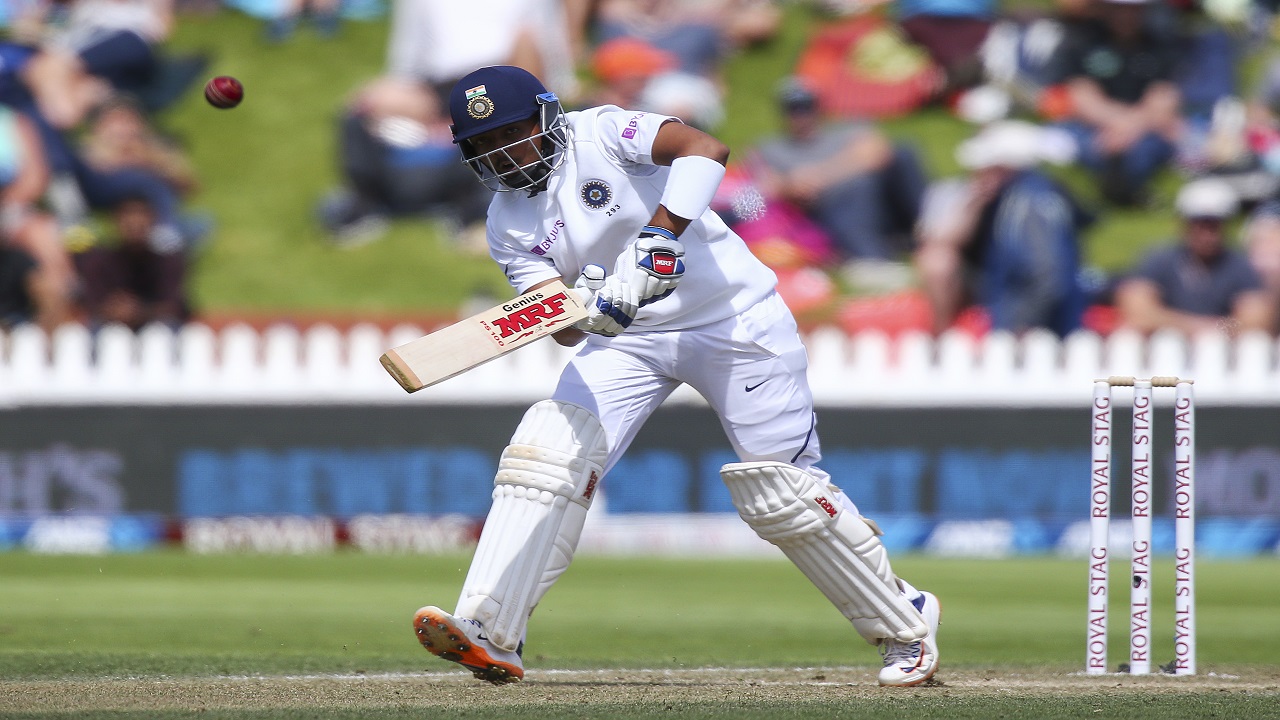 Prithvi Shaw was dismissed cheaply in both innings of the Wellington Test against New Zealand. (Image credit: Getty Images)

Shubman Gill had a good net session on Thursday and it is expected that he would be asked to open the innings alongside Mayank Agarwal if Shaw is unable to make it. The Indian cricket team took part in the customary warm-up session where players had a good time playing touch rugby. Shaw had a poor outing in the first Test in Wellington, getting dismissed cheaply in both the innings. Tim Southee got him for 16 with away-swinger in the first innings and he was undone by Trent Boult's short ball on 14 in the second essay.

Shubman Gill had a good net session on Thursday and it is expected that he would be asked to open the innings alongside Mayank Agarwal if Shaw is unable to make it. During Thursday's nets, head coach Ravi Shastri was seen paying extra attention to Gill's session. At one point, Shastri walked up to Gill and was seen giving some technical inputs about footwork to Gill and what's required to check his uppish drives. Following the end of the warm-up game in Hamilton in which both Shaw and Shubman were out cheaply, Shubman said there was no fight with his Under-19 skipper for a spot in the Indian cricket team.

"Obviously, our careers started at the same time but there is no fight as such. Both of us have done well in our positions. It's up to the team management, who they will play. It's not as if there is a fight. Whoever gets the chance will try to make the most of the opportunity and not let it go waste," Shubman said in the press conference that was held outside the team hotel in Hamilton.