Ravi Shastri, The Coach Of The Indian Cricket Team, Has Said The 10-wicket Loss For India At The Basin Reserve In Wellington Was Needed For The Team As They Will Head Into The Christchurch Test With Total Focus.

Ravi Shastri has said Indian cricket team need not panic and added that the loss at the Basin Reserve was much-needed. (Photo Credit: Getty Images)

Virat Kohli's Indian cricket team suffered a 10-wicket drubbing against New Zealand in the Basin Reserve Test. This was India's first loss in the ongoing ICC World Test Championship and it continued their downward spiral on the ongoing tour in which they were whitewashed 3-0 in the ODIs after registering a 5-0 win in the Twenty20 Internationals. In the first Test, Jasprit Bumrah looked rusty and Virat Kohli as well as Cheteshwar Pujara struggled against the conditions. However, according to coach Ravi Shastri, this loss was very much needed as it will keep the Indian team more focused for Christchurch as they aim to level the series.

"A shake-up like that (first Test) is good because it opens your mindset. When you are on the road winning all the time and you haven't tasted defeat, you can have a closed or fixed mindset, there are opportunities to learn. You know what strategies NZ are employing and now you are prepared, what to expect and you have your plans on how to counter that. It's a good lesson and I am sure the boys are up for the challenge," Shastri said in the pre-match press conference at the Hagley Oval in Christchurch. 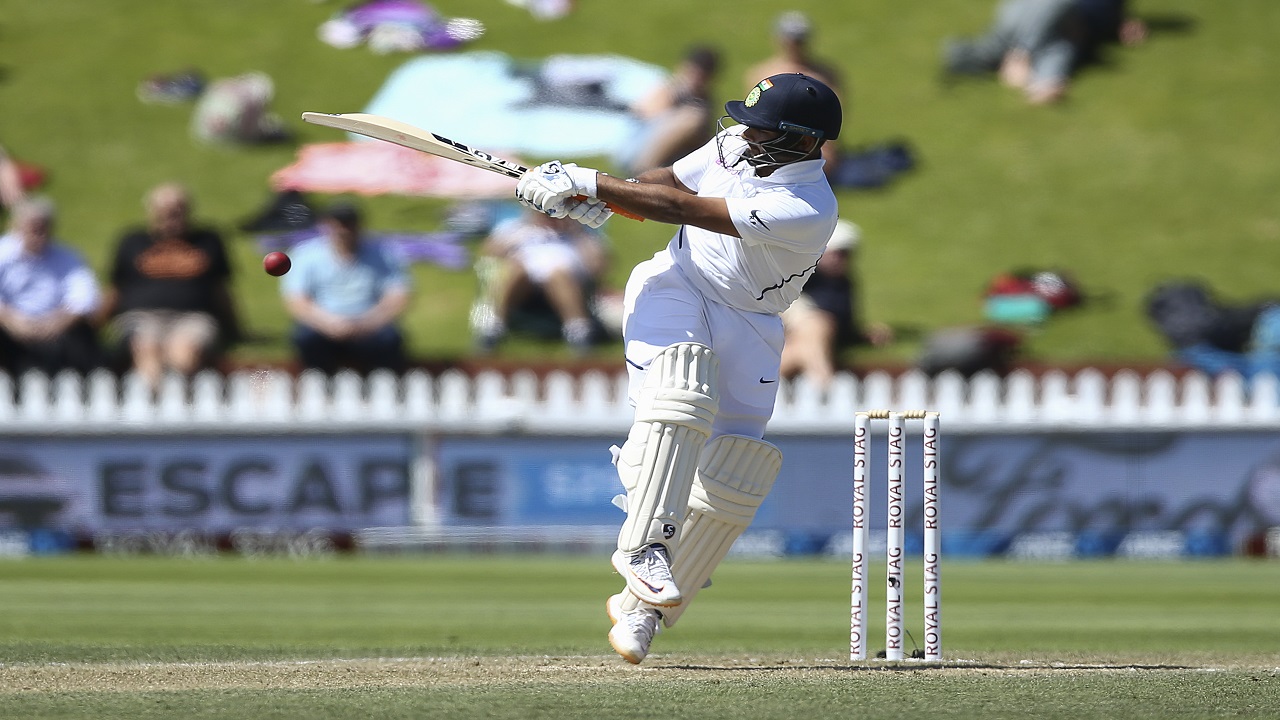 Rishabh Pant is expected to be part of the second Test in Christchurch as India look to level the series. (Image credit: Getty Images)

India is still on top of World Test Championship points table and Shastri echoed skipper Virat Kohli's sentiment that there shouldn't be undue panic after just one defeat. When asked why is it that teams struggle away from home, Shastri pointed it specifically to the format. "It's the red ball. The conditions of red and white balls are completely different...touring a country playing white ball cricket, the red ball is totally different especially in England and New Zealand, where conditions can be pretty much similar. It's any team, it will take a while to acclimatise. We are here not to give any excuses. We were outplayed in that first Test," Shastri said.

Why Pant Over Saha?

A lot of questions were raised in Wellington when Wriddhiman Saha was dropped and Rishabh Pant was given the nod to take over the wicketkeeping duties. Pant was in good form in the warm-up game but Saha was India's go-to keeper in the Indian summer. Shastri explained that the conditions played a big part in the team selection, with Saha more suited for spin and Pant more suited for fast,bouncy wickets.

"We went for Saha in India because there would be a lot of spin, and on turning tracks where bounce could be uneven, you need an experienced keeper and Saha is, to be honest, one of the best around. But when you come here, there is not much of spin bowling. Emphasis is on fast bowling and then the batting becomes a key factor. Plus the fact that he (Pant) is a left-hander, and an aggressive batsman lower down the order. That tilted the scales in his favour here," Shastri said.

Shastri also said that Prithvi Shaw, who had missed the Thursday practice session due to a swollen left foot, was fit and raring to go, which means Shubhman Gill's chances of making a debut are dimmed.