Rohit Sharma Trolls ICC On Twitter - THIS Is The Reason

Rohit Sharma Trolled The International Cricket Council On Their Official Twitter Handle On A Post Which Left Him Out Of The List Of Batsmen Who Played The Pull Shot And He Got A Lot Of Support From Social Media.

Rohit Sharma is acknowledged as the best player of the pull shot in the modern era but surprisingly he was left out in the list of ICC list of players who had the best pull shot. (Photo Credit: Getty Images)

The International Cricket Council (ICC) recently shared a collage of batsmen playing the pull shot on their official Twitter handle and captioned it, “Which batsman, past or present, has the best pull shot, in your opinion?” The collage featured the likes of Sir Viv Richards, Ricky Ponting, Virat Kohli and Herschelle Gibbs in the list. However, one player expressed his displeasure at being left out and he hilariously trolled the ICC on Twitter. Rohit Sharma was not too amused in being left out and he wrote, "Someone’s missing here ?? Not easy to work from home I guess." Rohit Sharma is acknowledged as one of the best players of the pull shot in the modern era.

When Rohit put out the message, his fans and many other people put out videos of Rohit playing the pull shot and dispatching all the bowlers over the boundary. Many fans overwhelmingly acknowledged that Rohit had a better pull shot than Virat. In the end, the overwhelming decision was that Ricky Ponting, the former Australia skipper, had the best pull shot among all the batsmen mentioned in the list. In the past, when asked what was Ponting’s success in playing the pull shot, he replied, "I always tell them to hit the ball as early as they can with fully extended arms and to practice hitting it hard every single time."

Someone’s missing here ?? Not easy to work from home I guess https://t.co/sbonEva7AM

Rohit Sharma is acknowledged to be the best player in limited overs cricket along with Virat Kohli. Rohit has 9115 runs in 224 games at an average of close to 50 while in Twenty20 Internationals, he has scored 2773 runs in 108 games but it is his six-hitting prowess that has been sensational. He has 244 sixes in ODIs which is the most by an Indian in history while his tally of 127 sixes in T20Is is the best by any batsmen in the format. His overall tally of over 400 sixes puts him in a very illustrious list of batsmen. 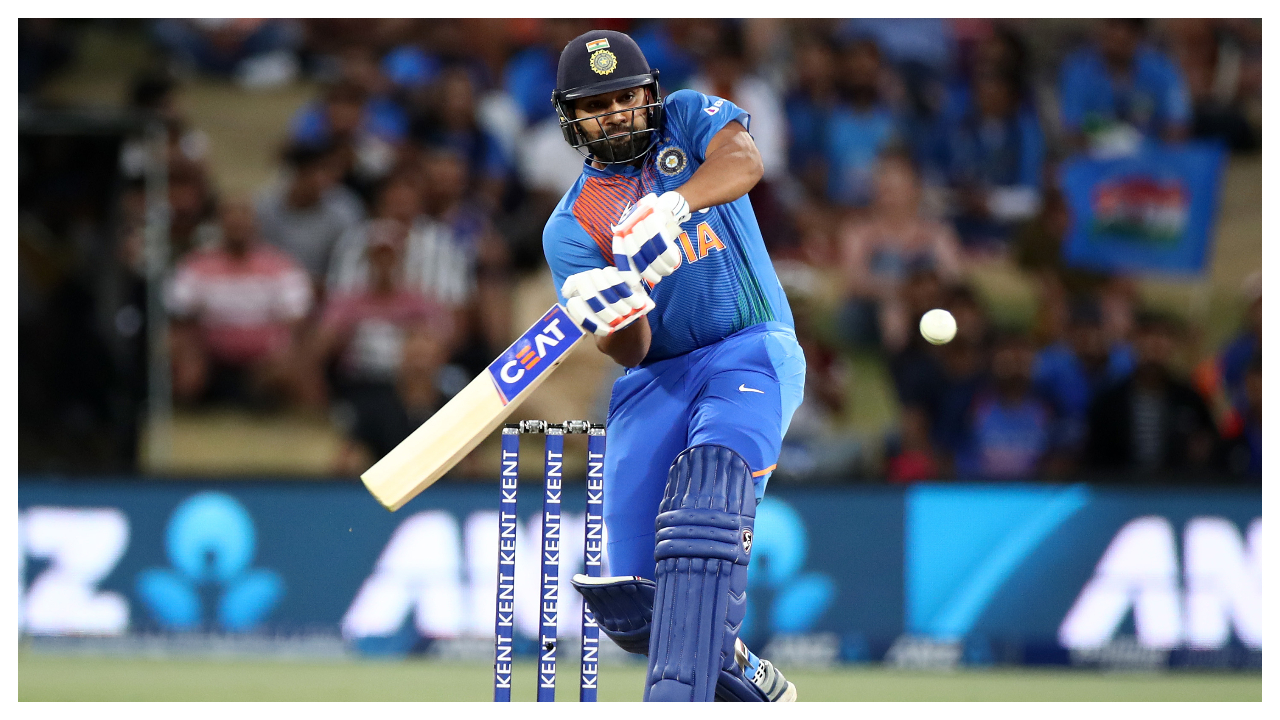 Rohit Sharma has over 11000 runs in limited overs cricket and is acknowledged as one of the best in the modern era. (Image credit: Getty Images)

He said, "The world has come to a standstill which is very very sad to see. The only thing that can get us back to normalcy is coming together. How do we do that? Be a little smart, be proactive, know your surroundings, informing the nearest medical authorities over any signs of symptoms. Because, we all want kids to go to school, go to malls and also go to movies in theatres. I appreciate the efforts of the doctors and nurses around the world who are putting their lives at risk in dealing with the patients who have tested positive in the last couple of weeks. Last but not the least, my heart goes out to people who have lost their lives and their families. Take care and be safe," Rohit said in a video message on his official Twitter handle.