India Seamer Deepak Chahar Won The T20 International Performance Of The Year, Australiaâ€™s Marnus Labuschagne Was Named As Emerging Cricketer Of The Year.

Indiaâ€™s opener Rohit Sharma was on Wednesday named the ICCâ€™s â€˜2019 ODI Cricketer of the Yearâ€™ for his incredible run of form. (Photo Credit: File Photo)

India’s opener Rohit Sharma was on Wednesday named the ICC’s ‘2019 ODI Cricketer of the Year’ for his incredible run of form, while English all-rounder Ben Stokes walked away with the overall honours. Indian skipper Virat Kohli was named captain of both the ICC’s Test and ODI teams of the year besides winning the ‘Spirit of Cricket’ award for his gesture of trying to stop the fans from booing Steve Smith during a World Cup match. Smith was returning to international cricket from a one-year suspension for ball-tampering at that time. 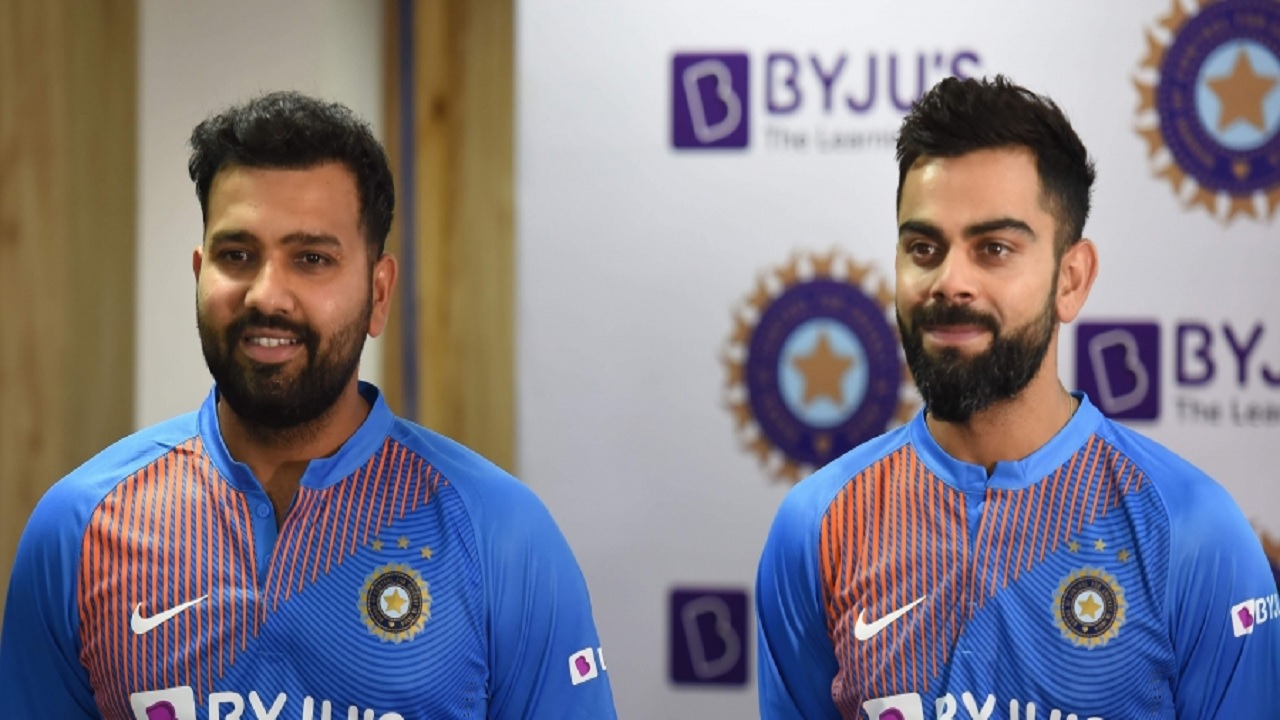 The 32-year-old Rohit hit a purple patch in the World Cup amassing 648 runs in nine games at an average of 81.00 with five hundreds and a half-century. In the United Kingdom, he became the first batsman in World Cup history to score five centuries in a single edition.

Rohit Sharma looked forward to carrying his form in the coming year, after an aggregate of 1409 runs from 28 matches with seven hundreds in the ODI format.

“It is great to be recognised in this fashion. We are very happy with the way we performed as a team in 2019. We could have done better but we have a lot of positives and a lot to look forward to in 2020,” Rohit said.

India captain Virat Kohli was surprised to win the Spirit of Cricket Award and explained his reasons for backing Smith the way he did.

“It is part of camaraderie that sportsmen must have with each other,” Kohli said.

“That moment was purely understanding an individual’s situation. I don’t think a guy who is coming out of a situation like that needs to be taken advantage of,” he recalled.

“You can sledge, can have have banter on the field, you say things to the opposition in wanting to beat them. But booing someone is not in the spirit of any sport, I don’t endorse it.”

Chahar said his haul of six for seven against Bangladesh in Nagpur, which included a hat-trick, would always be cherished by him.

“Taking six wickets conceding only seven runs was a dream performance for me and will always remain close to my heart,” Chahar said.

Cummins grabbed 59 wickets in 12 Test matches during the period and finished the year as the top-ranked bowler in the Test rankings.

“It’s a tremendous honour to be considered the best player of last year and one which was certainly unexpected. I owe much to my team, team-mates and all those involved in Australian cricket for what was a really successful year for the team,” he said.

Stokes was rewarded after a fabulous 12 months that saw him play a decisive role in England’s dramatic victory at the World Cup final along with a host of other memorable performances, including an epic Ashes hundred.

“This award is testament to my teammates and the support staff that have been there every step of the way. Fundamentally, without the support of these individuals, we would never achieve our objective of lifting a major trophy,” he said.

Labuschagne was an easy winner of the Emerging Player award after scoring 1,104 runs in 11 Tests, which saw him zoom in the ICC Test Player Rankings from 110 at the start of the year to fourth by the end of the year.

England umpire Richard Illingworth became the seventh person to win the David Shepherd Trophy for Umpire of the Year.