Ross Taylor Became The First New Zealand Player And The Third In Twenty20 History To Play 100 T20Is During The Fifth And Final Game Against India At Mount Maunganui On Sunday.

Ross Taylor has achieved plenty of firsts as a New Zealand cricketer. The right-hander is the leading run-getter for the Kiwis in ODIs and he is also one of the top run-getters in Tests. On Sunday, during the fifth and final Twenty20 International at the Bay Oval in Mount Maunganui, Taylor became the first New Zealand player to play 100 Twenty20 Internationals and third player overall. Stephen Fleming was the first New Zealand player to reach 100 Tests while Sir Richard Hadlee was the first Kiwi to play 100 ODIs.

Taylor has a chance to play 100 Tests when India take on New Zealand in the first Test at the Basin Reserve in Wellington. Taylor is the third player in Twenty20 International history to play 100 or more T20Is. Shoaib Malik of Pakistan has the most with 113 matches while Rohit Sharma, who is leading the side in place of Virat Kohli for the fifth match, has played 107.

Taylor became the leading run-getter in Tests for New Zealand, going past the previous mark of 7172 set by former skipper Stephen Fleming. While Fleming took 111 Tests to achieve the feat, Taylor has achieved it in his 99th Test. Not only is Taylor the leading run-getter in Tests, he is also the top run-scorer for New Zealand in ODIs as well. Taylor is one of the two New Zealand players who have hit over 8000 runs in ODIs. Fleming hit 8007 runs in 279 games while Taylor has 8376 runs at an average of 47 with 50 fifties and 20 centuries. Taylor is the only New Zealand batsman to hit 20 ODI tons while he is second in the all-time list of New Zealand players in Tests just behind Kane Williamson's tally of 21. Taylor holds plenty of records for New Zealand. 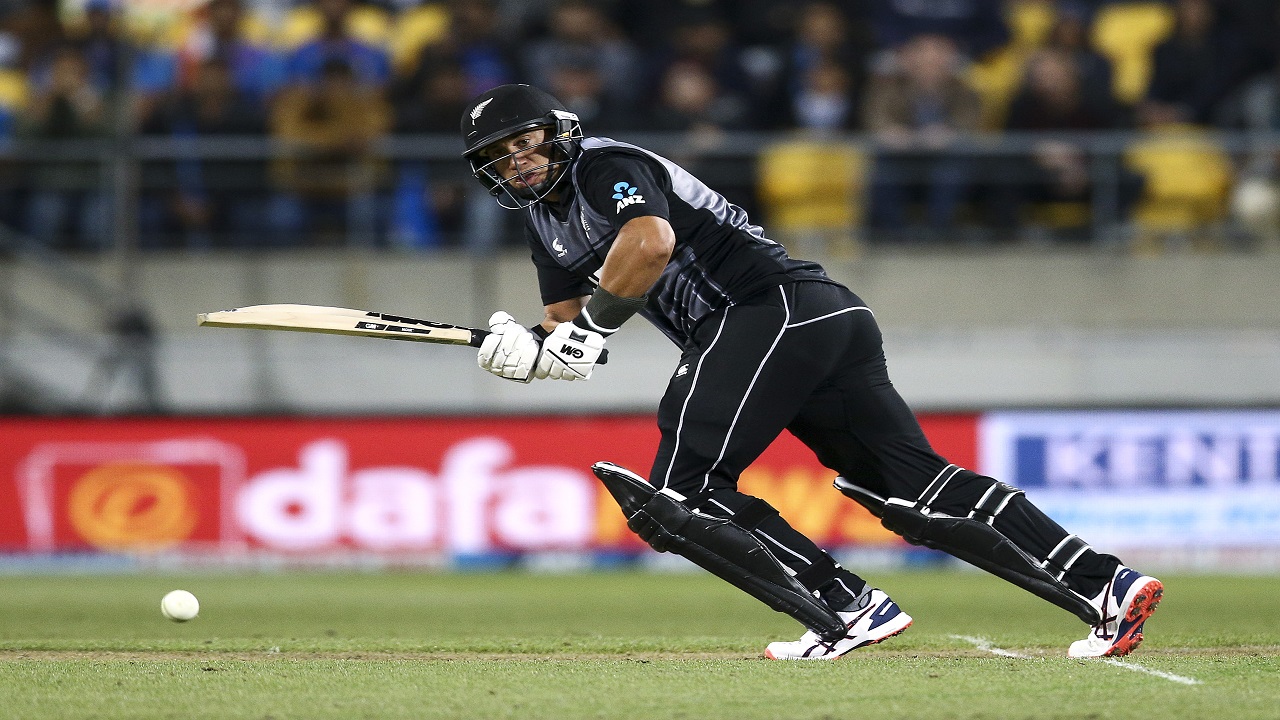 His knock of 290 is the highest score by an overseas player in a Test in Australia while his 181* is the second-highest individual score by a New Zealand player in ODIs behind Martin Guptill's record knock of 237 against West Indies in the ICC Cricket World Cup 2015 quarterfinal in Wellington. The right-hander was also the captain of the side during the beginning of the previous decade but his captaincy was marred by disagreements with Brendon McCullum and coach Mike Hesson. When Taylor steps out to the field during the series against India, he will become the fourth New Zealand player after Fleming, McCullum and Daniel Vettori to play in 100 Tests.

New Zealand will be determined to avoid a 5-0 whitewash in the ongoing T20I series against India, having been outplayed in the two games in Auckland but losing the next two games in heartbreaking Super Overs. In both instances, Taylor failed to guide the team over the line and he will be determined to help New Zealand avoid a humiliating whitewash.