Ross Taylor And Martin Guptill Became The First New Zealand Players To Score Over 4000 Runs In Home ODIs As The Hosts Looked To Reach A Strong Position In The Auckland ODI Against India.

Ross Taylor and Martin Guptill have been integral pillars of the New Zealand cricket team for over a decade now. Both players have amassed plenty of records in their career and their exploits have ensured New Zealand have been a superb limited-overs outfit for a long time. Taylor blasted a century in the Hamilton ODI as New Zealand finally got their confidence back following their 5-0 whitewash in the Twenty20 International series. His knock helped New Zealand achieve their highest successful chase in ODIs against India. Heading into the Auckland ODI, Taylor and Martin Guptill both looked to help New Zealand achieve a series win against India and both players started off on the right track by creating a record.

New Zealand were inserted in and Guptill made a good start by targeting India's best bowler in Jasprit Bumrah. He hit two fours off the bowler, one a lucky glove off a short ball which went over the keeper while he thumped a lofted shot to wide long off. Guptill continued to target Bumrah as he glanced him for two fours to fine leg and upper-cut a six over third man. Guptill then thumped a four off Yuzvendra Chahal and then smashed a six to deep midwicket. 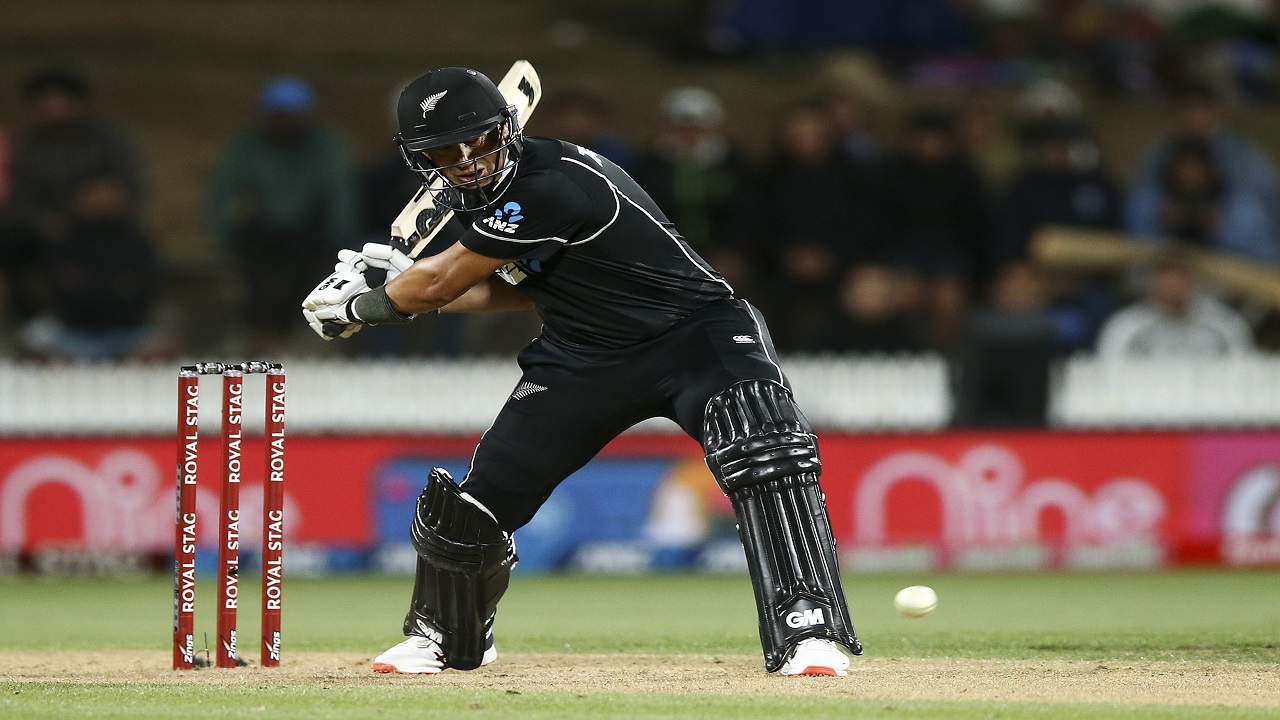 Guptill notched up his fifty and continued his great run in Auckland but he also created a new record as he became the first New Zealand player to go past 4000 runs in ODIs played in New Zealand. Guptill has an average of 49 with 10 centuries in New Zealand with his highest individual score being 237* which came in the 2015 ICC Cricket World Cup quarterfinal against West Indies in Wellington. Guptill celebrated the landmark by launching Chahal for his third six and although he survived an LBW shout of Ravindra Jadeja, he was run-out by a good throw from Shardul Thakur as he looked good for a century.

With Guptill having reached the landmark, Taylor also was in good form after his exploits in Hamilton. The right-hander got off the mark with a glanced four off Jadeja and when he worked Bumrah to the on side, Taylor became the second batsman to hit 4000 runs in ODIs in New Zealand. Guptill, though, is the quickest to the feat having taken just 92 innings while Taylor achieved it in 97 innings.

Tom Latham was trapped in front by a superb ball from Jadeja while James Neesham was run-out by Jadeja as Taylor suffered another misjudgment. Colin de Grandhomme was taken by Shardul Thakur while Mark Chapman chipped a flighted delivery back to Yuzvendra Chahal as India clawed back in the contest at Eden Park.